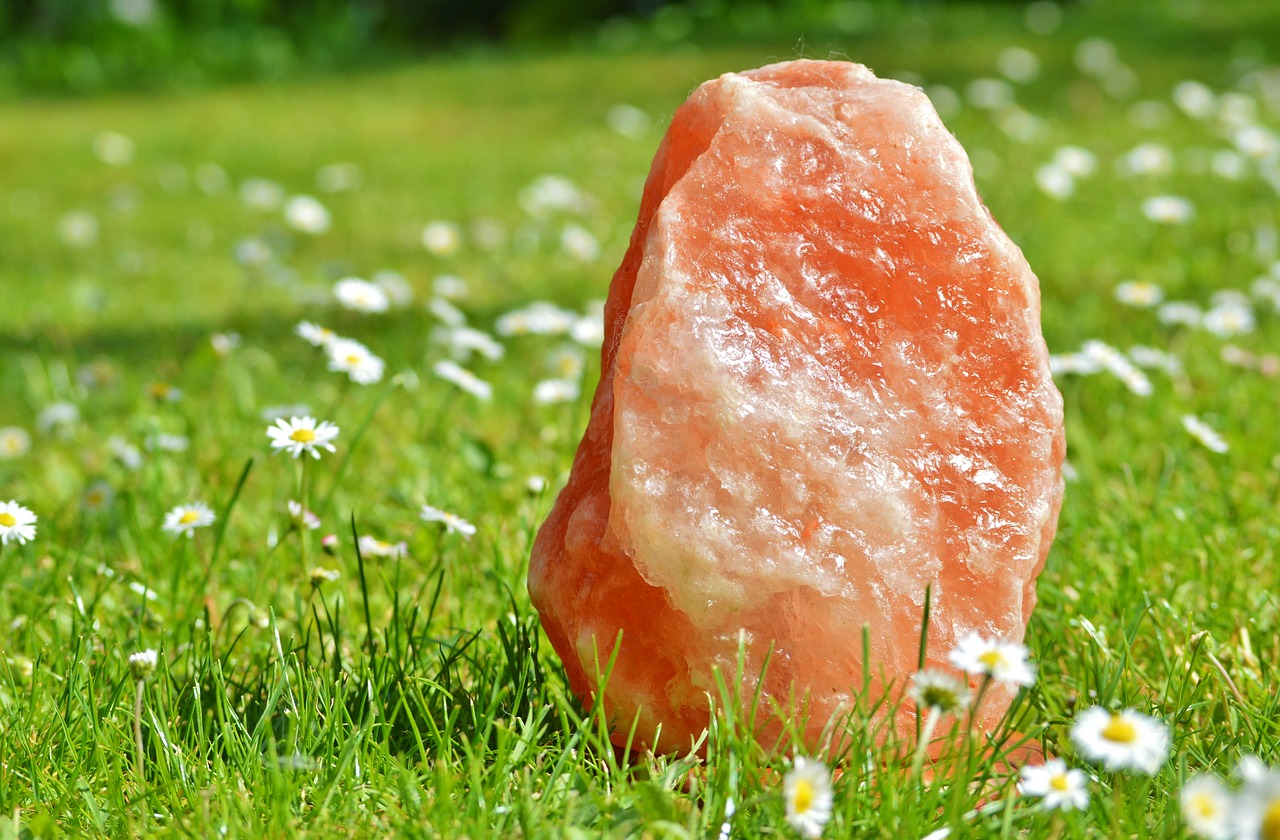 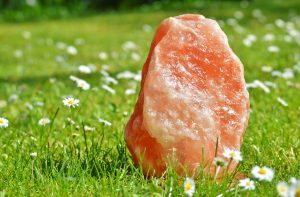 Something unusual must be hinted at here. What could the Torah mean, in telling us that Hashem ascended from upon Yaakov in the place where He had spoken to him? Hashem had just given a beautiful berachah to Yaakov, assigning him the name Yisrael, confirming his inheritance of the Land, and informing him that his descendants would include a nation and kings. With the conclusion of that prophetic experience, Hashem’s Presence ascends and departs. From where else could it have departed, if not from the Yaakov to whom He had been speaking? The Presence that spoke to Yaakov could hardly have departed from some other location?

This is what the Torah alludes to: Decades earlier, when travelling from his father’s house to an uncertain future, Yaakov slept at the same location. There, on Har HaMoriah, he saw the vision of the ladder with its ascending and descending angels. Hashem promised Yaakov, “I am with you. I will guard you wherever you go. I will return you to this soil. For I will not forsake you until I have done what I have spoken.”[3]

And so it was. Hashem’s Presence remained with Yaakov through his long ordeal with Lavan and beyond. It protected him and turned hardship into opportunity. Yaakov, aided by that Presence, weathered every storm that Lavan stirred up around him. He built his remarkable family, the shevatim of the Jewish people, and emerged as the well-to-do patriarch of the first Jewish family group.

Now, about to return to his father’s house, Hashem’s promise was complete. He had returned to the same soil. The Shechinah that had been with Yaakov ascended and departed. The results were dramatic. The darker period of Yaakov’s life now begins. His life would be punctuated with new challenges and tragedies.

Yaakov does not know of any of this. He is full of gratitude for the many years during which Hashem delivered on that original promise. Like all the avos, he marks the special event with some sort of offering. He sets up a matzevah, and calls the place Beis –l. This is puzzling. Haven’t we been here before? Didn’t Yaakov already call the place Beis –l at the time of the vision of the ladder? (In fact, Ibn Ezra concludes that the reference here is a flashback, and refers to the naming of the place decades earlier. This is difficult to accept. What purpose is there in repeating what the Torah already explained at the time that it took place?)

We can build on the idea we developed earlier to explain what happened. At the time of the vision of the ladder, Yaakov awoke to a startling realization. “Surely Hashem is present in this place!”[4] Yaakov realized that he had somehow bedded down on Har HaMoriah. By “this place,” he meant the entire expanse that he overlooked. The specialness of the place owed, in Yaakov’s mind, to its being the place of Akeidas Yitzchok. But he had no way of determining its exact location within the area. Therefore, he turned the stone that he had placed around his head into a matzevah. His intention was to mark the entire area as Beis –l, not knowing the exact place that the Divine influence touched.

Now, upon his return to the mountain, he felt the Shechinah take leave of him at precisely the spot that the rock had stood, and that he had made into a matzevah through pouring oil upon it. He realized that the exact place where Hashem had spoken with him was the place of the akeidah, the site of the future beis ha-mikdosh, and the gateway to heaven. It, not the larger surrounding area, was the true Beis –l.