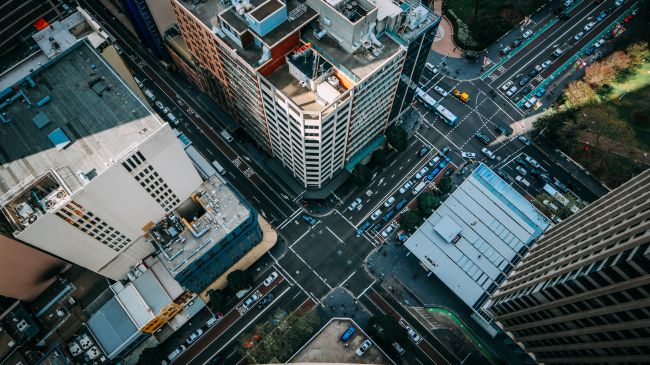 Recognizing Divine Providence: The Constitution of the Civilized Society 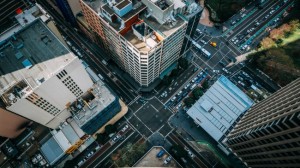 We can deduce the role and purpose of the Aseres HaDibros by considering where they could have begun – and didn’t. They do not begin, as some would have us believe, with the essential beginning. They do not command us to believe in G-d as the Cause of all existence, which of course is the basis of everything in our faith. There is good reason for this: it need not be commanded. Such belief is obvious and self-evident; it is denied only by fools.

Not so is G-d’s providence. That He oversees all human activity, and involves Himself in their small affairs, is true – but not as obvious. Moreover, it is vigorously resisted by many thinking people. It was necessary to establish it as a necessary precondition for a stable society. Hashem therefore begins the Aseres HaDibros with a declaration that He was the One who in fact inserted Himself in history, and took them out of Egypt to bring them to Sinai. This is crucial. Nothing is more important for moral behavior than the belief that each person must answer to a Higher Authority who providentially oversees all of his actions.

The Aseres HaDibros continue to provide Man the tools for a stable society that he might not take in hand by himself without Divine prodding. Even those believing in Him can make the fatal error of thinking that He rules through intermediaries, i.e. that it is not His will that immediately governs everything. Moreover, when these intermediaries are thought of as possessing independent power, Man loses his free will, becoming instead a plaything for (or a victim of) ungodly forces that he cannot control. Without free will, there is no responsibility for Man’s actions, and no possibility of reward and punishment. (Should people object that G-d’s oversight seems to us to be uneven – with people seemingly both punished and rewarded without apparent cause, the Torah quickly cautions that the cause may be the sins of progenitors of previous generations, since He “visits the sin of fathers upon children to the third and fourth generation.”)

Having established that Hashem is the only force to be reckoned with, it follows that Man should direct all his thoughts and actions to Him. This leaves us in a good position – but hardly out of the woods. Hashem knew about the influence of the peoples that the Jews had lived among. Strong belief in G-d did not preclude Man’s attempt to get his own way by manipulating G-d Himself. G-d attached great power to the Names He uses. People would try to use those Names to compel, as it were, G-d to act according to their desires. Therefore the Dibros continue with a warning not to take G-d’s Name in vain, i.e. to use it for Man’s manipulative purposes, rather than His. (The other prohibitions that are included under the umbrella of the third commandment are related conceptually, not just derived from the same verse. The prohibitions of false and vain oaths also address manipulation – in these cases, manipulating judges or other people to do his bidding.)

The Torah goes on to reinforce the all-important idea of Divine providence. Those who believe that we can view the world as existing without an act of creation have no real confidence for G-d’s active role in our existence. Therefore, Shabbos is important as a statement of belief in that act of Creation – leaving room for His continued role in maintaining and overseeing that world. The commandment to honor parents has a similar effect. It stresses the order and systematization of the world. They lead a person to look at the immediate causal agents who brought him into existence, and to keep following the trail of causation, till it leads back to Hashem. Honoring parents points to the orderly progression of cause and effect, with all paths leading upward towards His will, standing on top.

Once we recognize Hashem’s role as Creator and active Maintainer of the world, we understand that human society ought not be chaotic and given to violence and strife. The nature of G-d calls for a world of orderliness and social cohesion. There were some who believed – Lycurgus of Sparta comes to mind – that the best way to achieve this was to obliterate all differences between men, and having all live in absolute equality with each other. G-d knows that this is foreign to the nature of Man as He created him. Such systems never endure. We have learned to accept that wealth, talent, power are not distributed evenly; that wealth and poverty are cyclical – those who are wealthy one year or one generation become impoverished in the next, and vice versa; that G-d has His reasons for raising up the poor to wealth at times, and for diminishing the stature of the powerful. We therefore need to protect boundaries, so that no person intrudes on what somehow is supposed to be the legitimate province of his friend. We are therefore enjoined from stealing property, from adultery (which is itself a form of theft of the relationship between husband and wife), and from stealing life itself through murder. (The Torah touches on the three areas in which people hurt each other: by harming their bodies, their honor, and their property.)

The Dibros continue by extending the prohibition against hurting others to damage done indirectly, such as in testifying falsely, which results in the court directly causing the harm. They conclude with an exhortation against jealousy, since it is the reason why people are prone to harm others, believing that the others hold something that rightfully belongs to them.

Taken all together, we see that the Aseres HaDibros are not simply important mitzvos, but provide the backbone for any stable society.