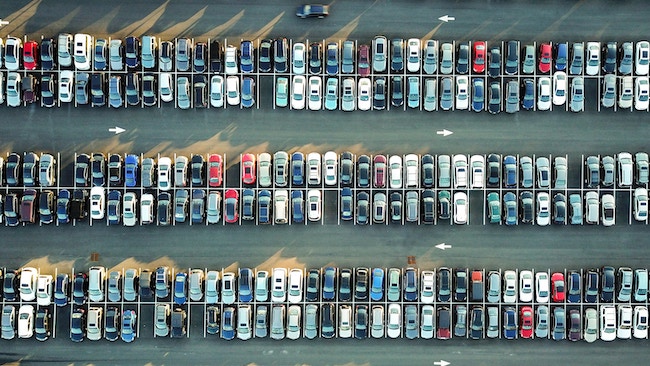 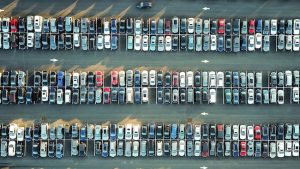 That’s a big dose of holiness, between the two verses. The three exhortations to mirror the holiness of Hashem did not escape the notice of Chazal.[4] They relate them to a king whose subjects made three crowns for their ruler. How would he use all three? He placed one on his own head, and two on the heads of his sons. So, too, the angels on high praise Him each day with a three-fold “kadosh, kadosh, kadosh.” What does He do with all that kedushah? Pointing to our two pesukim, they continue: He keeps one measure for Himself, and two He directs to His people.

How does this happen? It starts off naturally enough. Three partner to create every human being: a mother, a father, and HKBH. That much is shared by all people. But here is an element that shapes a core component of the Jewish soul. The shares contributed by the father and mother also enjoyed the input of G-d’s contribution. Parents have the capacity to transmit specifically the “old” G-dly within them, alongside His “new” contribution. That is what happens as a matter of course within the Jewish people.

The specific amount of “old” kedushah that is passed on to children, however, depends on how good a job they do in obeying the instruction “You shall make yourselves holy.” The better they do at it – and in their intent to produce holy children – the more “old” kedushah they transmit to their progeny. The children themselves play a role in this process. Our second verse implies that when a person tries hard to make himself holy, Hashem adds holiness from above. The second generation, by opting into kedushah, retroactively clarifies that it has drawn from the “old” kedushah possessed by the parents, and now seeks to build upon it.

This is hinted at in the specific command, “Every man: your mother and father you shall revere.”[5] We are told as well to revere G-d. R. Akiva[6] saw room to include the talmid chacham in the command to revere Him. The qualities within the Torah scholar that dictate reverence are not of his own manufacture. Rather, they are a refraction of Hashem’s greatness. The reverence shown to the talmid chacham is really reverence of Him. Similarly, the command to revere parents flows from their role in transmitting some of His kedushah.

Three are the avos, the spiritual parents of Am Yisrael; taken together with the Jewish nation they produced, they correspond to the four letters of the Divine Name, as well as to the four Matriarchs. These make a surprise appearance in the parshah. “When you will come to the Land any you will plant any food tree, you shall treat its fruit as forbidden; for three years they shall be forbidden to you…In the fourth year, all its fruit shall be sanctified…”[7] The four are related to the four years of these verses, which superficially seem only to require a waiting period before enjoying the fruit of a new tree. In a deeper sense, the laws of orlah provide a sweeping account of spiritual history.

In the beginning, there were no restrictions. Man was told that he could eat from all the trees of the Garden. Yet, even then, the “four” were at work. Man is permitted to take of this world only when the Name of G-d is open and apparent – linked to His handiwork.

With the sin of Adam, Man’s use of the world came with conditions and restrictions. Hashem’s Name is no longer manifest and evident. It must be teased out of the surround. Thus, we are forbidden from enjoying the fruit of the new tree until we arrive at “four,” i.e. until we have revealed a bit more of Hashem’s Name.

In the future, the fullness of His Name will be revealed. At that time, we would think that there will no longer be any need for restrictions, and the laws of orlah will be retired. Not so! Torah is eternal. To the contrary – the full significance of the pattern of years described by orlah will be revealed. At present, the restrictions of the first four years address the klipah, the shells the encase the kedushah of our world, and deny it free expression. In the future, the pattern of years will reflect a system of gradual elevation.

At present, the fruit of the first three years is forbidden to us. Revai, the fruit of the fourth year, is permitted only when we consciously raise it up by bringing it to Yerushalayim. After that, the fruit is permitted without restriction. In the future, kedushah will be so apparent and overwhelming, that we will shy away from it for the first three years, until the arrival of “four.” That will mean the full revelation of His Name, and allow us to use kedushah properly, by linking it with Yerushalayim.

But that is only the beginning. What happens after that, akin to the lack of restriction today after the fourth year? What happens in the future is that the specialness of Yerushalayim will then accompany people wherever they are! In all places, they will eat as if in Yerushalayim.