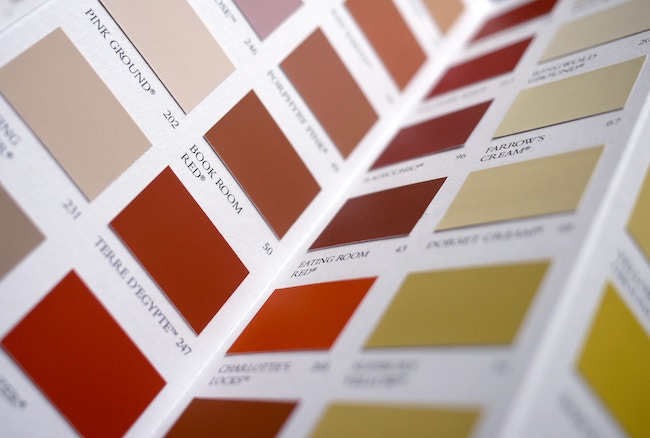 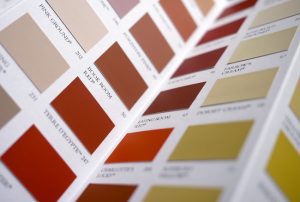 It’s sort of a chicken-or-the-egg question, applied to Jewish specialness. Does Hashem love us because we chose Him? Or did we choose Him because He loves us? While some people have never even considered the latter possibility, it is – excuse the pun – the correct choice.

If you chose the former, you were not the first. Korach argued similarly. “The entire congregation – all are holy -and Hashem is among them.”[2] They became holy through their choice to accept G-d. Because of their kedushah, G-d dwells among them.

If, as Korach thought, Hashem chose us because we had already chosen Him, then there wasn’t much of a choice on His part. Any time that there is a preponderance of evidence on one side of a question, the “choice” has already been made. What makes Klal Yisrael special is that Hashem chose us apart from any such evidence or argument. Our election was a product of His

Will – and Will operates outside the confines of Reason. From the perspective of the observer, it is just-so.

Korach’s error was sourced in his gaavah. (This pride was evident in his rejection of the appointment of another to a leadership job of which he thought himself more deserving. Because pride – even in a small amount – creates distance between a person and HKBH, Korach’s “taking” in the first verse of the parshah means that he separated himself from Hashem. That is what Onkelos means when he renders it “Korach separated himself.”) His gaavah was then fed by Korach’s belief that he was greater than Aharon. How could it be otherwise? Aharon participated in the sin of the Golden Calf. Hashem writes that He was angered by Aharon’s actions, and thought to “destroy” him at that time.[3] This destruction implied cutting off his children. Real kedushah, Korach reasoned, cannot be cut off. On the other hand, Korach’s group – the tribe of Levi – was entirely blameless in the chet ha-egel. Did this not mean that he, Korach, was greater, and therefore holier as well?

Korach’s mistake was consistent with his misunderstanding of the fundamental kedushah of Klal Yisrael. Shevet Levi indeed stayed removed from the failures of the people at the Golden Calf. This was not because of their special discernment and choice. Rather, it was because Hashem chose them – for His own reasons! – to bring them closer to Him from among all the other shevatim. Because He wished them to be in that position, He ensured that they did not fail at the egel together with everyone else, but remained apart from the rest of the nation. Again, as before, He did the choosing, not the people!

With regard to Aharon, his special role – not his lesser holiness – led him to a different fate. He could not stand apart from the people. His role and his greatness demanded that he be completely involved with all the Bnei Yisrael. He did not have the luxury of being able to stand to the side.

Aharon, through the nature of his personality as well as his assigned task, related and was bound to every other Jew. When they were implicated in the egel hazahav, he was as well. Shevet Levi, on the other hand, was designated as an elite group that was supposed to act on a different plane, and stay somewhat removed from everyone else. For this reason, Hashem engineered a way for them to avoid the pitfalls of the egel.

In both situations, Korach fundamentally misunderstood the cause of greatness – both of Klal Yisrael as a whole, and of his own shevet.