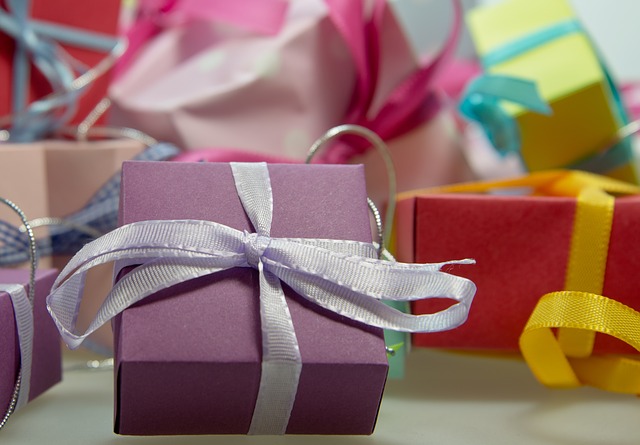 Gifts That Keep On Giving – Or Don’t

If we have found favor in your eyes, let this land be given to your servants as a heritage. Do not bring us across the Yarden.[2]

It is not clear what “heritage” is doing here. The Gad and Reuven groups were concerned about their abundant livestock. They understood that Divine hashgacha had assigned them a role in providing animals to the rest of the nation, and realized that the recently conquered territories were literally a G-dsend for their vocation. The legal nature of their relationship to the land that they wished to settle would have made little difference to the cows and sheep. What was the point of underscoring that it should be considered a “heritage,” rather than some other form of ownership?

A familiar gemara contrasts two pesukim.[3] On the one hand, we are told that “The earth, and all its fullness, belong to Hashem.”[4] Elsewhere, we are told differently. “The heavens, certainly, belong to Hashem. But He gave the earth to mankind.”[5] Who is it, then, who can lay claim to the earth? The gemara resolves the contradiction. Before we recite the required beracha, everything on earth belongs exclusively to Him. After acknowledging the Source of what we wish to enjoy – after reciting a beracha – He gives us permission to take for our enjoyment what until then belonged to Him.

The gift of this earth is not a one-time transaction. A feature of berachos is their expiration. When we lose our determination to continue eating, the beracha vanishes. Heseich ha-daas requires us to make a new beracha if we wish to resume eating. This demonstrates that the gift of the bounty of this earth is not a perpetual one, but a renewable one. Hashem gives, and gives again. We find ourselves constantly standing before Hashem, recognizing that we have no right to take what does not belong to us. Each time we find ourselves in need, we are required to go before the Master and ask him for a new gift.

This relationship is one of the great joys of this life. The loving, giving Hand of G-d is never withdrawn from this world. We can always sense its presence. Yitzchok made this point when he began his beracha to his son with the words, “May G-d give to you of the dew of the heavens.”[6] Chazal[7] comment, “He should give – and give again!” The repetitive nature of G-d’s giving is itself a beracha.

Our possession of Eretz Yisrael, however, sits on an entirely different plane. It is a form of tzelem Elokim, of G-d’s image, fixed within the Land as His permanent possession. At the same time, it is vouchsafed to Klal Yisrael as our permanent possession! It is a perpetual inheritance, not a gift.

This is why Avraham questioned Hashem when he was told about his children and the Land. “How shall I know that I will inherit it?”[8] Avraham had full confidence that Hashem would give the Land as a gift. But how could he be sure, he asked, that his descendents would preserve enough of His image that they could merit inheriting it? (Hashem responded that if they sinned, the tribulations of galus would purge them of their transgressions, and their tzelem Elokim would be preserved.)

Unlike the food we eat, there is no discontinuity in our relationship with the Land. For this reason, there is no beracha recited on the mitzvah of living in it. To be sure, the Bnei Yisrael recited a beracha on this mitzvah when they first entered it. After that, there is no room for another beracha. The first beracha covered the rest of history.

We now know why Gad and Reuven stipulated that they wished to receive their territory as a “heritage,” or inheritance. They could not content themselves with just another attractive piece of real estate, one to which they would have no meaningful, organic relationship. They wanted Moshe to guarantee that their side of the Yarden would receive full kedushas ha-aretz, the elevation and holiness of the rest of Eretz Yisrael.