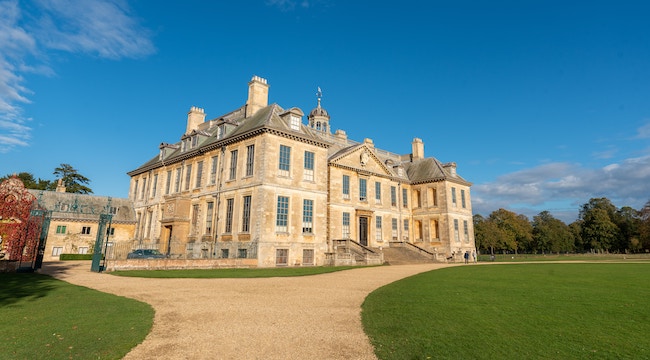 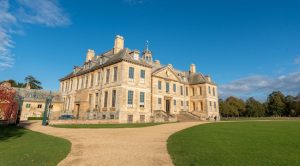 May Hashem illuminate His countenance for you.[2]

You don’t have to work hard to inherit. The inherited legacy of the Jewish people is an exception.

Two components make up the Jewish package. One of them is an inheritance, albeit one that is limitless, without fixed boundaries. A second is acquired. Essentially, it is what we have managed to achieve through our own hard work, in utilizing the gifts of the first.

The inherited component comes to us as descendents of the avos, and therefore as part of them. It is the more important of the two. Those who measure Jewish stature by what Jews have accomplished believe in something that comes close to heresy. They think that they magnify Jewish greatness by focusing on what the nation has managed to achieve, often in excess of others. In truth, however, they diminish Jewish stature thereby. Whatever can be built up through work and accomplishment can also be torn down and reversed. The Jewish legacy, however, is irreversible.

Thus, accomplishment-based greatness is short-sighted. It might be exhilarating to aspire to the spiritual level of the Kohen Gadol through personal hard work. In fact, however, the most efficient way to achieve that goal is through grasping more tightly the automatic inheritance of the Jewish legacy. That component stands to crown individual effort with success.

This understanding provides the basis for the blessing in our pasuk. Hashem shines His countenance / shows His special regard for us because of our link to /our inheritance from the avos. This can be regarded as unjust no more than the boundless love any parent shows their child. This love, however, finds expression specifically through the office of the kehunah – a position that is inherited, rather than merited.

We understand through this why Chazal find lashon hora to be the equivalent of heresy. We understand why lashon hora stems from a horrible deficiency in character. We can grasp how damaging it is – how it destroys lives and communities. But what is heretical about it? The point is that finding deficiency in any Jew – even when relating facts – denies the specialness of Klal Yisrael. It puts Am Yisrael on the same plane as all other nations, whose merit can be assessed by what they do. This implicitly denies the role of the avos, and the inheritance from them: the status of children to HKBH, and the beneficiaries, therefore, of His limitless, boundless love.

We emphasize this distinction between inheritance and earned merit on Shabbos, which serves in great measure to emphasize the specialness of Klal Yisrael. Thus, we say in our Shacharis davening, “He did not give it [Shabbos] to the nations of the lands, and our King did not bequeath it to worshipers of images. The non-Jew will not dwell in His rest. Only to Yisrael His people has He given it with love.” It is not surprising, therefore, that observing Shabbos properly is linked to so many gifts. “Whoever fulfils the requirement of three seudos is saved from the birth-pangs of Moshiach, and from the wars of Gog and Magog. They give him an inheritance without limits…”[3] The disruption and chaos in the time immediately before the arrival of Moshiach derives from the resistance of the nations to recognize the specialness of Klal Yisrael as an inheritance. (Thus, they try even in the end to argue that they did in the past – or still can in the future – merit a stake in the messianic world. “We did it all for Yisrael!…Did You hold the mountain over our heads, as You did for them? Give us another chance!”[4] In all of this, they remain clueless about the essential difference of Klal Yisrael that is not dependent upon action and achievement. We are spared their depredations when we eat the three seudos, linking ourselves with the three avos – the source of our inheritance.

The sequence of topics in our parsha is telling. We learn first about sending those who are tameh out of the camp. We find out about the nazir. Finally, we come to the Kohanic blessing. Specifically sent out of the camp is the metzorah, whose affliction owes to his speaking lashon hora. As we said above, this aveirah is a kind of heresy, because one who speaks lashon hora fails to take into account the essential kedushah of the other person – the inherited part of his Jewishness – that transcends his activities, whether good or not so good. The nazir represents the other end of the continuum: a person’s ability to elevate himself to a higher plane through his own initiative. But his ability to do so is ultimately sourced in resources that he did not work at, but were given to him as part of his spiritual inheritance.

The Torah therefore moves on to the bracha conveyed by the Kohanim. Both of these elements – the failed Jew who is sent out of the camp, and the overachieving nazir – can be understood only in the context of the nachalah that Hashem has given to us. It is assigned – not earned – just like the position of Kohen.