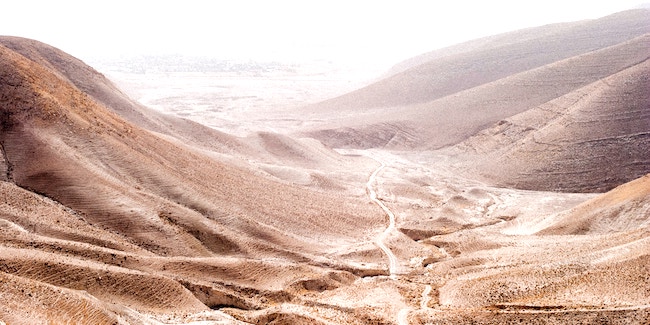 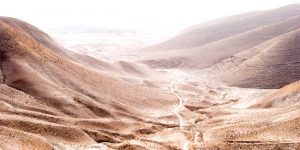 We are aware of three realms of activity: the mitzvah, the transgression, and the permissible. Everything that we do falls under one of those three headings. The third is neither commanded nor prohibited. We call it heter, or reshus.

Heter did not always exist as a distinct category. Before the sin of Adam and Chava, what we call heter or permissible was always a mitzvah. “Of every tree of the garden you may freely eat”[2] – this was a mitzvah! After the sin, however, this entire realm of activity slipped a notch into its own category. Activities in this category have a tendency to slide even further into the realm of transgression, if we are not careful.

Now, the effects of Adam’s sin were calamitous for mankind, but a little less so for Klal Yisrael. To a certain extent, Klal Yisrael was left shielded from some of the effects of the Sin. Redeeming heter is within closer grasp of the Jewish people. Indeed, in the complexity of the mitzvah system, almost any aspect of heter can find an entry point into the realm of mitzvah.

The place of Eretz Yisrael in our lives is closely related to the heter designation. Because of its inherent kedusha, it was also spared some of the consequences of sin. There are therefore a great number of mitzvos associated with the Land. These mitzvos encompass even pedestrian activities, like plowing and sowing, that are not ordinarily associated with mandated behavior.

Moreover, there are times when the specialness of the Land – the fact that the mundane and ordinary are elevated there to the level of mitzvah – stirs up natural love. When that happens, all the activities of ordinary settlement and development of the Land stop being means to the end of possessing it, and become ends in and of themselves.

However, all these activities, because they come from the realm of heter, achieve their specialness only when done voluntarily, i.e. not through some commandment or demand. They require the human spirit to sense the mitzvah in them, and elevate that core to prominence. This does not work when they are compelled.

This is where Klal Yisrael was as they stood poised to enter the Land. They approached Moshe, and asked to send representatives to scout out the Land – to take stock of all that was in it, so that they could elevate all the bits of holiness they sensed there. Moshe’s response was, “Send for yourselves!” i.e., I cannot command you to do so. Demanding it of you would defeat the purpose of your entry. (Nonetheless, the process failed. They came, as Rashi says, in a confused mob.[3] Their enthusiasm was excessive – and any excess is really a deficiency.)

The spies presented a different problem. While the people were passionate about taking over the land and transforming all of its heter into mitzvah, the spies had to deal with the sobering reality of what they observed. They believed that the Bnei Yisrael would enter the Land only because of the evil of the inhabitants. “Not because of your righteousness…but because of the evil of these nations.”[4] Their observations led them to believe that the inhabitants were not yet sufficiently evil to quickly fall, and still far too powerful for the Bnei Yisrael to overcome through their own righteousness.

They suffered from insufficient regard for the kedusha of the Jewish soul. Had they properly grasped it, they would have understood that a combination of that kedusha with the evil of the inhabitants would assure the Jewish victory. They undervalued that inherent kedusha, and therefore failed to make it part of their assessment.

It is a truism, however, that one who fails to understand the kedusha of Klal Yisrael cannot grasp the kedusha of the Land. Distanced from both of those sources of holiness, the meraglim became estranged as well from the ultimate kedusha – that of HKBH – leading them to reject His ability to overcome the strength of the residents of Canaan.