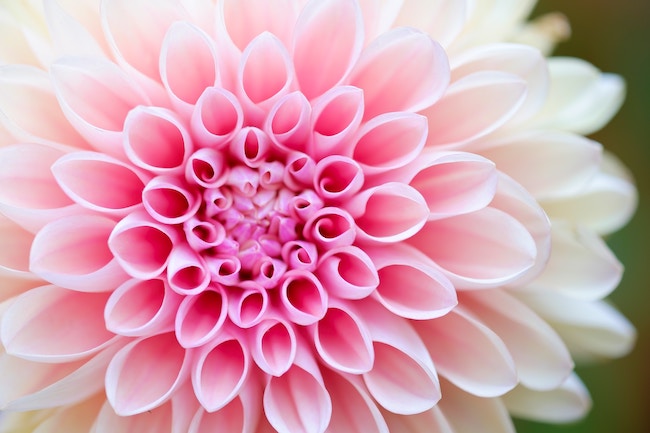 The Newness of this Month 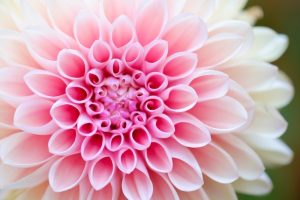 Moshe, says the Tanchuma,[3] wished that Mishna would also be part of the Written Torah. HKBH thought otherwise. He foresaw that the nations of the world would one day translate the written text. Furthermore, they would than hijack it, claiming that they were the real Jews. HKBH’s response would be to put the claim to the test. “Whoever possesses the deeper secrets of Mine is the one with the close relationship. Those who had no Oral Law would come up short. Only Klal Yisrael, which safeguarded the Oral Law and transmitted it to their children, would be able to substantiate their claim.

The Tanchuma means that when the non-Jewish world jumps on the Torah bandwagon, the stature and image of Torah suffer. When they translate the Torah, they don’t just transpose text into a language they understand. The midrash means that they alter the meaning to a form to which they can relate. By doing so, they change its meaning and reduce its grandeur. They can miss the mark so completely that they can convince themselves that they have replaced the am ha-nivchar, and taken over their specialness.

What, however, have they really taken away from the Torah? The most that their emunah can muster is a belief that there was a Creation, rather than a universe that always existed. They lack what is obvious to us – the certainty that creation is continuous; that Hashem renews Creation each day; that at every moment it is Hashem’s Will that recreates everything. When they read[4] “Forever, Hashem, Your Word stands firm in heaven,” they think of the continuity of His truth. They don’t think what we do: that it means as well that the ten utterances with which He created the world continuously call out their command at every instant, and that without His Word, the universe would simply cease to exist.

This understanding is unique to Am Yisrael. It sets us apart from others. It means that our pasuk has an entirely different significance for us. Chodesh comes from chadash, which means new. It tells us about newness, about renewal. This month, the month of the redemption from Egypt and our becoming a nation firmly attached to G-d, will be the beginning of all newness. It will enable us to understand that it is the beginning of something, not the end. The events and realizations attached to our delivery from bondage to the Egyptians and to their culture will enable us to understand the role of Hashem as the continual Sustainer and re-Creator of all that exists. He is the G-d of constant newness.

Non-Jews are permitted to bring offerings to the beis ha-mikdosh.[5] The matter is subject to a dispute. One opinion has it that they may only bring shelamim, but not olos. A second opinion allows them to bring olos as well. The explanation would seem to run along the same lines. An olah is offered in its entirety. The person bringing it cannot help but feel a sense of complete subjugation to the Divine. When a non-Jew brings an olah, he understands how far removed he is from what he sees is a commonplace for Jews: that Hashem is the source of all existence, not only in the past but at every moment. What he takes away from the korban is neither inaccurate nor harmful.

The shelamim, on the other hand, is offered minimally on the altar. Most of the meat is taken away by its owners and eaten by them. The shelamim, therefore, speaks more to this world than the olah. He is comfortable in that world. It is so much more reasonable than the world of the olah, in which nothing has meaning other than Hashem Himself. The non-Jew who brings one is likely to tell himself that he can relate quite well to the service of G-d who gives him a place in the here and now. Moreover, he might even pat himself on the back, and tell himself that he serves G-d in a far better, more reasonable manner than the Jews around him! This is dangerous. The Jewish mission is to bring a clearer, more precise understanding of Divinity to the world. That can only be accomplished when non-Jews accept that the Jewish Torah needs to be their lodestar.

Shelamim, therefore, are out of bounds for non-Jews according to one opinion. The second opinion does not disagree with this analysis. It merely observes that the meat that the owners take back with them is seen as having come from Hashem’s table,[6] rather than from their own. The offering process centers entirely on G-d. The focus of the offering is to place the animal on His table. From there, He provides some for them to eat. It is all about Him; they do not partake thereby of the familiar world that they inhabit, in which they can see themselves as masters even of spirituality.

The korban Pesach is different. There is no dispute. It is off-limits to the non-Jew. Clearly its purpose is to be eaten by its owners. (A small part is offered on the altar,[7] but that is secondary to the main objective.) As a people-oriented offering, the non-Jew might convince himself of his better way of doing things, rather than learning submission to the message of the Torah and Klal Yisrael.