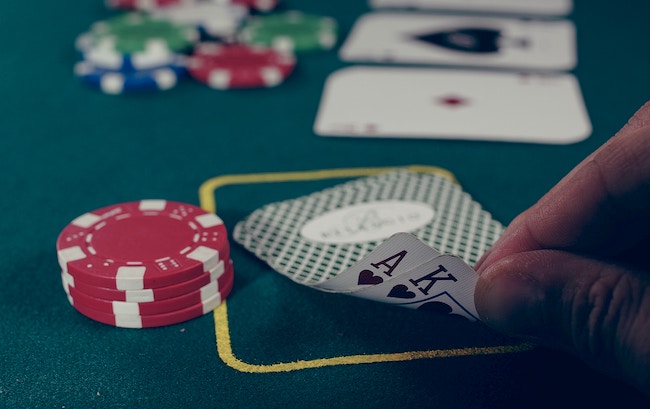 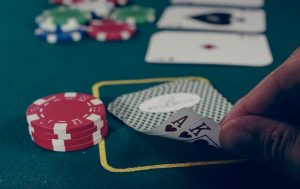 Give me a possession of a burial place, that I may bury my dead from before me.[2]

If you are confused about what was on the table in the exchange between Avraham and the Bnei Cheis, you are probably in good company! The requests and the responses kept changing. Avraham, however, knew exactly what he was looking for before spelling out his real terms.

Let’s look at his opening request. “Give me a possession of a burial place.” “Give me” is ambiguous. Does it mean gratis? It was quite reasonable to request a spot at the edge of a field – in a section, perhaps, less suitable for growing – for even a stranger to place a single grave at a time of need. No decent person would refuse such a request. On the other hand, Avraham might have meant for them to give him a piece of land for which he was quite willing to pay. This, however, would have been out of character for Avraham, who clearly was seen and treated like an important dignitary. Avraham realized that accepting a small gift from someone would bring honor to the giver, and provide more benefit to that giver than to Avraham, the recipient. Since Avraham was so given over to chesed, he would have been willing and able to provide that benefit to the person who truly wanted it.

Avraham’s willingness to accept a gift, however, was limited to those who sincerely wanted to bestow a gift upon him. He would balk at accepting a freebie from a pretender, from a tightwad who made the offer only because of social pressure. Avraham, therefore, gingerly tested the waters.

To begin with, he emphasized that he was asking for a one-off. He was not asking for a large site that would become the family plot for any and all deaths in the future. He used the word meisi – singular – rather than meisai – plural. At the same time, he pushed the envelope ever so slightly. He asked for a “possession of a burial place,” implying some formal recognition, and not just a solution to a problem of what to do at the moment with the remains of a loved one.

Avraham was fishing. He wanted to determine how genuine they were in their fulsome agreeableness. Were they fully on board with being helpful, or just proper and civil? Avraham reasoned that a sure sign of a gift coming from a generous spirit is when it surpasses the request of the person who asked for it! The person who truly wishes to give replies affirmatively – and then adds on something more, beyond what was asked for.

Here are some examples:

Avraham promised his three guests bread – and then added cream, milk, and a calf.[3]

The King of Sedom asked for his people; Avraham acceded to the request, and added in the material spoils as well.

Eliezer’s litmus test of a marriage candidate for Yitzchok was a response to a request for water that added the animals to the humans.[4]

When Avraham asked Hashem for a child, He responded not only by saying yes, but by promising so many, that they would become like the stars of the Heavens.[5]

Shlomo asked for wisdom. Hashem agreed – and added wealth and honor as well.[6]

In all these examples, the magnanimity of the giver was apparent. Avraham strained to hear something similar. It didn’t happen. He heard resistance and courteous pushback, but not enthusiastic generosity. No one rushed to put the icing of largesse on the cake of the pro forma gift. He realized that the offer they had made came from a place of social convention or even embarrassment of looking stingy. Their offer for him to avail himself of any available burial ground, gratis, did not come from a place of heartfelt sympathy and generosity.

He knew what he had to do next, which was to offer to pay top dollar.