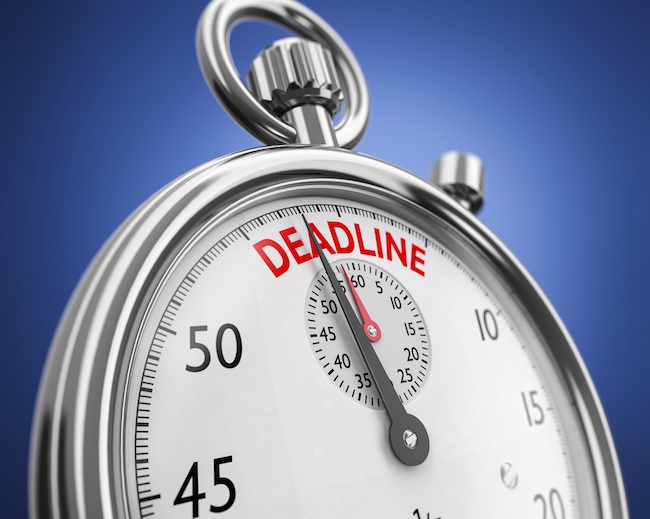 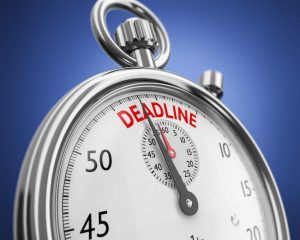 Which is it, then? Seven weeks (which add up to only forty-nine days), or fifty days?

After a prolonged period of forced servitude going back generations, the Jews in Egypt were of extremely coarse intellect. They could not process intellectual issues, and had no appreciation for refinements of midos / character that a developed sechel calls for. Leaving Egypt, they headed for an encounter with their destiny at Sinai. The Torah sits at the very pinnacle of intellectual depth and profundity. Only those with concomitant achievement in character development and refinement can process it. There was much to learn before they stood at Sinai – and precious little time to do it.

Understand that this is what their experience at Mara was all about. There, Moshe gave them[3] the first “installment” of Torah: civil law, honoring parents, and parah adumah / the red heifer protocol. This package was intended to begin the work of rapid training in the acquisition of praiseworthy midos.

He taught them laws of responsibility – that one needs to pay back obligations, and to studiously avoid harming his friend. (From these laws it is not difficult to discover the general midah behind Hillel’s famous maxim, “What is hateful to you, do not inflict on your friend.”[4])

Moshe instructed them regarding the honor due to parents for all the good they bestowed upon us. As a consequence of their having toiled on behalf of their children from the time of their birth, for having been vigilant on their behalf, for having endured pain and days of fasting in caring for them – for all these things, a refined character will react by honoring them. Propriety demands that we obey all they ask of us, whether those demands make sense to us or not. A person then realizes that he ought to apply the same thinking to Hashem. He took us out of Egyptian bondage, and saved us from certain death when He split the Reed Sea for us. His pillars of cloud and of glory led them, and lit the way for them. Certainly He, too, should be gratefully obeyed, whether His commandments make sense to us or not. To drive home this very point, the mitzvah of parah adumah / the red heifer was included in this teaching. It conveys the message – and the good midah – that we owe so, so much to our Creator, that we should gladly obey, even when we cannot grasp the point of his commandment.

Growth in character, then, was addressed in the time between leaving Egypt and standing at the base of Mt. Sinai. But what about intellectual depth and development? Hashem had this covered as well. During the interval between leaving Egypt and receiving the Torah, Hashem opened up the gates of understanding to His people. If you were to argue that seven weeks are quite inadequate to train the mind to understand sophisticated thinking, you would be right.

You would also be wrong. Not even seven weeks’ time was available to them. Within those seven weeks, they did not have the benefit of forty-nine days, or seven times seven. When we try to count up the days available for study, several of them were simply not available for study groups and depth learning. The day they left Egypt doesn’t count in the tally, because they left Egypt by day, which means that the preceding evening was not one of the days of study open to them. It was not a complete day, and should not be counted among the rest. Erev Shabbos each week can’t be counted, because preparations for Shabbos preclude using it for a schedule of intense study. Shabbos itself is so full of other activities, that it can only be seen as providing a half-day of learning time. This brings our total down to thirty-eight and a half; applying the principle of considering part of the last day of a period as if it were a full one, we are back at 39. The day after the seven weeks – the 50th day of the count, as it were, gets us at the final number of 40. We find then, that to get this magic number of 40 full days out of seven weeks’ worth of counting, it was necessary to seize a bit of the 50th day!

Why 40? Chazal teach us[5] that it takes 40 years for a person to absorb the content of his teacher’s instruction. In His great chesed, Hashem telescoped those 40 years into the 40 useful days of study that the seven calendar weeks, culminating in the day of Shavuos, provided. Having arrived at Shavuos, the people were prepared to receive the elevated sichliyus of the Torah.

In other words, the entire period between Pesach and Shavuos was filled with the miracle of a day yielding as much as a year! For this reason, we count the omer with a berachah, even though we do not have a zav and zavah recite a berachah before their mandatory counting. As Tosafos[6] explain, we don’t institute a berachah where there is a risk that the count may be interrupted before reaching completion. In regard to the omer, however, each day along the way commemorates a significant miracle that occurred in the year that we left Egypt. Should a person fail to count to the very end, he will still have counted something important; his berachah will have been justified.

The substitution of a day for a year explains another Torah passage. The Jews were punished for accepting the report of the spies, and balking at entering the Land, by having to spend 40 years in the wilderness. “A day for a year, a day for a year you shall bear your iniquity: forty years.”[7] At first, this seems harsh and excessive. Now, however, we realize the midah keneged midah. Hashem had miraculously provided them with 40 years of growth in the space of 40 days. By accepting the report of the meraglim that was generated in 40 days, they spurned the miracle of the earlier period of 40 days, and cheapened what in effect had been a 40 year tutorial. Their punishment had to match the 40 years they disgraced. This is alluded to in the doubling of the phrase, “A day for a year, a day for a year.” It is as if the Torah were saying, “I accomplished for you a year’s worth of progress in a day, during the period between Pesach and Shavuos. Now you will pay back, by turning each day of the mission of the spies into a year of wandering.”

It is all the more interesting that when those forty years of wandering were over, a new teaching of Torah began, mirroring what happened at the end of the earlier period of day-years: “It was in the fortieth year…Moshe began explaining this Torah.”[8]