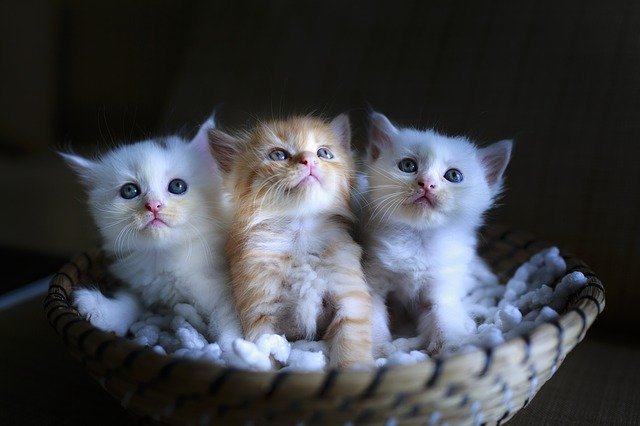 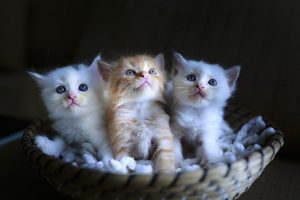 At the end of two years of days…

Rashi tells us the miketz means “at the end of.” Seemingly for emphasis, he then continues, “Every usage of ketz signifies that end of something.” Now, we’re not quite sure what question Rashi sought to address. Assume that he found some difficulty in the text. He wishes to let us know that miketz meant “at the end, ” and that would solve the problem, i.e. it would fit nicely with the meaning of the verse. What need would he have to let us know that it means “the end” in a host of other places as well?

Rashi, I believe, is continuing with what he presented in the previous pasuk.[2] Because Yosef placed his hope and trust in the intercession of a human being, he had to languish in captivity an additional two years. Twice he had used the expression “you will remember me;”[3] for each one, he had to pay the price of a full year’s incarceration.

If the point of the pasuk is to make known Yosef’s guilt, however, then the terms of his punishment ought to be crystal-clear in the text. It should be manifest that Yosef’s redemption was delayed for a full – i.e. not approximate – two years. At first glance, that does not seem to be the case. For this reason, Rashi emphasizes that miketz means “at the end of” a full two years. Elsewhere, a single day takes the place of a month in halacha. Sometimes, a single month is reckoned as a year. This was not the case in regard to Yosef. His years ended “at the end,” i.e. after a full two years, with no shortcuts included. The passage of an exact, full two years indicate that they are linked to something specific in Yosef’s life, i.e. his two requests of his former cell-mate to remember him, and intercede on his behalf. The Torah uses the word miketz to make this entirely clear.

Why is the passage of two full years linked to the punishment for sin? Because the year that we follow is the lunar year of 354 days, a number divisible by three (3×118=354). Three is a recurring number in regard to facing up to sin. The neshamah can be treated to three rounds of purification through reincarnation. The navi[4] speaks of Hashem tolerating three bouts of sin, but not a fourth. Yosef, prior to revealing himself to his brothers, had them imprisoned for three days,[5] hoping that they would look back and regret their previous behavior.

To work properly, it seems, teshuvah requires a three-fold contemplation. We see this in the lashes administered by the court, which number 39 – which is also divisible by three. One cannot fully repent without understanding how he came to transgress. That includes recognizing that three distinct phases are involved in moving from thought to deed, and each must be addressed by the sinner. Each chet involves an arousal of a will to sin; an imaginative planning of the illicit deed; and finally, translating the first two stages (which take place only in one’s mind) into concrete action.

People are surprised that Yosef was subjected to such a harsh punishment for what seems to us to be a minor infraction. We have two thoughts to offer. First, the punishment in fact did not cause so much suffering to Yosef. He was not incarcerated like a common prisoner. He was, in fact, in charge of all the prisoners. He exercised so much control – and did a good job of it – that his superior (who officially was in charge of the prison – gave Yosef free rein, and did not scrutinize his work.[6]

Second, we often see that HKBH is far more exacting with greater tzadikim than with ordinary people.[7] Yosef was a tzadik, and held to a higher standard.

The process paid off. At their beginning, he had urged the two imprisoned officials to share their dream with him, implying that G-d had given him great powers of interpretation.[8] After two years to consider what he had said, he phrased things very differently when he stood before Paroh. “It is not my wisdom! It is G-d Who will respond with Paroh’s well-being.”[9] He completely de-emphasized his own role, and attributed everything to Hashem.