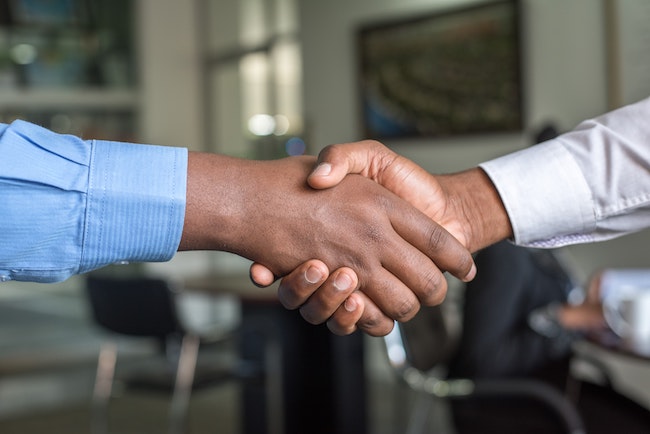 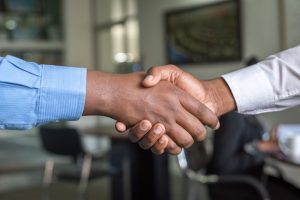 Granted, the meraglim didn’t deserve a medal for propelling the people to new spiritual heights. But that wasn’t part of their job description. What they were instructed to do, they did! They had been sent to spy out the strong points in the country’s defense positions, as well as the weaker ones. Moshe later on[3] accuses them of weakening the hearts of the people, and yet he himself[4] described the inhabitants of the Land as being stronger than them, and whose cities were strong and fortified.

Above all, we strain to understand what Moshe hoped to learn from their report. Was he prepared to abort the mission, if information came back that would indicate insuperable problems in the conquest of the Land? If not – if there was no question that they would rely on Hashem’s help – why did he send the spies?

It seems to me that Moshe’s only intent was to cater to the popular mood about the order of the conquest. They did not doubt the Divine assistance that was vouchsafed to them. But their thinking was that it was their responsibility to minimize miraculous intervention as much as possible. What should be their strategy? Should they first target easier areas, so that they would be confidence-builders regarding the more difficult battles ahead? Or begin with the most difficult, making everything after that much easier? This is what the people meant, when they clamored to Moshe to send the meraglim: “Bring word back to us: the road on which we should ascend, and the cities to which we should come.”[5]

Moshe went along with the people’s request, but only to a point. He was not going to entrust the decision to the crowd. He instructed the spies to bring their report to him alone. They, however, took their information straight to the masses. By doing this, they showed the evil of their intentions. They had an agenda; they presented their information in a way that would get the result they hoped for.

Clearly, the sending of spies per se was not so objectionable. If it had been, Yehoshua would not have repeated the mistake after the people had just completed a forty year term of wandering in the wilderness in consequence of the meraglim. Interestingly, the spies the Yehoshua sent did not take their case to the people, but dutifully brought back information to Yehoshua alone – precisely what should have happened in the time of Moshe.

I found another approach suggested elsewhere. The evil intentions of the spies are apparent in their testifying that they saw awesome giants in the Land.[6] This was not, as some have thought, a fabrication. There were giants in the Land – but only Calev had seen them. “They arrived at the valley of Eshkol, and he [Rashi: Calev] arrived at Chevron, where Achiman, Sheishai, and Talmai – the offspring of a giant – lived.”[7] They did not have personal knowledge of this, but spoke as if they did. This was enough to signal to Calev that something was amiss, which is why he immediately spoke out against their report.