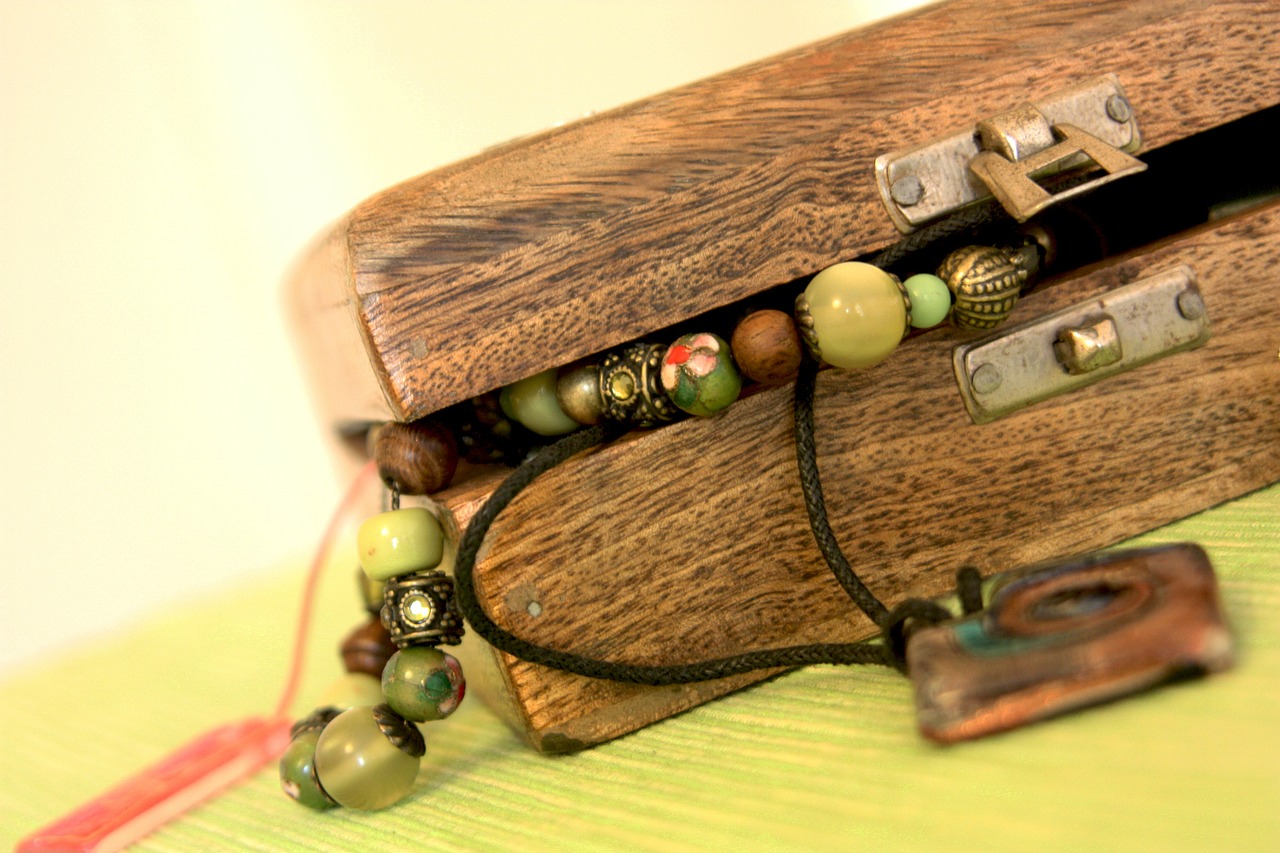 The Jewish Home – More than Brick and Mortar

“Every man shall take for themselves a lamb for their father’s house, a lamb for each house. And if there are too few in the house to (consume) the lamb (in its entirety, he shall join with his neighbor that is near to his house…” (12:3-4).

The Torah teaches us a most valuable Jewish lesson. Hashem chose to put the obligation on the giver rather then the receiver. Hashem commanded the people to open their homes to the lonely, the poor and the needy. The people of means should not partake of their Pesach Seder until they have seen to it that their underprivileged neighbors are included.

One of the most important aspects of the Pesach meal is for families to share in the educational experience of the Exodus. Parents are encouraged to involve their children. Children are encouraged to ask questions. Even the most scholarly sage is obligated tell over the story of our redemption. Yet with all the emphasis the Torah puts on the family unit, it makes certain that no one is alone. Compassion for the poor and lonely is also part of the education that we must teach our children. Parents are to serve as role models for their children, so that the next generation will emulate them.

It was on this day, the 15th day of Nissan, that Klal Yisrael consecrated the foundation of the Jewish home. Not the brick and mortar, but the essential Jewish values of compassion and charity on which a Jewish home should be founded.

A Game of Inches

“However, on the previous day you shall destroy leaven from your houses, for all who eat leavened bread, that soul shall be cut off from Israel…” (12:15).

The festival of Pesach has many mitzvos and many prohibitions connected to it. None is more stringent than the prohibition of eating leaven. One who does not eat matzah or marror, or does not tell over the story of the Exodus at the Seder meal has neglected to perform a mitzvah but incurs no punishment. However, one who eats chametz during the seven days of Pesach is liable for kares, excommunication of the soul in the future world. What accounts for this great stringency with regards to “chametz?”

The Children of Israel departed from Egypt with such haste that they had no time to bake bread. Bread dough takes time to rise. It takes about 18 minutes for the dough to begin rising. The miraculous Exodus occurred within 18 minutes. Why was it necessary for the departure to happen so quickly? Would it have been so terrible if they left after 19 minutes?

The great Kabbalist, the Ari Hakodesh, pointed out that the Israelites were enslaved for over 200 years in Egypt. They were held captive by a society that was steeped in degenerate immorality and deceptive idolatry. With each passing decade, the negative effects of Egyptian culture were being transposed to the Israelites. With each passing year, the impurities of their spiritually polluted environment were wearing away at the Jewish soul. It was becoming increasingly more difficult to distinguish between Jew and Egyptian.

On the night of the plague of the death of the First-born, G-d Himself passed through the streets of Egypt; only G-d could distinguish between Jew and Gentile. That was the great lesson of requiring the Jews to smear the blood of the Paschal sacrifice on the doorposts of the Jewish homes. The Jews, in a fleeting moment of haughtiness, must have thought that there were great differences and distinctions between them and their lowly Egyptian neighbors. G-d told them that they must mark their doorposts because that was the only way one could distinguish between Jew and Egyptian.

When the fateful moment for the Exodus arrived, the souls of the Children of Israel were in great danger. One can only be exposed to so much negativity before the soul becomes eternally condemned. It was only a matter of moments before the point of no return would be reached. G-d had to take them out of Egypt with great haste in order to save His children.

The strict prohibition against eating chametz, and its consequences for disobeying it, shows the crucial importance of the haste in which the Jews left Egypt. After all the years of the Egyptian enslavement, the Jews had sunk to a dangerous level of spiritual contamination. They were so absorbed in the degenerate lifestyle of Egypt that had they remained just a little while longer, they would have been cut off from their destiny. They would have suffered the same fate as their Egyptian slave-masters.

We can see that between holiness and impurity, between eternity and spiritual oblivion, there can be a span of only a minute or two. The whole difference between chametz-annihilation, and matzah-salvation, was only 18 minutes.