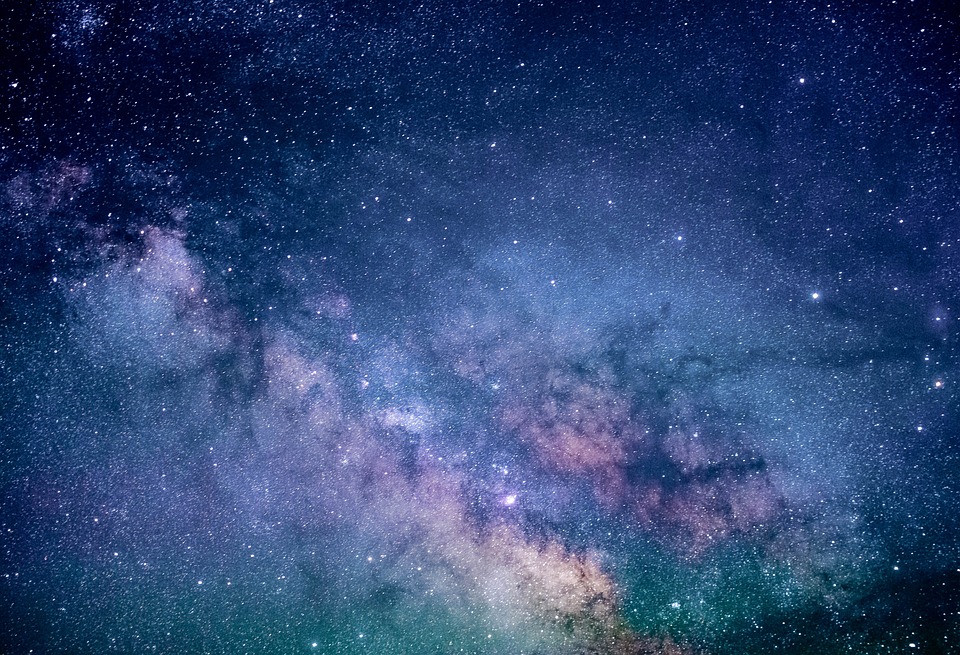 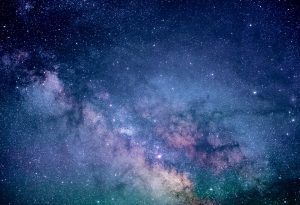 It was Leora’s birthday, and she sat in her room with her three closest friends, opening the gifts that they brought for her.

“Okay, I’m going to open up this one now,” Leora said, smiling, and picking up a small gift that  was neatly wrapped in newspaper and tied with a black bow.

“That’s from me!” called out Maya. “Look at the wrapping paper closely! Try to figure out why I chose it to wrap your gift!”

“Because you ran out of regular wrapping paper?” joked Chana

Leora looked at the newspaper and saw the Astrology section that Maya had circled with a thick red marker. It was the section that gave special predictions for anyone born on that day.

Leora held it up to show everyone, “It’s my birthday prediction! Let’s see – according to this, I’m going to have an exciting but challenging year with a surprise visitor from my past and receive many wonderful gifts! So funny! Thanks, Maya!”.

“I thought it would be cute! I know that we’re not supposed to believe any of these strange astrology things, but I couldn’t resist!”

“What’s the problem with reading the astrology page? My aunt reads it each and every morning and if there’s a bad prediction for her sign, she’ll sometimes avoid leaving the house!” said Chana.

Leora wondered who was right.

A: In this week’s parsha there is a pasuk that says  “Tamim Tiheyeh Im Hashem Elokecha”

The Rambam explains that this means that we should not follow in the way of idolators who use omens and sorcery to predict their future (Hilchos Avoda Zara, Chapter 11).

Q: Are there ways that can be used to actually predict the future?

A: It is a matter of debate between the the Rambam and the Ramban. The Rambam argues that there are no ways of truly predicting the future. It is all nonsense, and because it is nonsense, a Jew should certainly not be involved in such practices (Hilchos Avoda Zara, Chapter 11). The Ramban, on the other hand, indicates that there were certain practices that were actually effective in predicting the future, and involve true wisdom, such as certain types of astrology (Sefer Hamitzvos, Omissions of the Rambam, no. 8; Rashba Meyuchasos, no. 283). A Jew is still prohibited from using these practices because of the mitzvah of “Tamim Tiheyeh Im Hashem Elokecha”. This means that a Jew should have wholehearted trust in G-d, and not investigate what the future is scheduled to bring.

Q: Can you think of an example from Sefer Bereishis where a Jew used astrology?

A: In Parshas Lech Lecha, Hashem tells Abraham to look at the stars in the sky (15:5). The Gemara in Maseches Shabbos (156a) tells an amazing story. Hashem had come to Avraham that night to tell him that he would have a child. Avraham was confused. He told Hashem that he had already studied the stars and planets and saw that he could not have a child. What did he see? He saw that the the planet Jupiter was in the west of the sky. Avraham was born at the time of Jupiter and the west was a ‘cold’ area which symbolized inability to have children (Rashi on the Gemara). Hashem replied that this was true, but Avraham should not be worried. Why? Because Hashem simply moved Jupiter to the east part of the sky, an area that symbolizes ‘warmth’ and ability to have children. We learn from this story, that astrology may tell our future, but this future can always be changed by Hashem. Therefore, we should not worry about what the stars and planets tell us. We should worry about serving Hashem and performing his mitzvos.

The girls discussed the issues above and realized that whether or not a horoscope can predict the future, the important thing is how they behave. They prayed to Hashem that Leora should have a healthy and happy new year, and then brought the yummy leftovers to the nearby shelter for homeless people.

(Written by Josh and Tammy Kruger, in collaboration with Rabbi Yehoshua Pfeffer of the Institute for Dayanim, and based on the following article by Rabbi Pfeffer: http://www.dinonline.org/2014/08/23/of-signs-and-lots/)