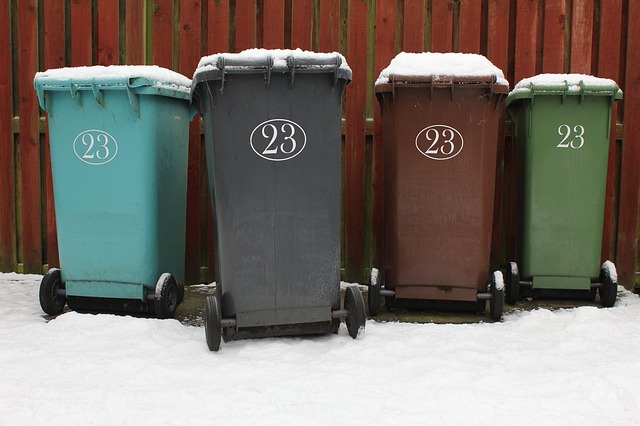 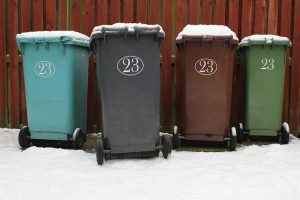 Dovid and Yossi were leaving their shul with their mother on Shabbat morning, in order to prepare for lunch. Suddenly, the rabbi approached them. “Dr. Rosen, I just got word that Mrs. Cohen is having some difficulty breathing. She lives a block away from here. Could you help out?”

“Absolutely” replied their mother. “Boys, our guests are due to arrive in a half hour. Dad is at his shiur, and I obviously will be delayed. I need you to set the table”.

“Sure Mom” they said together. They walked home quickly and began to arrange things.

“I’ll start with the plates and cutlery” said Dovid. “Can you take out the garbage, Yossi?”

“Gross” said Yossi with a disgusted look on his face. “I’d rather set the table by myself then have to touch the garbage. Besides it interferes with my oneg shabbos”.

“The smell coming from the garbage is interfering with my oneg shabbos” replied Dovid. “If you won’t do it, then I will”.

A: Parshas Vayakhel begins with Moshe gathering Bnei Yisrael and telling them about Shabbos (Shemos 35:2).

Q: Is there any problem with moving a garbage bag on Shabbos?

A: Yes. Garbage belongs to a category of muktza called muktza machamas gufo. This refers to objects that we clearly don’t intend to use or can’t use on Shabbos. Obviously, anything in a garbage bag is not something that we intend to use. Otherwise it wouldn’t be in a garbage bag.

Q: What should Dovid do?

A: While in general we are not permitted to move a garbage bag, the case in our story is an exception because the garbage is causing a bad smell in the house. This will make Shabbos lunch an unpleasant experience for the Rosens and their guests. There is a name for muktza that has a bad smell. It’s called geraf shel re’i (גרף של רעי)*. One is permitted to move a geraf shel re’i on Shabbos (Orach Chaim 308:35-37) and it is therefore alright to remove a smelly garbage bag (Shemiras Shabbos Kehilchasa 82:45).

Q: What if the garbage was overflowing, but not smelly?

A: This question is debated by halachic authorities. Because it is not smelly, the geraf shel re’i idea won’t apparently apply. However, if there’s no other reasonable place to throw away garbage, some Poskim are lenient on the subject (see Shemiras Shabbos 22:45; Megilas Sefer 52:3).

On her way home, Dr. Rosen bumped into her husband and updated him on what had happened.

“I think Mrs. Cohen is going to be fine. Truthfully, I’m more worried about the state of our home right now. I don’t think the boys have ever set the table alone!”

They opened the front door and were immediately relieved to see a beautifully set Shabbos table.

“Yes, but more importantly, it smells great.” said the boys with a giggle.
(Written by Josh and Tammy Kruger, in collaboration with Rabbi Yehoshua Pfeffer, and based on his teshuva: http://www.dinonline.org/2013/10/16/throwing-out-garbage-on-shabbos-2/)

*A geraf shel re’i is a container that holds human waste, similar to the ‘potty’ that is used by young children. This may or may not be a detail to discuss at the Shabbat table.