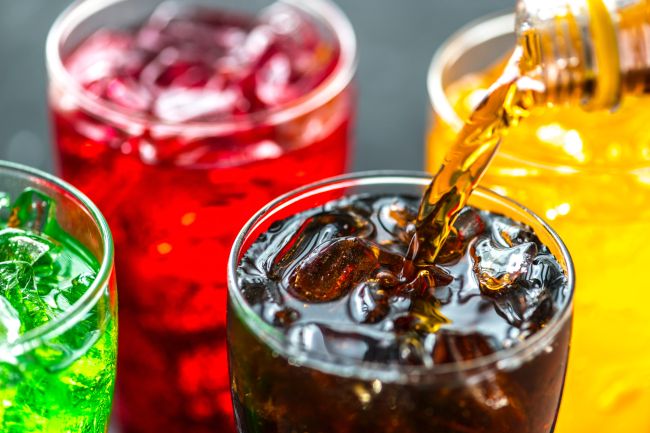 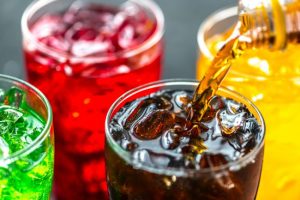 This weeks parsha, Va’eschonon, begins with Moshe pleading with Hashem to allow him to enter Eretz Yisroel. “Va’eschonon el Hashem ba’eis ha’hee laimore” (3:23) – and I pleaded with Hashem at that time saying…

As could be expected, this parsha, the name of which means tfilah (prayer), teaches us the proper way to pray. The Ohr HaChaim enumerates four conditions necessary in order for tfilah to be accepted:

1) One must approach tfilah as a pauper knocking upon the door of a potential benefactor. Realizing that he is totally dependent on this person and, on his own, is powerless to help himself.

3) One must daven (pray) at the proper times designated for tfilah. This, of course, does not preclude spontaneous cries and supplications to Hashem. However, there are designated times for tfilah which compel us to reach out to and place our trust in Hashem at crucial junctures of our daily cycle. Ignoring these designated times exhibits a certain degree of casualness in our approach to our Creator. That is clearly not an effective mode for tfilah.

4) One must clearly express what he is davening for. Although Hashem is very precisely aware of our needs without our mentioning it, (we’ve discussed previously that) tfilah is necessary for us to recognize the source of all that we have. Only through clear delineation in tfilah is that point driven home.

Moshe’s fulfillment of each of these conditions are seen from the very first passuk of our parsha.

With all of his pleading, Hashem denied his wish. {A person once approached a Ruv, complaining that Hashem doesn’t answer his prayers. The Ruv told him that Hashem most certainly is answering his prayers… He’s just saying “no”! Sometimes “no” is the best possible answer we can receive.} “Rav lach” (3:26)- you have enough! Don’t continue to speak to me about this matter!

The medrash draws a parallel between Hashem’s curt answer to Moshe and Moshe’s curt answer to Korach. When Korach complained to Moshe that he had taken the high positions for himself and for his brother, Moshe responded: “Rav lachem” (Bamimdbar 16:3) – you have enough.

How can these two seemingly disparate events be connected? Korach approached Moshe spurred on by jealousy and a lust for honor. Moshe approached Hashem spurred on by a pure desire to enter Eretz Yisroel and to elevate himself, the nation, the land and the world, by performing those mitzvos unique to Eretz Yisroel. What was Hashem teaching Moshe about the way he had answered Korach, by using the same term to answer him?

It is true that Korach was motivated mainly by jealousy and honor. However, he was demanding a position closer to Hashem. Even though he was ineligible for that position and Moshe needed to refuse his claim, Moshe should not have used a term such as “enough”! When one wants a heightened degree of spirituality, our response can never be enough! Considering the tremendous amount to be accomplished in this world, the enormous potential we are given and the limited time that is granted to accomplish this, there truly never is enough!

Hashem needed to highlight this slight lack of sensitivity that Moshe, on his level, should have been tuned in to. Hashem told Moshe, when he wanted to scale this new spiritual height by entering Eretz Yisroel, “Rav lach”- enough.

At times it is very difficult when we see friends or relatives moving past the point that we are comfortably sitting at. We feel challenged and uncomfortable that ‘our’ Judaism seems insufficient or less than first class to others. We learn from our parsha that we must be very wary of our initial, reflex response of “Rav lach”- enough- chill out!

The last letter of the first word of shema -‘ayin’, and the last letter of the last word (echod)- ‘daled’, are larger than the other letters. These two letters together spell the word ‘eid’ – witness. The Kli Yakar writes that this alludes to the concept that we are the witnesses of Hashem in this world. We, the founders of monotheism, through our beliefs and the way that those beliefs act upon our lives, serve as witnesses to Hashem’s intimate involvement in this world.

Moshe asked Hashem to show him His presence (Shemos 33:18). The medrash explains that Moshe wanted to see the reward of the righteous in this world and the next. Hashem answered that he could see Him from behind but not from the front. The gemara (Brachos 7:) explains that Hashem showed Moshe the kesher (knot) of His t’filin shel rosh (worn on the back of the head).

The Kli Yakar explains that the t’filin contain the ‘shakai’ name of Hashem, spelled ‘shin’, ‘daled’ and then ‘yud’. The letters ‘shin’ and ‘yud’ are before Him. The ‘shin’ is on the front of the t’filin shel rosh and the ‘yud’ is the kesher of the t’filin shel yad (worn on the hand). This spells ‘yesh’, something, reality. This refers to the reward of the next world which is true being and existence. The epitome of ‘yesh’. That could not be shown to Moshe. That no eye can see. He was only able to see the back of Hashem, the kesher of the t’filin shel rosh. That is in the shape of the letter ‘daled’. That exemplifies the reward of this world. That which is gathered from the four (daled) corners of the earth.

This, too, is alluded to by the large ‘ayin’ and ‘daled’ in shema. The ‘ayin’ (eye) can only see the ‘daled’, the reward of this world. However, the reward of the next world, the ‘yesh’, the ‘yud’ and the ‘shin’, the first letters of the words ‘Shema Yisroel’, that is not available to the domain of the ‘ayin’, the eye, rather, that is in the domain of hearing. That, we Yisroel, can only hear about.

Countless members of our nation have been willing to die for the sake of ‘Hashem Elokainu Hashem echad‘ and left this world with the words Shema Yisroel on their lips. We, who would be willing to die for that, must be willing to live for that. May we, through our actions, our words and our thoughts carry the banner of Hashem’s existence and involvement in this world. Living testimony to the world and to ourselves that Hashem Elokainu Hashem Echad.

May this Shabbos Nachamu herald the ultimate consolation of the building of the Beis HaMikdash.

Copyright © 1998 by Rabbi Yisroel Ciner and Project Genesis, Inc. The author teaches at Neveh Tzion in Telzstone (near Yerushalayim).