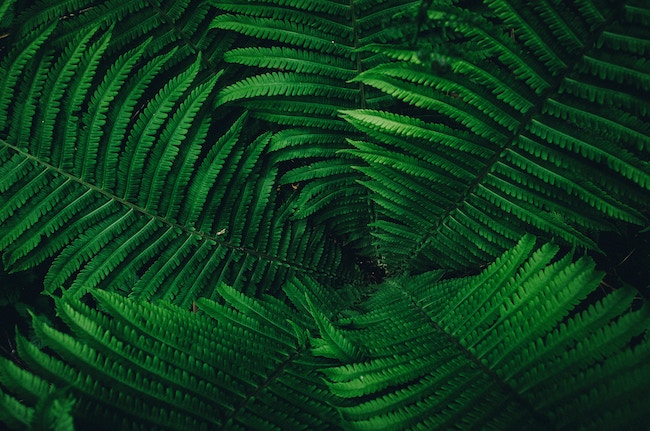 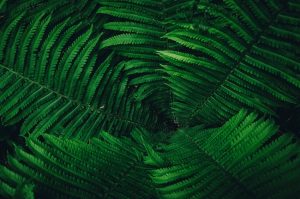 This week we read the parsha of B’shalach. “Va’y’hee b’shalach Paroah es ha’am {And it was when Paroah sent the nation}[13:17].” Although the climactic event of the Exodus from Mitzrayim {Egypt} had transpired, we had not yet reached the level necessary to receive the Torah. Hashem led us on a roundabout path through the wilderness in order that our faith and trust would be strengthened through the miracles we’d experience. We would thereby be ready and prepared to receive the Torah.

Hashem then had us double back toward Mitzrayim, duping Paroah into thinking that we had gotten lost in the wilderness. Paroah gathered his men and began pursuit, reaching us as we were encamped by the shore of Yom Suf {The Sea of Suf}. We called out to Hashem who instructed Moshe to extend his hand over the sea and split it. The waters split and we entered what had been the Yom, walking on dry land. The Egyptians inexplicably decided to follow us in. As the last Jew left the Yom and the last Egyptian entered, Hashem again commanded Moshe to extend his hand over the Yom, this time causing the water to return to its normal path, covering and destroying the Egyptians.

With a heightened level of fear and faith in Hashem, Moshe lead Bnei Yisroel in the “Az yashir [15:1]”, the song of praise sung to Hashem. The song included praises for the redemption of Bnei Yisroel and the meting out of punishment upon the Egyptians.

Miriam then led the women in their song of praise. “Vataan lahem Miriam: {And Miriam sang to them:} Sing to Hashem who was victorious in His battle (Rashbam), the horses and the riders, He threw into the Yom. [15:21].”

The Chasam Sofer raises a number of different issues. Firstly, why did Miriam only sing the praise of Hashem for the destruction of Mitzrayim, omitting the redemption of Bnei Yisroel?

Secondly, the Medrash teaches that Moshe and the men sang their shira {song} before the malachim {angels} sang theirs. When the women were about to sing, the malachim complained asking why should the women precede them. The word ‘vataan’, that we previously defined as ‘sang’ (Targum Yonasan), also means ‘to answer’. The Medrash explains that Miriam answered the malachim with her song.

What answer to the malachim was contained in Miriam singing about the destruction of Mitzrayim?

The Talmud [Megillah 4A] teaches that women are obligated in the reading of the Book of Esther on Purim since, “even they were involved in the miracle.” The Rashbam explains that the main miracle came about through Esther, a woman. Tosafos challenges this, as the Talmud stated “even they,” implying that a secondary role was played by the women, as opposed to the major role.

The Chasam Sofer answers all of these issues by explaining the concept of miracles. We define a miracle as a supernatural event — something that surpasses the normal bounds of nature. Nature is, however, subservient to Torah. “Breishis {In the beginning},” the very first word of the Torah, is explained as: ‘B’– for the sake of, ‘Reishis’– Torah which is called ‘Reishis {Primary}’. The whole creation is based on the acceptance and observance of the Torah.

Being that the case, the greatest ‘miracle’, meaning the most unnatural state of the world, is actually nature! Things shouldn’t run naturally. There should be blissful happiness for those that fulfill the will of Hashem as expressed through His Torah, and difficulties for those who attempt to rebel against it. There should be lightening bolts when a sin is committed. That would be the most ‘natural’ state for a world that is subservient to the Torah!

With that we can understand the Rashbam. Since the miracle happened predominantly in the great merit of the women, for them it wasn’t such a miracle! It was almost natural. They were therefore secondary in the miracle. “Even they were involved in the miracle.”

We were redeemed from Mitzrayim in the merit of the righteous women. That the sea should split for them is taken for granted, it’s natural. They didn’t need to sing shira about the actual redemption.

The malachim understood that the less worthy men should precede them in the shira. For the men it was an incredible miracle. However, they claimed, the women had earned and therefore deserved the redemption. The splitting of the sea was a ‘secondary-type’ miracle for them. Why should their shira precede ours?

To that Miriam answered: “Our shira is upon seeing the Egyptian horses and riders thrown into the sea.” True, we deserved the redemption, and that aspect wasn’t such a miracle. However, seeing our enemies destroyed before our very eyes, that was not necessary for our being saved. That was no longer within the realm of the ‘natural’. It is the shira for that miracle that should also precede the shira of the malachim.

The Talmud [Chullin 7A] relates that Rabi Pinchas ben Yair was on his way to perform the mitzvah of redeeming captives. He came to the Gina’i River which he was unable to cross.

“Gina’i,” he commanded, “divide your waters so I may pass.”

There was a person accompanying him, carrying wheat for Pesach. “Split for him also as he is involved in a mitzva!” Rabi Pinchas ben Yair demanded.

There was an Arabian merchant who was also accompanying them. “Split for him!” Rabi Pinchas ben Yair commanded. “Let it not be said that the Jews desert their travel partners.”

There is nothing more natural than ‘nature’ taking care of those who do His will. Let’s try…

This is dedicated l’iluy nishmas Mrs. Ethel Somerstein, Ettal Sirka bas Yosef, a”h. The dedication that she and her husband have shown to Neveh Zion has enabled thousands to do His will. May Hashem grant comfort to the family and all those who mourn her. Tihyeh Nishmasah Tzrurah Bitzror Hachaim.