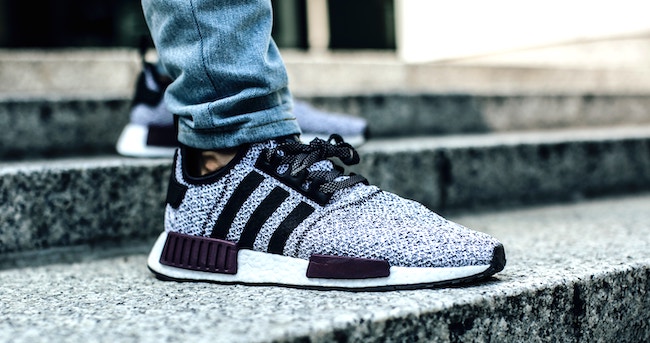 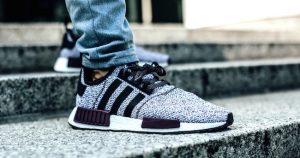 This week’s parsha, Chayei Sarah, begins with the counting of Sarah’s years upon her death. Avrohom subsequently procures ownership of Ma’aras Hamachpelah {the Tomb of the Patriarchs} and buries Sarah there. With that, Avrohom turns his attention to finding the right wife for his son Yitzchak.

Eliezer, Avrohom’s trusted servant, is sent to find this wife. He prays for a divine sign–that the girl that will offer water for both he and his camels should be the one for Yitzchak. He had hardly finished praying when Rivkah, the granddaughter of Avrohom’s brother, Nachor, came out to the well and offered just that to Eliezer. After clarifying who she was, Eliezer thanked Hashem for leading him to the right girl and then went to her house.

When Eliezer met Rivkah’s family he recounted the entire miraculous story to them. Strangely, the Torah also repeats the entire story as he relayed it to them. Rashi [24:42] notes this and comments: Rabi Acha taught that the ordinary conversations of the Patriarch’s servants are more pleasing before Hashem than the Torah of the sons. As we see that the parsha of Eliezer is repeated in the Torah whereas many important principles of Torah law were only given through hints.

What is the special significance of these ordinary conversations?

The Saba of Nevhardik explains that the primary purpose of the Torah is to correct the midos {attributes–the way that one deals with others} of a person. These ‘ordinary conversations’ reveal to us a wealth of information and directives as to how to be sensitive and straight in dealing with others.

Rav Yehoshua Leib Diskin zt”l points out one of these aspects that can be gleaned from this episode of Eliezer.

“And the servant took out vessels of silver, vessels of gold and garments and gave them to Rivkah. [24:53]”

Why were garments given? Doesn’t it seem a bit strange to give garments along with items of gold and silver?

Rav Yehoshua Leib Diskin zt”l explains that Eliezer wanted to bring Rivkah back as the projected wife for Yitzchak and matriarch of Israel. As such, he couldn’t bring her wearing garments that might contain a mixture of materials forbidden by the Torah. He therefore needed to bring garments from the house of Avrohom for her to wear. But how was he to do this in an inoffensive manner? He therefore gave her vessels of gold and silver and amongst those items placed ‘kosher’ garments.

One’s very valid concern for the strict observance of mitzvos {commandments} doesn’t absolve one from showing sensitivity to people’s feelings. The mitzvah must be observed but so must the dignity of those with whom we are involved. At times, one must be willing to climb down from their high level in order to properly deal with others.

This past Friday, as I attended the levayah {funeral} of HaRav Shach zt”l, I recalled an experience that still warms me more than twenty years after it occurred. It was after my first year of study in yeshiva and I was at a bit of a crossroad. I wanted to return for a second year to firm my commitments but I would have many temptations back home over the summer which would certainly cool off my enthusiasm. A friend and I decided to travel to the Ponevezh yeshiva in Bnei Brak to ask the Rosh Yeshiva of Ponevezh, HaRav Shach, for a blessing.

As we were not dressed in the traditional yeshiva garb, we were a bit apprehensive about walking through the entire Beis Medrash {Torah Study Hall} to speak to HaRav Shach whom we assumed would be sitting in the very front. We nervously entered the back doors of the Beis Medrash and gazed toward the front to try to see HaRav Shach.

One of the students noticed our predicament and nodded with his head toward a seat all the way in the back, just a few feet from where we were standing. There, leaning over a simple lectern was the Rosh Yeshiva himself, studying a small volume of Maimonides. With an incredible feeling of relief we stood nearby, respectfully waiting for him to notice us. As his concentration was so complete, the students there motioned to us to move closer to him.

As soon as he saw us, he immediately stood up for us and asked how he could be of help. We explained the situation and told him that we had come for a bracha {blessing} to stay strong and committed over the summer and to be able to return for another year of study.

With a warm, radiating smile on his face while he gently shook and rubbed our hands, he stressed to us the importance of studying Torah and blessed us with much success.

The ‘ordinary conversations’ are written in the Torah in order to teach us proper midos. It’s so beautiful and inspiring to see how the Torah giants so easily and warmly climb down from their high level in order to properly deal with others.