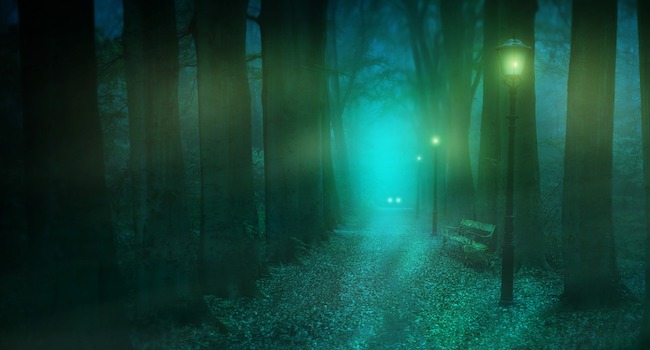 The Source and Sorcerers 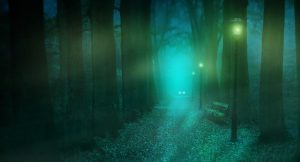 In this week’s parsha, Va’era, the plagues, and the essential messages they contained about Hashem and His interaction with the world, are brought upon Paroah and Egypt. The message of the first three plagues was, as the passuk {verse} states: “With this you will know that I am Hashem. [7:17]”

Blood and frogs, the first two plagues, attacked the Nile River that the Egyptians revered and worshiped. The Nile was viewed as their very life- source as it provided drinking and bathing water, irrigation for their crops and a steady supply of fish. By transforming this Nile-god into a malodorous bloodbath and then into the generator of frog-induced pain and suffering, Hashem was clearly showing that He, and only He, is the true G-d and source of power.

The third plague, lice, also proved this same point but in a different way. Whereas the Egyptian sorcerers were able to duplicate the first two plagues, their inability to produce lice led them to openly proclaim: “This is the finger of G-d.” Once again, “that I am Hashem.”

At first glance, the Egyptian sorcerers turning water to blood and then bringing out frogs seems to present a difficulty. Why would Hashem make a miracle/plague that could so easily be imitated? Wouldn’t it be better to inflict upon them plagues that couldn’t be parroted?

Imagine someone taking a hard punch to the face. He then stands up and belligerently taunts his attacker: “You think you’re so strong? You think you can hit hard? I’ll show you a real hard punch!” and then proceeds to hit himself even harder in the face…

The plagues were not a competition of wizardry. They came to teach enduring lessons to the world. The first two plagues taught that those entities through which we receive blessings are not sources, but rather, conduits. Though we must appreciate them for the blessings that flow through them, we cannot allow them to distract us from acknowledging the true source. If they obscure that acknowledgment then they will be degraded.

The sorcerers got a bit fixated on the details along the way . . . They also turned the water into blood. They also brought forth the frogs. But they didn’t realize that they were simply hitting themselves in the face. They too were clearly showing that the Nile was not a power source and could therefore be degraded. Their acts didn’t diminish, but rather, strengthened the plague.

The parable is given of a person moving to Israel who will be stopping in Spain for a few days in transit. In preparation for this momentous move, he spends months learning the language and acquainting himself with the geography and customs of . . . Spain.

Each individual, on their life-long path toward the recognition “that I am Hashem. [7:17],” must be careful not to get too fixated on the details along the way.