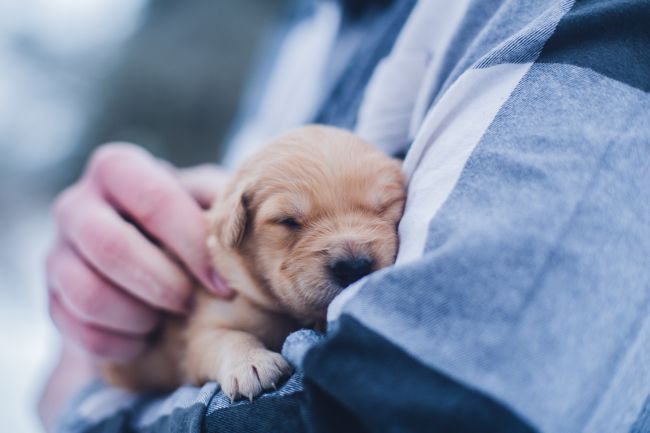 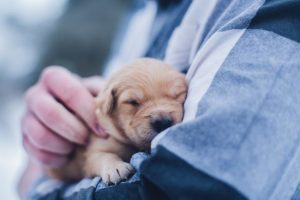 And I will grant peace in the land, and you will lie down with no one to frighten [you]. (Vayikra 26:6)

IT IS NOT uncommon to see a security car roaming our small community early in the morning or late at night. It used to be a small car, but they moved up to a four-by-four, making the car look even more foreboding and therefore a greater source of security for the inhabitants.

People sleep better at night knowing that someone is minding the security of the place. This is a religious community, so in their heart-of-hearts, people know that only God provides security in life. But, not everyone is in touch with the heart-of-hearts from moment-to-moment, and they feel better seeing “agents” of God driving around in four-by-fours.

We also know, in our heart-of-hearts, that the guy in the security car does not carry a gun, and could easily be on the other side of town when bandits or troublemakers do their thing. If we’re “lucky,” he’ll see them in time to call the “real” authorities, who will take so long to arrive at the scene, that the perpetrators more-than-likely, will get away without a problem.

Does this mean having a security system is a waste of time and money? Not at all. It just means that we have to recall at all times that ANY security system, no matter how complete or sophisticated, only works because God makes it work. If He wants, He can make it fail too, and has when history has required it. Remember Pearl Harbor?

Why is it important to recall this? It’s obvious, but the Torah speaks it out anyhow: GOD’S security cooperation depends upon OUR Torah cooperation. The more we are real with Torah, the more real He is with our security. The more real we are with His “role” in our safety, the more “real” He is with our safety. One of God’s Names is “Shalom” for a reason (Shabbos 10b), and as Rashi says on this verse, when you have Shalom, you have EVERYTHING:

And I will grant peace in the land, and you will lie down with no one to frighten [you]. (Vayikra 26:6)

And I will grant peace: You might say, “There is food, and there is drink, but if there is no peace, there is nothing!” The Torah therefore states after all this [blessing], “I will grant peace in the land.” From here [we learn] that peace is equal to everything else, as indicated when we say: “Who . . . makes peace and creates everything”  (Yeshayahu 45:7). (Rashi, Vayikra 26:6)

It may be just a coincidence (though we do not believe in coincidence, at least not the random ones), but the information about God’s Name being “Shalom” happens to be on the same page in the Talmud about the gift of Shabbos, and the sale of Yosef. Though they seem unrelated by the way they are presented, they are in fact about the exact same idea: Shalom.

Shabbos is easy. Shabbos is all about Shalom. We even greet one another on Shabbos by saying “Shabbat Shalom.” Shabbos IS peace and it comes to provide peace. All the activities of Shabbos are geared to providing peace from the hustle-and-bustle, and inner turmoil a person has to deal with on a day-to-day basis.

What about the sale of Yosef? If anything, it resulted in just the opposite of Shalom. On the contrary, the Midrash says that Yosef was terrified by the entire experience, and it caused Ya’akov Avinu to mourn for 22 years. Where was the Shalom in that terrible episode of Jewish history?

We can start answering that question by asking another: What was Ya’akov Avinu thinking when he sent Yosef to check on the welfare of his brothers? He knew how they felt about Yosef, and at the very least, Yosef would have had a very difficult time with them, especially so far from home. Why did he send Yosef on such a risky mission, especially given that he knew through prophecy what Yosef meant to the future of the Jewish people? Was he so naive?

The Torah answers this question in advance, if a person pays close attention to the wording of the verse and doesn’t take it for granted. This is how Ya’akov phrased his request to Yosef:

The word translates as “welfare,” but it means “completion.” On a simple level, Yosef was sent to see how his brothers were faring, literally a suicide mission which, as a loyal son, he did not even question. On a deeper level Yosef was sent to see where his brothers were spiritually holding, if they had made peace with themselves and their role within the structure of the future Jewish people.

This was something, Ya’akov Avinu knew, that could only be revealed while his sons were on their own, and through Yosef. It was a sacrifice, not any less than Avraham taking Yitzchak up as the Akeidah? Ya’akov needed to know if he had succeeded at his life’s mission, which was to build the foundation of the tribes of the Jewish people. How those tribes treated one another would reveal what he wanted to know.

Yet his worst nightmare came true. The brothers had mysteriously done away with Yosef, and had undone all that Ya’akov Avinu worked so hard to accomplish. Building a nation from 11 tribes may have been fine to them, but anything less than 12 was a disastrous failure for their father. Perhaps this is why he could not be consoled the entire time that Yosef was missing. Ya’akov’s life had lost its meaning.

Fortunately God had “his back.” He used the brothers’ lack of inner completion as a means to work on Yosef’s. They schemed to sell him into slavery, but God had schemed to put Yosef on track to fulfill his dreams of national leadership. Over the course of 22 years, Yosef became “shalaim,” complete. When his brothers eventually saw this, they too were forced to work on their own.

This is the peace that God promises the Jewish people for keeping His Torah in this week’s parsha, Parashas Bechukosai. It is the same peace that God already promised for obeying the laws of Shmittah and Yovel in the previous parsha, Parashas Behar. Refraining from working the land every seventh year, and then returning it to its original owners every fiftieth year, meant that a Jew was real with the fact that the land and its produce belongs to God. It shows a person’s trust and faith in God for their survival, and that warrants Divine protection.

In fact, the Shmittah year is its OWN reward. It allows people who normally do not have enough time to learn Torah and work on their personal completion the previous six years, to do so on the sabbatical. They have a chance to work on their “inner” shalom which guarantees to help with the “outer” shalom.

So, rather than rely on a four-by-four, and the people inside it to keep the peace, work on your inner shalom through Torah and mitzvos. It is THIS that helps those responsible for keeping the peace do exactly that. Inner spiritual completion is really equal to everything else, because it is what makes everything else so peaceful.