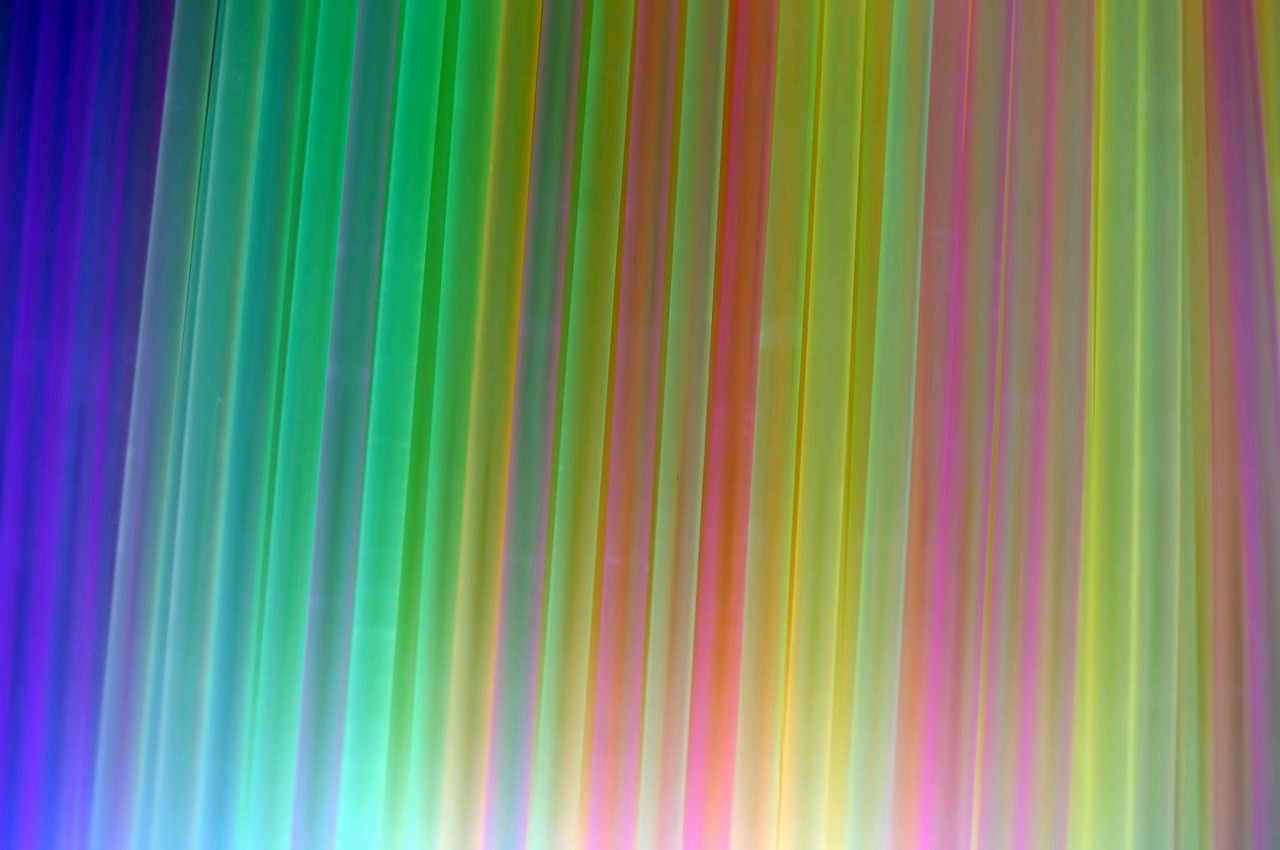 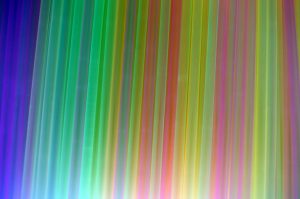 But Noach found chayn in the eyes of God. (Bereishis 6:8)

THE END IS near. That’s what Noach told his generation for 120 years, as he sawed and hammered away to build his refuge-on-water for the upcoming Great Flood. But did anyone listen? Not a one, at least not beyond his own family.

Whose fault was that? The people of his generation, right? Well, not so fast. As Rashi points out at the beginning of this week’s parsha, at least one side of the discussion in the Talmud has something to say about Noach’s approach to outreach. In fact, they fault him to some degree for not being more aggressive in changing the hearts of his generation, as Avraham was.

So then why was Noach even saved? The Torah says:

But Noach found chayn in the eyes of God. (Bereishis 6:8)

In other words, Noach had a redeeming quality: chayn. Normally translated as “grace,” it is clearly much more than that if it saved Noach from world destruction. On the contrary. Somehow it has to be tied up with the entire purpose of life if it mitigated Noach’s judgment at a time of Divine anger.

This is why chayn is the root of such important concepts as “chanukah,” which means “dedication,” and “chinuch,” which means “education.” Whatever it is that a person is supposed to dedicate his life to, or learn and teach others, it has to do with the concept of chayn. Clearly, it is worth understanding what chayn is.

Before we do it is worth pointing something out that is an important part of the chayn discussion. The verse above seems only complimentary. Noach’s generation was bad and angered God. He decided to destroy them. Noach was excluded from the judgment because, unlike everyone else in his generation, he had CHAYN.

Weren’t they all evil people? Yes, but so were the people of Avraham’s time. Did he even have to care what such people thought of him? Avraham seemed to. Besides the mishnah states:

Which is the straight path? That which is beautiful to the one who uses it, and beautiful for him in the eyes of others. (Pirkei Avos 2:1)

Arguably, the rabbis who authored this statement did not mean that a person has to go around pleasing EVERYONE. After all, evil people are evil because they like evil things, and people who similarly do evil things. A righteous person could never stoop to such a level, even for the right reasons.

Did they only mean in the eyes of other RIGHTEOUS people? If so, you wouldn’t need a mishnah for that. It would just be stating the obvious. It would seem then that the rabbis were referring to a large group of people between these two extremes, people who are easily confused by what they don’t understand. They can be pulled in the wrong direction as a result.

For example, a person can be strict with himself, which makes him disciplined, and strict with others, which makes him hated. Rebi Shimon bar Yochai spent 12 years in a cave with his son, devoted to nothing but deepening his understanding of Torah and performing mitzvos. He certainly made God happy.

When he came out of the cave though and saw people involved in worldly matters, he could not relate, and burned them up with his vision alone. A Heavenly Voice told him to go back to his gave and to stop destroying God’s world. A year later, he was far more sensitive to the needs of others and allowed to leave his cave for good.

Or a person can be easy going, which relaxes him, and easy going with others, which makes them think he doesn’t care about anything. Life is about balance, and the difficult part is finding it.

In fact, the Hebrew word for “beautiful” employed by the Mishnah is not the typical word used in such a context. It is the word “tifferes,” which implies balance. Avraham was the trait of Chesed, or Kindness. Yitzchak was the trait of Gevurah, or Strength. Ya’akov was Tifferes, the perfect balance between the two.

That is TRUE beauty.

Nor did he look forward to the brave new world waiting for him once the waters receded and the door of the Ark opened a year later. He had to be coaxed from the Ark by God Himself. He probably spent a lot of time wondering about what he could have done differently to avoid the Flood in the first place.

So where did his chayn fall short?

Avraham Avinu was the answer, which is why HE was the first forefather, and not Noach. Avraham knew who he was and what he stood for. He was most at home living in a holy environment and talking with God. He learned Torah, the Talmud says, and we can assume that he loved it and learned it as well as he humanly could. He was, in yeshiva vernacular, “Shtark,” religiously intense.

Being somewhere unholy did not “shter,” that is, contradict or interfere with that. When he had to talk to non-spiritual people, instead of God, he never lost himself or forgot his goals in life. In other words, nothing made him feel spiritually insecure because the reality of God was so firmly implanted in him. Nothing could stop him even for a moment from being who he was.

This allowed him to focus on others when he needed to, and to tend to their needs and wants. As they say, “Your spirituality is someone else’s materialism.” This means that when you care about other’s most basic material needs, you are acting spiritually.

People appreciate this. They are grateful for it, especially if they see that what they NEED you don’t even WANT. They feel the care and concern, and they feel valuable in your eyes. This makes them feel special, and it allows them to avoid being on the defensive. Survival, they realize, is not an issue around you.

Consequently, they are more open to a relationship with such a person, and more importantly, to learn from them. They might even be willing to make some sacrifices for a higher cause, because feeling the other person’s chayn puts them in touch with their own chayn, that is, their soul.

You see, God can see a person’s soul and spirituality even if it remains bottled up inside. He reads hearts, and knows what a person really thinks and wants. He can sense a person’s chayn even if not projected to the outside world.

Not people though. If a person’s soul is not visible to others on the outside, they won’t see it on the inside. If a person appears to them to be religiously extreme, they will not see it as a lesson about life, but as a reason to run the other way. The most secular person can tolerate someone else’s religious extremism if it doesn’t not prevent them from being respectful to others who are unlike them.

As far as outreach goes, it has a long term impact. If a person is sincerely Torah observant, nothing an change their way of life. They may compromise from time to time, but they will stay true to Torah values overall. History has shown that time and time again.

Secular people, on the other hand, are that way by default. A non-religious lifestyle is never the result of a moral choice, but of an immoral or amoral choice. They are vulnerable to change over time if they do not feel defensive around religious people. This too has been proven countless times in the past. Shields down, the truth has a way of reaching anyone’s soul, and then empowering it to choose right over wrong. This then gives THEM chayn in God’s eyes, and in the eyes of others.