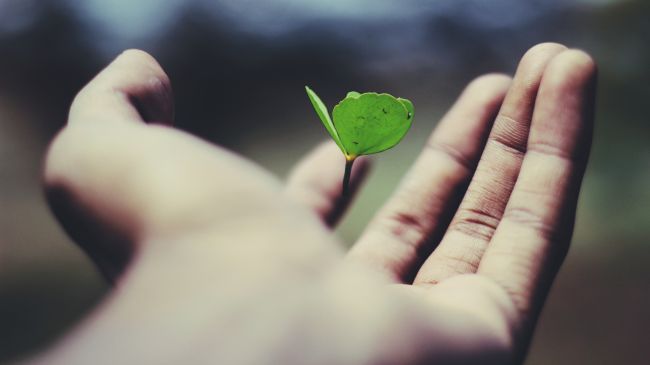 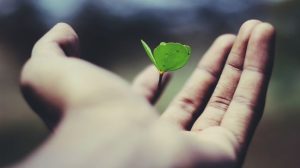 THE TALMUD SAYS that 40 days before a child is born, it is decided in Heaven who they are to marry. It’s even proclaimed (Sotah 2a), though no one down here can really hear it. But that doesn’t matter, because it will become known once the two people finally meet each other and decide they are for one another.

This means that it was already announced before Yitzchak was born that he would one day marry Rivkah, and that 40 days before Rivkah was born, it was proclaimed that she would later marry Yitzchak. As Rashi mentions about her birth at the end of last week’s parsha, she was born as Yitzchak’s soul mate.

Avraham, being a prophet, as God told Avimelech in last week’s parsha, probably knew. Or, at least he suspected this, another reason to send Eliezer eastward in search of Yitzchak’s wife.

But when Avraham instructs Eliezer, he makes it sound as if it was not yet determined who Yitzchak would marry, as if Eliezer would have to find out for himself. Thus, Eliezer also seemed to act on this when when he contrived his whole scheme to flush out Yitzchak’s “zivug.” While it is true that the Talmud would not be written down for thousands of years, it is more than likely that they were already aware of such concepts. So why did they act contrary to what the Talmud would later say?

They didn’t. They just understood that even though God decides all outcomes of events (Brochos 34b), He likes to allow us to act as if we can play a role in them. This way God can reward us for our contribution in whatever happens, and we can feel as if our decisions made a difference. Or, if a person made it possible for something bad to happen, they can be held responsible for it.

This is because, what counts in life is not what we accomplish, because we can “fail” for reasons that go beyond our own personal attributes or lacks. We’re part of some hugely bigger picture than our own personal lives seem to indicate, and this takes precedence over our idea of  what is “fair.” Sometimes the moment needs us to fail, because a larger history requires it.

But that’s okay. What counts the most in life is our “ratzon,” or will. It’s what we decide to care about that gets Heaven’s attention. It’s about what makes us feel good or what makes us feel sad that reveals our true self, and what we’d like to do to make a situation better. This is true regardless of whether or not we have the means to make good on our will.

That’s the initial merit a person needs to be plugged into God’s plan for good, or the demerit to be plugged into a plan for bad. Then, if history allows it, a person might find themselves one day actually in a position to make such a difference, for good OR for bad, depending upon who they have become.

Aharon HaKohen’s grandson, Pinchas, stands out as one of the perfect examples of this for good. Until he acted zealously on behalf of God, he was a virtual nobody, not even a kohen. But his lack of position and fame did not stop him from looking at himself as a partner of God, and when the right moment came, God plugged him in and he got both, kehunah and fame.

Zimri, whom Pinchas killed on behalf of God, did the same thing, but for bad. The Talmud speaks about whom he really was and what kind of spiritual life he lived. Therefore, when the time came for him to be plugged in, he became the person through whom Pinchas would sanctify the Name of God.

History is pre-determined, as the Midrash says. Certainly God has known everything that would happen since Creation, and set it up so that it would. What about free will? That’s for people to decide who they want to be, and what they want to accomplish, so God can plug them appropriately.

One way or another, Yitzchak was destined to marry Rivkah, even before they were born. They were soul mates, and they deserved each other. Eliezer was just fortunate enough to be the one through whom God worked to make it happen, earning reward for doing so as if it depended upon him.