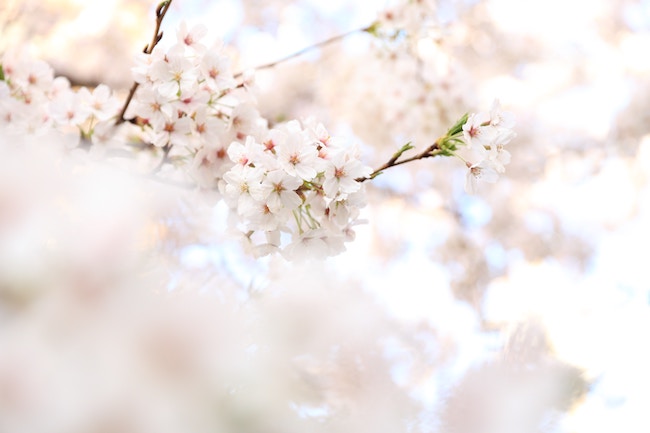 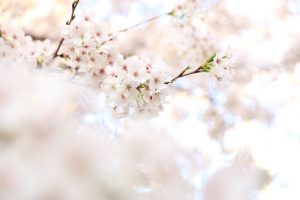 Dedicated in loving memory of Chaim ben Shmuel, z”l. May the learning of this week’s parsha sheet be an illuy Neshamah for him, and a great merit for his entire family.

And he made the washstand of copper and its base of copper from the mirrors of the women who had set up the legions, who congregated at the entrance of the tent of meeting. (Shemos 38:8)

IT IS WELL known that the Talmud says that one of the six questions a person will be asked on their final day of judgment is, “Did you anticipate redemption?” (Shabbos 31a). This is different from the principle of waiting for Moshiach, as mentioned in the “Thirteen Principles of Faith.” Waiting is passive. Anticipating is active.

The Sefer Mitzvos HaKatan (SM”K) explains that this mitzvah, and it IS a mitzvah, stems from one of the most important of all, the first of the Ten Commandments: “I am the Lord your God, Who took you out of the land of Egypt.” He explains that God is saying to us, through this mitzvah, that just as you have emunah that I took you out of Egypt in mercy the first time, you should have faith that I will take you out of exile in mercy the final time.

Rabbi Yechezkel Levenstein, famed Mashgiach Ruchani at both the Mir and Ponovezh yeshivos in Eretz Yisroel in the 1960s, says in his “Emunas HaGeulah,” based upon the words of the SM”K, that one who does not properly anticipate redemption does not properly fulfill the first of the Ten Commandments. And, he says very sternly, it also means that their prayers for redemption, in Shemonah Esrai for example, are empty.

That is very heavy. While it may sound like it is not a big deal, it probably doesn’t resonate with many people. We don’t live in concentration camps. We’re not running for our lives. We don’t live in fear of imminent attacks, even here in Eretz Yisroel. We live well, peacefully for the most part, B”H, and this numbs us to the TRUE reality of our lives.

It’s like trying to tell a secular Jew that they are missing out by not keeping Shabbos. They look at you as if you are crazy, and politely tell you, “No thank you, I’m good without it.” But how can they possibly know that the happiness they have now, which they think they will lose by keeping Shabbos, is only a fraction of what they will enjoy if they keep Shabbos?

They can’t. And as long as they believe that what they have already is enough, they won’t believe they have to. The one time a person should NOT be happy with his portion is when he can have a greater SPIRITUAL one. We may not feel the lack now, but we will eventually, and when we do, we will kick ourselves for having accepted complacency as an approach to life.

Sometimes God lets a spiritually complacent person go to their death that way, and let them pay for it later, either in a future incarnation or in the World-to-Come. Other times He removes the reason for the complacency in their current lifetime, allowing the person’s world to just fall apart. This forces them to do THEN what they should have done while life was good: anticipate redemption.

Anticipate redemption? You mean, PERSONAL redemption, right? After all, a person who suffers as an individual usually tends to think in terms of their OWN problems, not those of the nation. Yes, AND no, as we see in this week’s parsha:

And he made the washstand of copper and its base of copper from the mirrors of the women who had set up the legions, who congregated at the entrance of the tent of meeting. (Shemos 38:8)

Jewish women owned mirrors, which they would look into when they adorned themselves. Even these [mirrors] they did not hold back from bringing as a contribution toward the Mishkan, but Moshe rejected them because they were made for temptation [i.e., to inspire lustful thoughts]. The Holy One, Blessed is He, said to him, “Accept [them], for these are more precious to Me than anything because through them the women set up many legions [i.e., through the children they gave birth to] in Egypt.” When their husbands were weary from back-breaking labor, they would go and bring them food and drink and give them to eat. Then they [the women] would take the mirrors and each one would see herself with her husband in the mirror … saying, “I am more beautiful than you.” And in this way they aroused their husbands’ desire, etc. (Rashi)

The mirrors the Jewish women in Egypt used didn’t just reflect their physical beauty. It reflected the spiritual beauty because they reflected their belief in national redemption. Why else would these women insist on building up the ranks of the Jewish people with their exhausted husbands, and during the most horrible of circumstances, if not because they believed that the redemption was coming?

You rarely find someone who has it good and who takes geulah seriously. It’s not that God doesn’t look for people who take redemption seriously—He DOES. It’s just that everyone else is too busy enjoying a redemption facsimile. But, though WE may give up on redemption, HE does not. And, this is why He turns the situation around, until our PERSONAL difficulties make us yearn, once again, for NATIONAL redemption.

A Search For Trust: Mastering Trust in God.

The latest book to be published by Thirtysix.org is called, “A Search For Trust: Mastering Trust in God.” The title itself explains the topic of the book and its goal, but not what is based upon: the Leshem Shevo v’Achlamah.

Like many others, I have seen many books on the topic of trust in God over the years. I have listened to many shiurim on it as well. But, most of the time I went away only hearing how important it is to trust in God, and how many great people have had it in the worst of situations over the years. I didn’t feel like I knew any better how to actually go about reaching high levels of bitachon—trust in God.

Then I learned the Leshem, who happened to discuss bitachon kind of parenthetically. The “Leshem” is not a mussar sefer, but collections of discussions on the deepest and profound Kabbalistic topics we know. Any “mussar” he happens to give over is usually because, at the moment, it is necessary for understanding more general topics.

Yet, not only does this not diminish the importance of his mussar discussions, it makes them even more remarkable and insightful. This is always the case with the Leshem, but particularly so with respect to his material on bitachon.

I have learned the same material several times over the years. It NEVER gets old. In fact, I make a point of doing so at least once a year because it is so essential, as a Torah Jew. Bitachon is really the make-or-break middah when it comes to one’s relationship with God, the “soul” of all the rest of the Torah we learn or do.

Perhaps the biggest game-changer was the Leshem’s emphasis that “Nothing stands in the way of bitachon.” Until that point, I had just concluded that bitachon means you believe that all that God does, He does for the good—even if that “good” ends up being the “bad” you tried to AVOID with your trust. The Leshem says otherwise.

“But what about all the great people who surely had bitachon, and still had horrible endings?” The Leshem explains that too, making more sense of Jewish history than most others ever do, crucial insights for a properly-directed life.

This is why I felt it was important to translate and annotate this material in a simple-to-read English. It began enhancing my life years ago. It had already enhanced the lives of others I have since shared it with. Now, this is a chance to enhance the lives of so many more I’ll never get to teach directly, at a time in history when bitachon is becoming the most important trait to develop. All other good flows from this.

By the way, if you’ve read a book of mine and enjoyed it, it would be a great chesed if you review it on Amazon. You don’t just go to bat for me, but for Torah itself. It doesn’t look so good when all these secular books have hundreds of readers positively reviewing them, and Torah books have just a couple. So … Thank you very much in advance.