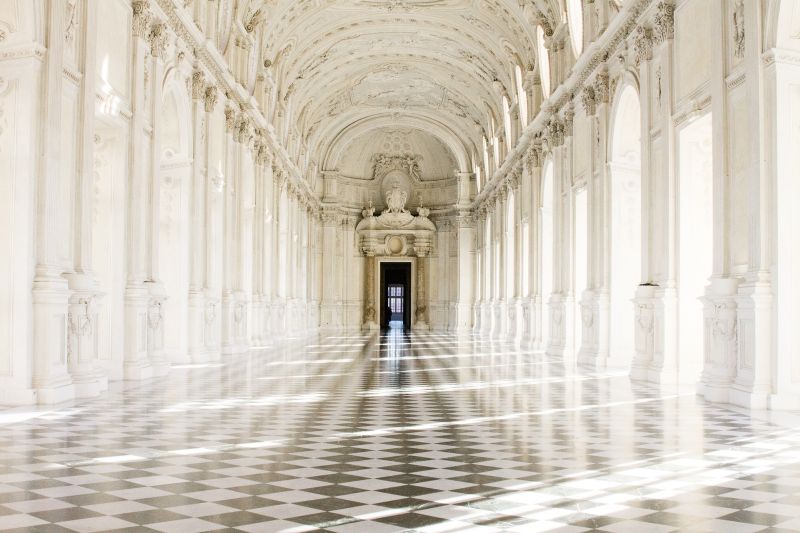 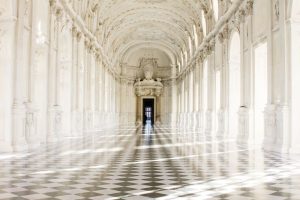 “And Yitzchak prayed intensely opposite his wife because she was barren. And HASHEM listened to him, and Rivka became pregnant.” — Bereishis 25:21

The Imahos were all barren. Not simply incapable of having children, they lacked the very organs to necessary to conceive. Knowing this, Yitzchak and Rivka davened for a miracle. They each stood in their opposite corners, imploring, entreating, and begging HASHEM to allow them to have a child. After twenty years of pleading, HASHEM granted the miracle — Rivka became pregnant.

Wasn’t Rivka greater because she overcame her upbringing?

The problem with this Rashi is that we know that a person isn’t judged according to where he is now, but according to where he came from. The fact that Rivka came from “lowly stock” and yet managed to overcome her upbringing is to her credit — she is even greater because of it. In fact, just one posuk earlier, we are told that Rivka was the daughter of Besuel, the sister of Lavan, and from a city of devious people. Rashi explains that the Torah repeats her lineage there to show to us how great she was: “Even though her father was wicked, even though her brother was wicked, and even though she came from a town of wicked people, she was righteous.” Precisely because she came from the house of wicked people and wasn’t negatively influenced, she was considered greater than if she had been born into a house of holy people. Yet here we see that because she came from the house of wicked people, her prayers weren’t accepted. This seems to be a direct contradiction.

Two systems of merit: who I am vs. who my father is

The answer to this seeming inconsistency is that there are two systems involved in weighing a person’s merits. The first system is based on the individual: Who am I, and what have I accomplished in this world? Based on where I started, based on the talents and abilities given to me, how far did I go? How much did I change? That is the system that is used to measure me when I leave this earth. Who am I now, compared to who I was when I started?

However, there is a second system that comes into play when a person stands in front of HASHEM during davening.

When the son of a tzdadik stands in front of HASHEM

So, too, when the son of a tzaddik comes in front of HASHEM, it may well be that his merit alone isn’t sufficient to change the judgment. Based on his merit alone, he may not deserve whatever it is that he is requesting. But the merit of his father who stands for him carries him far beyond his own arguments.

When Rivka stood in front of HASHEM, she was a very holy woman, but as great as she was, her merit alone was not sufficient to bring forth the type of miracle needed. When Yitzchak stood in front of HASHEM, he was effectively twice as tall as Rivka because his own merit and the merit of his father were working for him. It may well be that Rivka herself was greater because she had overcome the obstacles of her father’s house, but in terms of asking mercy from HASHEM, she stood alone. Therefore, HASHEM listened to Yitzchak’s prayer and not to Rivka’s.

What right do I have to expect HASHEM to listen to me?

This concept has great relevance to our lives. There may be many times when we think about approaching HASHEM for help and may say to ourselves, “Am I worthy? Do I have the right to ask, let alone expect HASHEM to grant this request? Am I so great that HASHEM should change the course of events for me?” And the answer may well be no – our merit alone is not sufficient. Based on who we are, based on what we have done, it may very well be that we have no right to expect these things from HASHEM.

However, Chazal were very wise when they crafted our tefillos; they are based on invoking the merits of the Avos. When we make requests from HASHEM, we begin by asking in the merit of Avrohom, Yitzchak, and Yaakov. As children of the Avos, we request that HASHEM remember their righteousness and answer our requests in their merit, not our own. By ourselves, we may not merit health, well-being, or parnassa, but we ask that in the zchus of our forefathers, HASHEM have mercy. Understanding this concept can help us relate to the unique power and effect that our tefillos can have, well above what we may be entitled to.