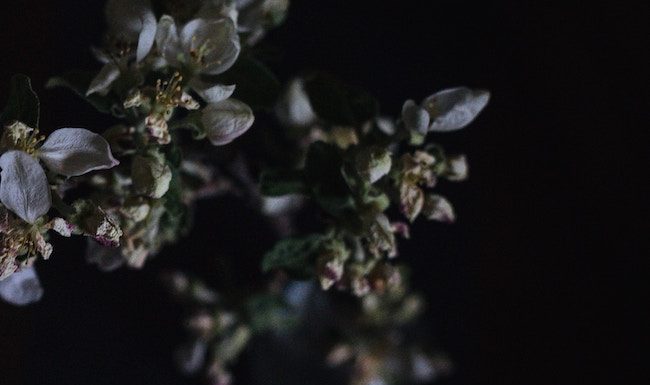 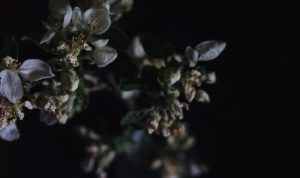 In many respects this is the saddest chapter that appears in the Torah. The Jewish people, having successfully been released from Egyptian slavery and arriving at Mount Sinai and accepting the sacredness of God’s Torah, they then embark on the building of the Tabernacle. They are then able to successfully complete that project and are ready to undertake the final mission that they are charged with in the desert of Sinai – entry into the land of Israel, its conquest and settlement.

Here, on the threshold of victory and fulfillment, the whole project begins to unravel. The father-in-law of Moshe, Yitro, deserts them for reasons which the text of the Torah does not expand upon. Then the people begin to complain about the food – miraculous as it was – that is available to them in the desert and they complain about God and, naturally, about Moshe as well.

When people are in a bad mood, there is no way they can be satisfied, no matter what. We all know that if we come home after a bad day at the office and a terrible commute and enter our homes in such a mood, then whatever delicious dinner may have been prepared for us tastes like ashes in our mouths.

We are always prisoners of our psyche. The Jewish people were afraid of having to enter the land of Israel and to somehow build the nation state on their own, even though they are promised, in fact guaranteed, divine aid. They are in a bad mood, so the food is not good, and Moshe appears to them to be the wrong man for the wrong job.

The mood eventually spreads even to the brother and sister of Moshe. Inexplicably, his beloved sister Miriam who saved him from the ravages of the Nile River when he was an infant and who rallied the women of Israel to his leadership after the miracle of the splitting of the sea at Yam Suf, now speaks critically about him.

His brother Aaron, who came out of Egypt to greet and strengthen him at the beginning of his mission to free the Jewish people from the bondage of Egypt, now also joins Miriam in criticism. They are reflective of the mood of the people. When such a mood exists, nothing is good, and no one is above criticism no matter how unjustified that criticism may be.

This mood will eventually result in the debacle of the spies that will dissuade the Jewish people from even attempting to fulfill their God-given mission of settling in the land of Israel. There really is no accounting for human moods. In fact, one of the great struggles of life is simply to overcome the moods that come over us. Most times external frustrations and un-important things cause these behaviors.

The great men of the Chasidic and Mussar movements attempted to create mechanisms by which their followers would be able to overcome these bouts of depression and frustration. Judaism demands that we fortify our spirit with optimism and inner tranquility so that we can gain true happiness with our situation and circumstances. This is no easy task but all of us know that life demands it of us.