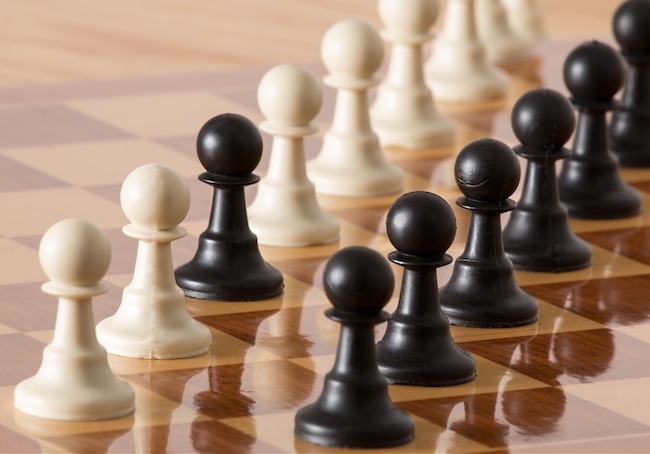 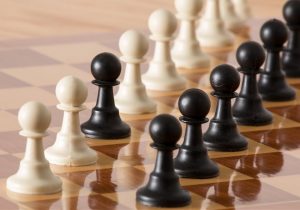 In this week’s Torah reading, we read of the dreams of the Pharaoh of Egypt. The Torah does not identify who this Pharaoh was. We know nothing about him, we know nothing as to how he became the Pharaoh. He is a complete mystery, yet he is the catalyst for everything that will happen. He will be the one who has Joseph released from prison. He is the one that will make Joseph the viceroy of Egypt. In that regard, and because of the dreams that he had, the famine comes to the entire area of the middle east and Joseph and his brothers enact the final drama of their relationship and of the building of the people of Israel.

It is interesting to note that throughout the Bible there are characters who are central to the story but who are basically anonymous. We do not know who they are and why they act as they do. We do not know if they are aware of the central role that they are playing in the history of civilization and of the Jewish people. From everything that we can read and understand, it seems that they are oblivious as to their role. They are behaving as ordinary human beings in what they think are ordinary circumstances and are unaware that somehow cosmic events are occurring because of them.

The Pharaoh simply wants to have a bad dream interpreted. He is not interested and may not even know, regarding the house of Jacob in the land of Israel, nor of the fact that there is a young Hebrew that is a prisoner in one of his dungeons. All he wants is to have his anxieties relieved by having some sort of interpretation of his frightening dream. Here we have a glimpse into how Heaven, so to speak, interferes and guides – without notice – the events of human beings and of civilization.

This is the nature of human life. We always concentrate on the trees and most of the time we’re not even aware that there is a forest. What looks to us to be small and insignificant choices are really magnified because of their effect upon others and upon history. The Pharaoh of Egypt does not realize that he is the center of a drama that will remain cogent and important for thirty-seven hundred years. He is not aware as to what his true role in the matter is. So, he just acts as a normal human being. Nevertheless, it is noteworthy to see how quickly he raises Joseph. He could just have said, “Well, thank you for the interpretation of the dream.” He could have just, if he wanted to be magnanimous, freed Joseph from jail.

But here, he elevates him. He makes him second in command of the Egyptian empire. He believes that Joseph is so talented and that the dream is so real that he must act in order to implement it. This, already, is the hand of Heaven. This points out to us how the divine will, so to speak, pushes human beings into behavior that is not quite logical, but that, in retrospect, is important, eventful, and meaningful. And that is really an important lesson that all of us should take to heart because there are no inconsequential actions of human beings. Everything that we do, everything that we say, counts and is recorded for good or for better.