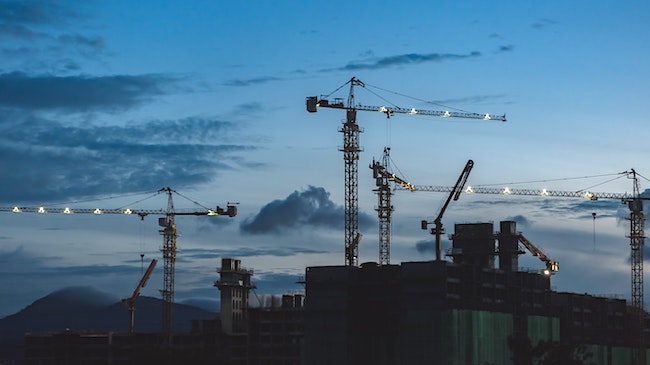 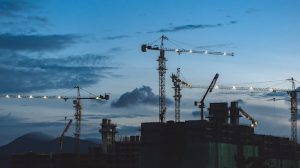 Our great teacher Moshe begins his final oration to the Jewish people in this week’s Torah portion. He reviews for them the history of his stewardship of the Jewish people over the past 40 years. He recounts the miracles and tragedies that befell the Jewish people, from the Exodus from Egypt until the very day that they now stand at the banks of the river Jordan preparing to enter the land of Israel. It is a very detailed oration. Apparently, all the major events and issues, the highs and lows of the sojourn of Israel in the desert of Sinai, are remembered and recounted. He spares no detail or criticism as to what went wrong, and at the conclusion of this book, his love for the Jewish people is fully on exhibition by the manifold blessings that he bestows upon them.

Moshe mentions the heroes that arose to champion the cause of Torah and the Jewish people at moments of crisis, and he also tells us of those who fell short, i.e. how their acts of commission or omission led the Jewish people astray. He points out that heavenly guidance nurtured the Jewish people during this entire long span and assures them that the Creator will not abandon them in the future. But he also says that the Creator will hold them responsible for their behavior and their loyalty to Torah. What is striking to me is that Moshe omits any mention regarding the construction of the Mishkan/Tabernacle from his recollection of the history of the Jewish people in Sinai. Yet, in the text of the holy Torah itself, a great deal of space and detail is devoted to this subject. All the commentators are hard-pressed to understand why many eternal commandments are merely mentioned or hinted at, while the construction of the Mishkan/Tabernacle occupies a great deal of space and detail.

Though I have not found many Torah commentaries that discuss this omission, I have myself have thought about it at some length. I think that Moshe is communicating to us a subtle but vital lesson that will enable the Jewish people to survive national loss and destruction, exile and dispersion, and yet be able to rebuild itself physically and spiritually. Moshe is teaching us that all physical structures, though they are the holiest of all human endeavors endowed with godly spirit, so to speak, they are nevertheless only temporary.

The Mishkan/Tabernacle lasted for hundreds of years in the desert and at Shilo in the land of Israel, but it eventually disappeared. The First Temple stood for 410 years but it too became only ruins. The Second Temple, which Herod rebuilt in enormous splendor and was one of the wonders of the ancient world, stood for 420 years. But it also was destroyed and disappeared. It is not the physical structure of buildings that has preserved the Jewish people until our very day. It is, rather, the Torah, its values and commandments, its worldview and systems of life that have enabled the Jewish people to survive and eventually prosper and rebuild themselves.

It is no accident that the majority of Jewish scholars follow the opinion that the third Temple will not be built by human beings, because it has to be eternal, and all human construction, no matter how grand, noble or lofty still remains only a temporary structure. Moshe, in his oration, speaks not only to his generation but to all later generations of the Jewish people. He does not dwell on physical structures which are always subject to ruin and replacement, but on the spiritual greatness of the eternal Torah that the Lord has bestowed upon the Jewish people.