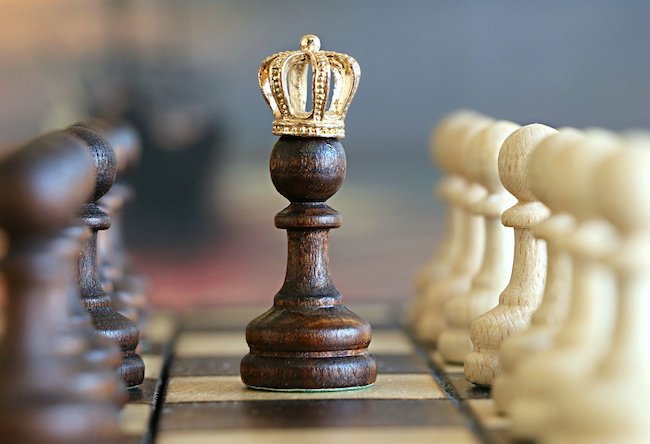 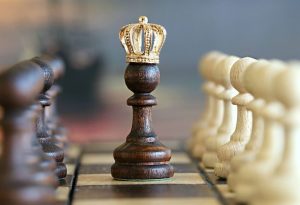 The Torah, Jewish history and tradition indicate to us that Heaven oftentimes chooses unusual people for roles that are essential and pivotal in Jewish leadership. King David is a clear example of this historical phenomenon. But I think that we can agree that the choice of Moshe to be the redeemer and eternal teacher of the Jewish people, if not of all civilization, is, at first blush, a strange one.

Moshe has been separated from the Jewish people for decades. Egyptian law had previously slated him for the death penalty for striking an Egyptian taskmaster who was beating a Jewish slave. Moshe is a shepherd in Midian, far removed from his brethren suffering in Egyptian bondage. And when presented by Heaven with the offer of Jewish leadership, Moshe declines it very forcefully. But the will of Heaven prevails, as is always the case.

Moshe must now embark on his new role of leadership, albeit seemingly reluctantly. He himself wonders why he is begin chosen, when, logically, his brother Aaron would seem to be a better fit for the mission. And, perhaps just as amazing as the choice of Moshe for this position of leadership, is the willingness of the Jewish people to instantly accept him as being entitled and fit for that role.

To most of the Jewish people he is a stranger, an outsider who has a speech impediment and is, at most, a Johnny-come-lately to their troubles and situation. Yet, again we see that it is the will of Heaven that prevails, and it is only through Moshe that the story of the Exodus from Egypt will unfold.

Moshe, however, has outstanding qualities and traits of character that make him the greatest leader in Jewish and world history. Foremost among these attributes is his trait of humility. All leaders must have an appreciation of their talents and possess strong self-worth. However, most leaders are eventually undone by the growth of their egos and the resulting arrogance. Not so Moshe. For even after forty years of leading his people, the Torah still describes Moshe as being the most humble of all human beings on the face of the earth.

It is this trait that makes him the greatest of all past and future prophets. Moshe also has within himself an unquenchable love for his people. His love for them is sorely tested many times during his forty-year career as their leader, but in spite of all of their backsliding, sins, rebellions and mutterings, it is Moshe’s love of the people that remains omnipresent and steadfast. As King Solomon wrote: “Love obliterates all transgressions.”

Finally, Moshe’s path to complete the mission that Heaven thrust upon him never wavers, no matter what the events and circumstances may be. These noble traits and characteristics are apparently what the Almighty searches for in assigning leaders to our people. Moshe is the model for future Jewish leaders in all generations that will follow him.