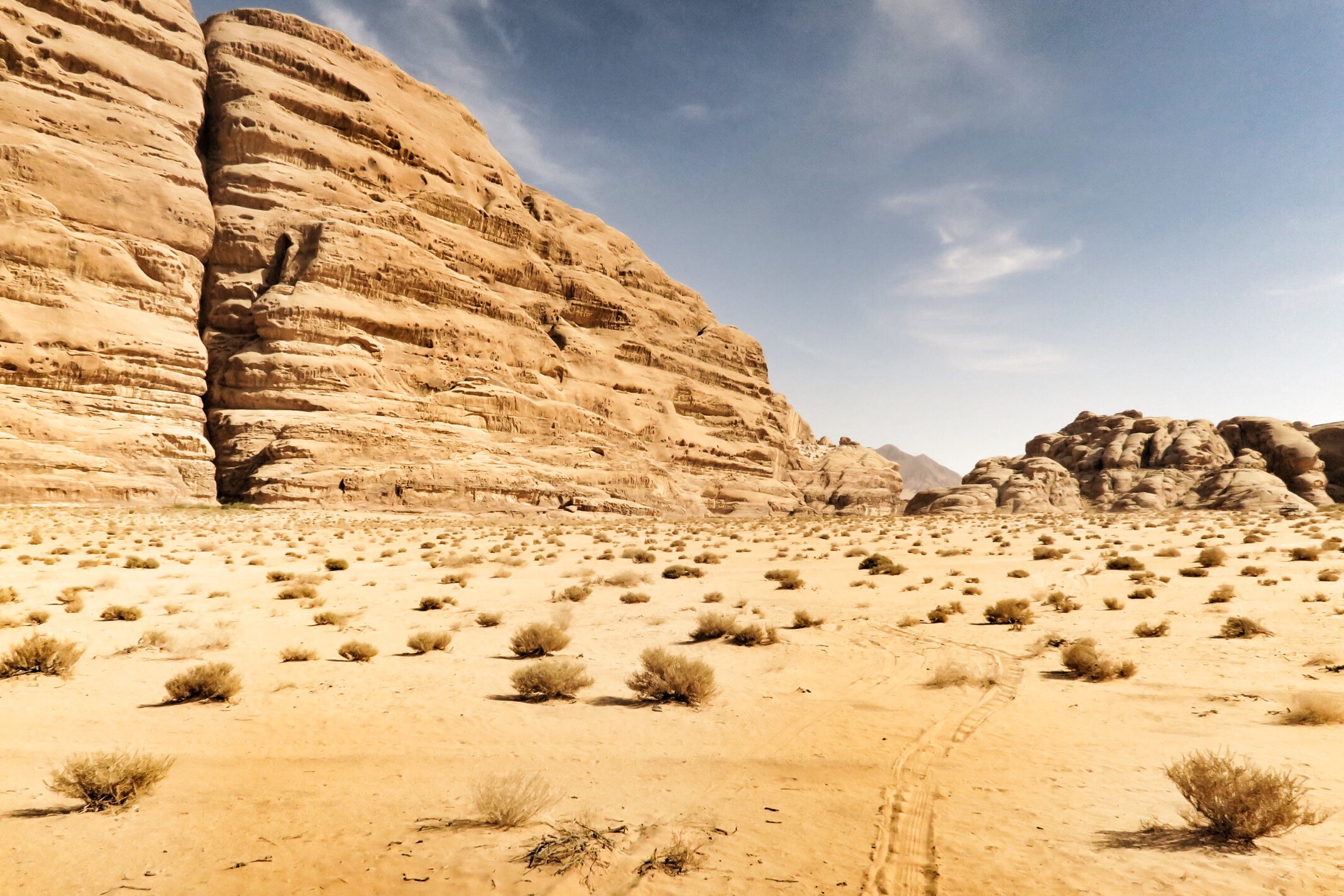 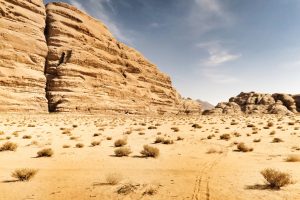 Our Parsha begins this fourth book of the written Torah by stating that the Lord spoke to Moshe in the desert of Sinai. In fact, this entire book takes its identity from the fact that it was spoken to Moshe and written by him while in the desert of Sinai. A question naturally arises about the significance that all of this was taught and expounded upon in the desert of Sinai. What difference does it really make where it happened? Since there is nothing haphazard or extraneous in the Torah, it must follow that there is a lesson, a message, and insight in this detail.

This is a most foreboding venue in which to give over lessons and ideas. The Torah itself describes its harshness and difficult atmosphere – a place of serpents and scorpions, shifting sands, and the absence of water. Is that the proper classroom in which to teach the Jewish people the eternal laws and values on the Torah? Would it not be more fitting to have a more congenial and comfortable setting, so that the listeners and students could more easily concentrate on the message and lesson being delivered? Yet, the Torah seemingly goes out of its way to emphasize that this was revealed and taught to Israel while they were wanderers in the inhospitable environment of the desert and wasteland of Sinai.

One of the lessons of teaching Torah in this difficult place is that this demonstrates that Torah is not to be limited by any specific locality or geography. If the Torah had been given in the land of Israel, then there would be a tendency to say that it only applies there, and that outside the land of Israel it is not incumbent upon the Jewish people to observe the Torah. The human mind attaches teachings to the environment and geographic location in which they are learned.

If it were had been given in the land of Egypt in its entirety, before the Jewish people were free from bondage, there would be room to say that it was given only to that generation of freed slaves, but that later generations that have never experienced the lashes of the Egyptian taskmasters would not be bound to keep it. Human beings are influenced not only by lessons taught in the classroom, but also by the location of the classroom itself. By teaching the Torah in the middle of nowhere, the words, so to speak, show the features and eternity of Torah in a ‘classroom’ that is not limited by any sovereignty or appealing geographic location.

As such, the lessons remain as pristine as possible, unaffected by other outside environmental influences. It is the nothingness of the desert that is the proper backdrop, and it is the greatness and eternity of the words of the Torah that continually instruct and guide our lives and values.