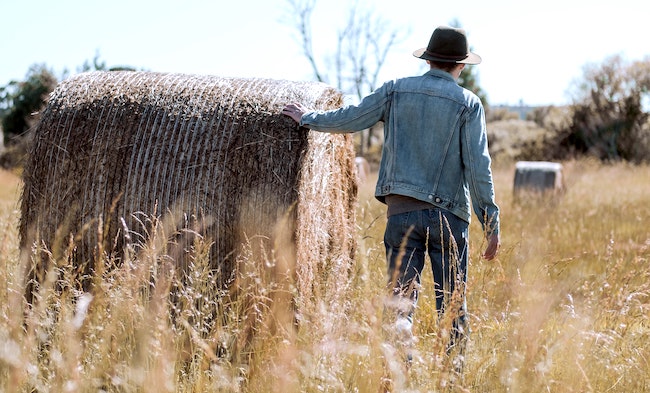 This is the Reality We Face in a Sabbatical Year 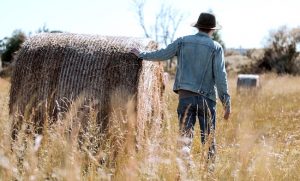 The reading of these two sections of the Torah concludes the book of Vayikra – the book that contains most of the commandments given to the Jewish people on Sinai and for all eternity. One of the central commandments that appears in this week’s reading is that of shmita – the rules regarding the sabbatical year that the Jewish people were to observe when they were in the land of Israel. This commandment, in many of its forms, remains viable today, at least as a rabbinic ordinance.

There is discussion that as the present Jewish population here in the land of Israel continues to grow and expand, there is a possibility that this sabbatical year ordinance will revert once again to its original status as a Torah commandment. But even in its present circumstance, as a rabbinic ordinance, it has strong influence over the everyday life of citizens of the State of Israel. Special arrangements must be made regarding agricultural produce grown in the Holy Land in this sabbatical year, and various ways have been found to enable the agricultural economy to continue to function according to Jewish law and tradition, even during the sabbatical year.

But the idea behind the sabbatical year remains fixed in the minds and hearts of the Jewish people wherever they may live. And that basic idea is simple: that the world and all its land belongs to and is subject to the will of the Creator, and that human beings are only temporary trustees over the land.

One of the most difficult ideas for people to accept is that life itself is transitory and temporary. We pretend we will be here forever and we live our lives accordingly, even though we are all aware of our mortality and the transient nature of human existence. We are always saving for tomorrow, even when we are quite old and advanced in years, and logically, really do not need to save for a tomorrow that, deep down in our hearts, we know we may never see.

We involve ourselves in future projects that can only benefit future generations, because we believe that somehow that future benefit and achievement will accrue to our credit when heaven balances the books, so to speak. It is this contradictory nature of human beings, to plan for a future that instinctively one knows one will not actually witness in this world, that really fuels all human progress and is the basis for the advancement of civilization over the ages.

All of this is based upon the realization that the sabbatical year imposes upon us, that there is no permanence for anything, and what we do achieve does not permanently belong to us. We are merely temporary custodians of the riches of the Almighty that He has bestowed upon his creatures in this world. This is really the sublime and internal message that the sabbatical year, with all its laws, ordinances, and adjustments, imposes upon us, and makes it a year of renewal and uniqueness.