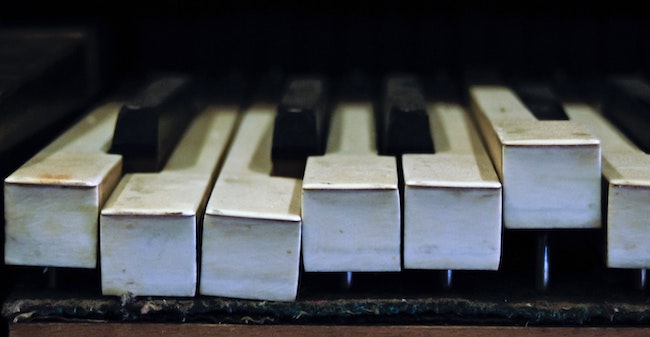 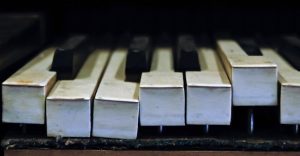 One of the basic lessons learned from this week’s Torah reading, though barely discussed by the commentators, is that there is no perfect system of justice if it involves human beings and judges. After the granting of the Torah to the Jewish people at Mount Sinai, our teacher Moshe allows himself to become the sole judge regarding disputes that arise in the camp of the Israelites. He is besieged by claimants and litigants from early morning until sunset. Naturally, anyone who had the ability to appear before such a judge as Moshe would wish to take advantage of that opportunity.

Though Moshe possesses supernatural wisdom and insight, he is known to be incorruptible, fair, equitable and decisive. What other qualities can one expect or hope for in a human judge? None. Nevertheless, as his father-in-law Yitro points out to him, the judge may be as perfect as can be, but the judicial system that Moshe has instituted is far from perfection. Yitro warns that by being the sole judge and having everyone wait their turn to have their claims adjudicated by him alone, both Moshe and the people will eventually become exhausted and wither away. What is needed is a tiered system of judges, courts, police, and other officials of the judicial system that must be appointed and empowered.

This signifies the creation of a bureaucracy, with all the attendant fields that it contains and necessarily entails. But it is the only practical way of dealing with this issue of sustainability that will allow Moshe and the people of Israel to continue to function. In effect we are being taught that attempting to achieve perfection in this instance will lead to exhaustion and eventual destruction.

One of the great lessons of the Revelation at Sinai was and is a simple basic understanding of the true nature of human beings, both individually and in society. The Lord is perfection, while humans are doomed to operate within an imperfect and frustrating world. Sometimes better is the enemy of good, in the attempt to achieve perfection, and only leads to greater imperfection, frustration and even violence.

Moshe aspired to give every Jew who came before him a perfect answer, a judgment that would harmonize with ultimate truth and nobility. He realized that this could not be done through the establishment of a bureaucracy. Within that system, there would be many cooks in the kitchen, and power would be diffuse. Personal interests could govern all decisions, no matter how noble the intent of the persons involved. His father-in-law agreed with Moshe’s goal, but Yitro told Moshe, based upon his own life experience as being the chief executive priest of Midian, that Moshe’s goal was unachievable in this world.

In this world one can only deal with practicalities, and practicalities always spell imperfection, compromise and the possibility for error and wrong decisions. But that is the human condition, and one must operate within that condition and accept imperfection as one of the basic tenets of human life and society.