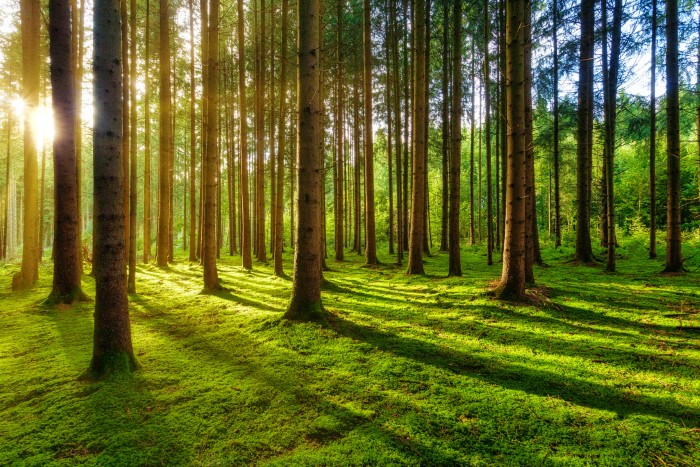 The Forest and the Trees 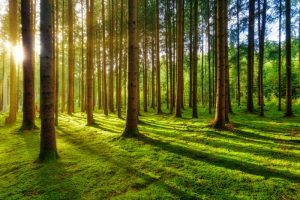 Following the decisions of the court and judges of one’s time, even if one personally disagrees with those judicial conclusions, is the subject of this week’s parsha.  This leads to a later concept in halacha of a zakein mamreh – a leading scholar, a member of the Sanhedrin itself, who refuses to accept or abide by the majority position and opinion of his colleagues.

There is a normative stance in Jewish life and Judaism that demands and restricts individual freedom and everyone doing their own thing. Every scholar is convinced that his opinion is correct, perhaps even perfectly and exclusively correct. But one must be willing to accept the fact that if most of the scholars disagree, then the law must remain that way even if history later proves them wrong or mistaken.

The majority, like any individual as well, is not infallible. But human society must function according to certain standards and norms and the Torah demands this type of discipline from all responsible leaders and judges. The zakein mamreh has the right to his own opinion but he has no right to preach it publicly in a way that will split the Jewish society and come to the disastrous situation of there being “two Torahs” present in Jewish society.

There must be a great deal of frustration in the heart of the zakein mamreh for he is undoubtedly convinced of the correctness of his position. But the Torah does not allow for the correctness of an individual opinion of law to endanger the entire delicate balance of judicial decision and halachic parameters. Again, the forest always trumps the trees in the Jewish view of law and halachic life.

The question now remains: is this true of the majority opinion regarding political and societal issues as well? Many times, in human history has the majority been wrong on crucial life and death issues. Winston Churchill was the lonely voice of warning in the 1930’s when Germany rearmed.

Here in Israel, there have been many instances, especially over the past decade, when the majority has been wrong in its decisions and policies. The rabbis were a minority opinion in the times of the great rebellion against Rome and correctly foresaw the defeat and the destruction of the Temple. The prophet Yirmiyahu was a strident voice of dissension against the majority military and diplomatic policies of the kings of Judah.

It is apparent that there is a significant difference between halachic and judicial decisions and national political and security issues. Eventually, even in these issues, the will of the majority will prevail in a democracy. But the dissenters have an innate right to be heard – and their opinion to be judiciously considered. The tyranny of the majority is a real danger in national matters.

It is much harder in these types of issues to define what is the forest and what are the trees. It is clear though that the concept of zakein mamreh is limited to those specific halachic issues and procedures that are detailed for us in the Talmudic tractate of Sanhedrin. In other matters, the majority should always force itself to truly listen to the opinion of the minority and the minority has the duty to express those opinions lucidly and publicly.