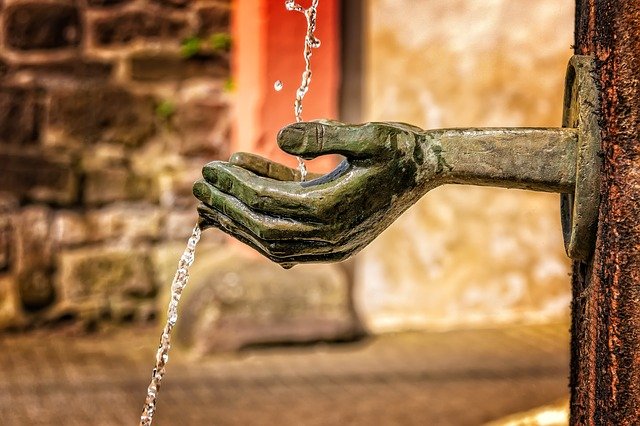 Lessons in How to Take 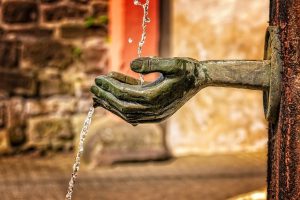 It is interesting to note the choice of verbs used by the Torah, regarding the collection of materials that will be necessary in the building of the Mishkan in the desert of Sinai. The Torah places emphasis on the collectors and takers of the donations and does not emphasize the intent on the part of the givers. It is true that the Torah instructs Moshe that he should take from those who have a heart that is willing to voluntarily give.

The emphasis in the verse is that everything should be taken on behalf of God and the holy noble project which is being undertaken – the building of a physical Tabernacle that will have within it the ability to somehow capture the spiritual and moral greatness of the Torah and of the people of Israel.

I have been in Jewish public life for well over 65 years. In those years, I have been engaged in building schools, synagogues, Torah learning platforms, book publishing and film production. I can testify that without raising funds and collecting money from others to sponsor and facilitate these projects, it would be impossible to see any to fruition. So, one must learn and train oneself to become a taker.

For many years, I foolishly dreamt that, somehow, I would win the lottery or otherwise become wealthy enough to sponsor the projects that I had in mind to accomplish with my own funds. I would never have to ask anyone for money to fulfill my ambitions and complete my projects. As you can well understand, Heaven has mocked my dreams of personal wealth, as all projects have required intensive and continuous fundraising on my part. Since, by nature, I never have liked to ask people for favors or donations, all of this has been a trying experience.

However, the great Rabbi Yosef Kaheneman taught me a valuable lesson during the years that I was able to accompany him in Miami Beach on his fundraising visits and forays. He taught me that the taker who was asking for the money was really the one that was doing the ultimate favor for the giver who was writing the check. He used to tell me every morning before we journeyed to visit people, that we were going to do a great favor today for these Jews, by requesting their help in building Torah in the land of Israel. And he said this to me in sincerity. Even when we were rebuffed, and for various reasons left empty-handed, he would remark to me that some people just did not know how to grasp an opportunity and appreciate the favor that is being done for them.

Heaven instructs Moshe to help others participate in projects of eternity and holiness. And I imagine that this is the proper attitude that all who raise funds for noble causes should possess.