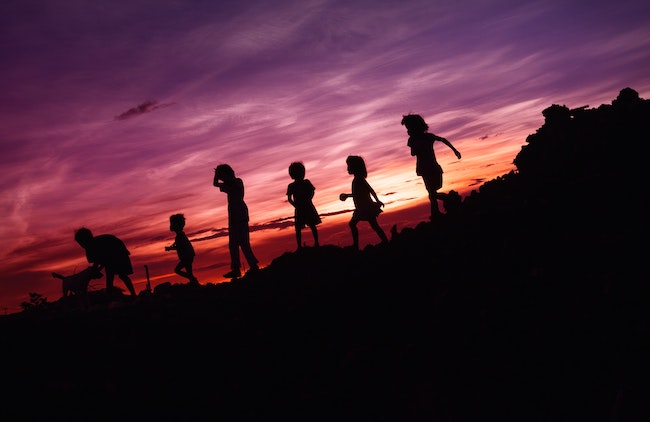 Isaac Gave His Children Something to Remember 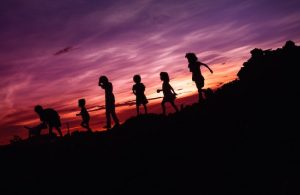 Although this is hardly the most pertinent observation regarding this week’s Torah reading, it has bothered me for several years, and I have found relatively few explanations from the great commentators, who usually have many observations in answer to obvious questions such as this in our eternal Torah. I gave the matter some concentrated thought this past week, and as is usual when one concentrates upon a Torah subject, a glimmer of understanding concerning this matter came to me. It is this idea that I wish to share with you in this week’s article regarding the weekly Torah reading.

There is an inherent difference between the generations and genealogy of Noach and that of Yitzchak. Both are survivors of great events of danger and trauma. It would be impossible to survive seeing the entire world destroyed, as in the case of Noach, or being sacrificed willingly by one’s own father, as was the case with Yitzchak, without these events having a lasting impact upon the survivors who witnessed and experienced them. But it is the reaction itself that differentiates between these two righteous people.

Noach, as a survivor, attempts to wipe out the memory of what happened from his conscious mind and behavior. That is why he plants a vineyard, produces wine (to possibly,) becomes drunk, and is shamed and violated by his own progeny. It is understandable that he would want to forget what happened and what he witnessed, and not burden future generations with the memories of the trauma that remains buried within his subconscious. The key to further survival is to forget the past and not transmit it to the later generation. Therefore, the Torah reading involving his life is called only by his name, since there is no intention to transmit to future generations what transpired and why it occurred. In addition, since Noah’s shame came specifically through his children and grandchildren, his “toldot,” it would have been improper to call the Parsha by their name, calling attention to Noah’s trauma.

However, in the case of Yitzchak, far from attempting to forget his being bound on the altar by his father, he desires to transmits that memory and trauma to his descendants, the Jewish people, until this very day. We revere the experience of our father Yitzchak, and his willingness to sacrifice himself for the sake of the God of Israel. This experience has become a hereditary hallmark of Jewish life, and we remember it as a symbol of continuity of generations, and not just as the experience of one individual, no matter how great that individual may have been.