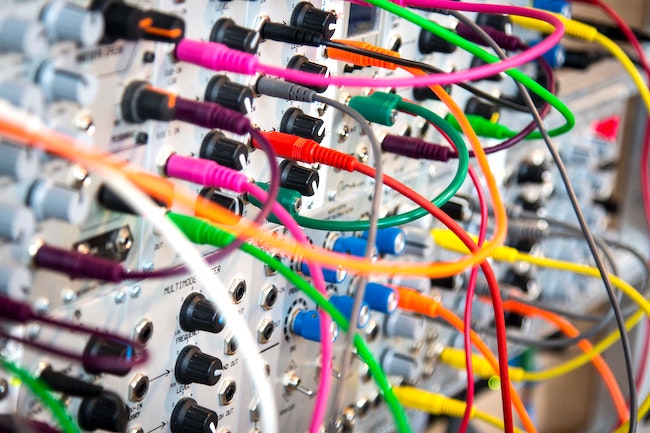 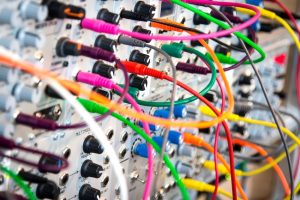 Our father Abraham experiences the revelation of the Lord when he is sitting alone at the opening of his tent. Only a few days had passed since his circumcision and the day itself is being described. He appears to us as a solitary figure, wrapped in his own thoughts, searching for attachment to his Creator. We are accustomed to think of this situation as being one of preparation for the visit of the three angels. However, if we but take a broader view of the matter, we readily can see that the Torah is describing for us the permanent and regular state of being of our Father figure.

He constantly experiences the presence of the Lord within and without. All his life, in everything that he does, is measured by the metric that the Lord is looking over his shoulder and recognizing the potential reward for his actions and goodness. King David centuries later said that he always envisions the presence of the Lord before him permanently. This is the highest level of attachment to the Creator that is humanly possible.

This emotional attachment is described for us in detail in many of the holy Psalms of King David. These depictions are based on the formative experiences of our father Abraham in founding the Jewish people. Wherever he goes and whatever he does, our father Abraham feels within himself that the Lord is appearing before him and accompanying him on his new and difficult journey through life.

Even in his moments of sleep and while dreaming, Abraham is constantly aware of, if not in fact interacting, with his Creator. The gift of prophecy is one of the highest forms of communication and attention to God. There were, in ancient times, schools that trained people to become prophets. I have often wondered how that is possible, since the service of prophecy seems to be a one-off moment of revelation bestowed upon certain human beings. So how can one go to school to become a prophet?

Upon deeper reflection, it is obvious that even if the moments of recorded prophecy are rare and few, part of the necessary attribute to become a prophet is that one constantly trains oneself to visualize Heaven and to attempt to maintain a constant attachment to one’s eternal soul and Creator. And this required training includes study, effort, sacrifice, and the attainment of a special relationship with impunity and eternity.

So, the description of the Lord that begins this week’s Torah reading should be viewed as a description of the constant and permanent state of the relationship between God and Abraham, and not merely as a one-time fortuitous experience of holiness. Perhaps, this is what the rabbis meant when they stated that the all-merciful One desires our hearts. God desires our permanent attention, goodness, and righteousness, and that we not be distracted by the vagaries of life. We must become a holy nation and a kingdom of priests.