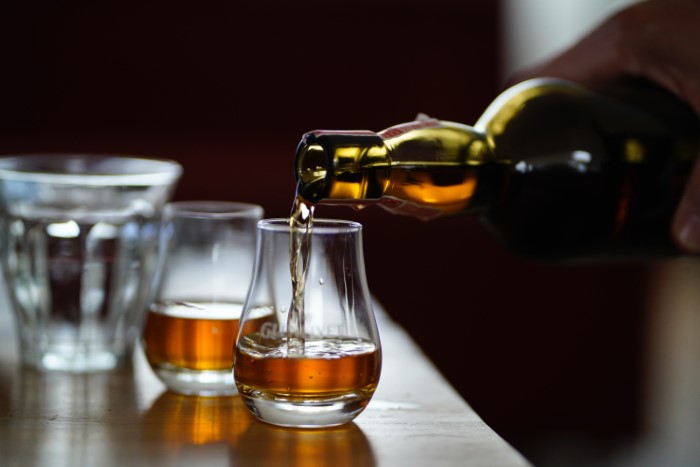 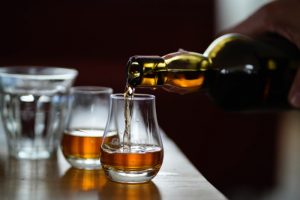 The greater a person is or believes he or she is, the smaller the room for error in one’s life decisions. Had Noach been merely Mr. Noach, his choice of beginning the world again with a vineyard and wine would have been acceptable and even understandable. After all, the trauma of the destruction of so many human beings in the waters of the great flood required some sort of release of tension and an escape mechanism. But he was not just plain Noach when the Lord commanded him to build his ark and restart humanity.

He was Noach, the righteous man of his generation, the person who represented goodness and service to God and humanity. He was special, an exalted person who overcame the influences of a wicked and dissolute society and withstood its ridicule and insults. A person of such noble character and pious nature should not begin the rebuilding of human society with vineyards and wine.

It sent the wrong message to his progeny and through them to all later generations as well. Holy people are to be held to holy standards of behavior and endeavor. There are no one-size fits all in ethical and moral standards of behavior. The rabbis of Midrash taught us that with a greater human capacity for holiness there is a commensurate capacity for dissolute behavior as well.

The Talmud states that it is the scholarly righteous who have the strongest evil inclination within them. The responsibility for spiritual greatness is commensurate with the capacity for the holy greatness of each individual person. This is why Noach finds himself criticized by Midrash, and later Jewish biblical commentators, in spite of the Torah’s glowing compliments paid to him in its initial description.

A person of the stature of Noach should not be found drunk and disheveled in his tent, an inviting figure for the debauchery of his own offspring. The failure of greatness is depressing. As King Solomon put it: “If the flame has consumed the great cedars, then what else can be the fate of the hyssop of the wall?”

Greatness carries with it enormous burdens and fateful consequences. As we pride ourselves on being the “chosen people” we are held by Heaven to behave and live our lives as being a chosen people. Wine and drunkenness will not suffice for a nation that is destined to be a be a kingdom of priests and a holy nation, a special people.

Burdened by this greatness the Jewish people have fallen short of the mark numerous times in our history. But we have always risen again to attempt to fulfill our destiny and realize our potential. It is this characteristic of resilience, inherited from our father Abraham, that has been the key to our survival. We have constantly dealt with great ideas and issues. Drunkenness, whether physical or spiritual, has never been a trait of Jewish society. We are aware of the story and fate of Noach, but we pursue the greatness of Abraham as our goal in life.