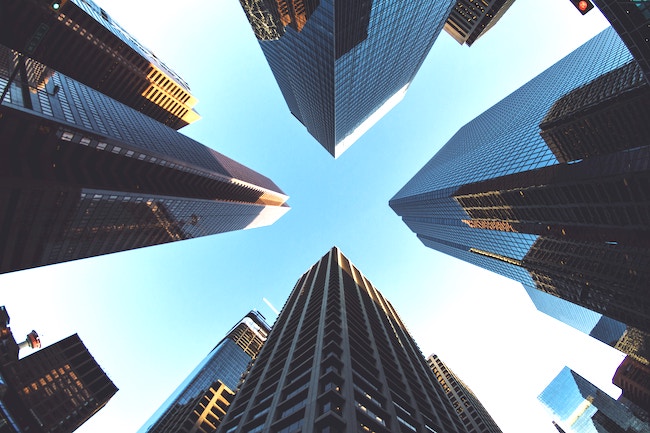 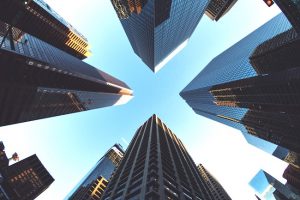 Rashi teaches that prior to the census which is recorded in this week’s parsha, each Jew was required to produce a Sefer Yuchsin, a book of his lineage or pedigree.[1] The Midrash adds that producing this Sefer Yuchsin was also required as a prerequisite to receiving the Torah.[2] The Midrash notes that since the nations of the world were not able to produce a book of their lineage for they could not identify who their parents were, they were not worthy of receiving the Torah.[3] Why is receiving the Torah dependent upon having a book of lineage? The aforementioned Midrash appears to contradict another Midrash which states that the nations of the world rejected the Torah based upon the precepts that it contains.[4] How does their rejection of the Torah coalesce with the fact that they did not have a book of lineage?

A person who is the first in his family to receive a college education will be elated when he is accepted to a community college. However, a person who descends from a family that boasts ten generations of Harvard graduates will be completely devastated if the only college willing to accept him is a community college. Surpassing the expectations which have been defined by ones social upbringing is what gives a person a sense of accomplishment. If a person is unable to identify his parents, this indicates that they were people who did not take responsibility for themselves. Conversely, if a person is able to identify his lineage, we conclude that he stems from individuals who took responsibility for themselves and had honorable standards.

The set of seven Noachide laws is a system which requires mankind to elevate themselves from the animal kingdom by taking responsibility and setting moral standards. For the nations of the world, the very act of taking responsibility for themselves is, in itself, an elevating sense of accomplishment. Their forefathers took no responsibility for themselves, thus behaving like animals. Therefore, the nations of the world need only to behave in a responsible manner to feel accomplished. However, fulfilling the requirement of behaving responsibly is not considered an accomplishment for Hashem’s chosen nation. They are expected to behave differently than animals, to act responsibly, for their forefathers have set a standard which makes anything less unacceptable. What is considered an accomplishment for the nation chosen by Hashem is to be holy, elevated, and worthy of Hashem’s presence. Only a nation that knows its lineage and therefore has a preexisting sense of responsibility can be expected to be holy. The nations of the world rejected the additional requirement of being holy, for they found their fulfillment in behaving as responsible human beings.

The Talmud relates a story concerning a gentile who, while passing by a house of study, overheard the description of the Kohein Gadol’s garments. He then went to the great Sage Shammai requesting to be converted so that he may become a Kohein Gadol. Shammai, unimpressed with the motivations of this individual, sent him away. The gentile then appeared before Hillel with the same request. Hillel converted him, but informed him that before becoming a Kohein Gadol, a person must study all of the laws pertaining to the High Priest position. When the convert reached the verse which records the prohibition of a “zar”, literally “stranger” to perform the Priestly service, he inquired as to the type of person to which the Torah is referring. Hillel answered that even King David, ruler of Israel, was prohibited from serving in the Beis Hamikdash, for he was not of Priestly lineage. The convert realized that if the monarch of Israel could not perform the Service, for a convert to perform the Service would be inconceivable. The Talmud concludes the story by stating that this individual praised Hillel for his tolerance and expressed his gratitude for being accepted as a member of the Jewish people.[1]

The Rambam rules that a conversion is only permitted if the person wishing to convert is not motivated by any external factors. If a person requests to convert for honor, wealth, or marriage, his request should be denied.[2] Therefore, asks the Maharsha, since the gentile was motivated by his desire to become a Kohein Gadol, how could Hillel have converted him based upon his initial request?[3]

The Mishna in Pirkei Avos states that we should not behave as servants who work for reward.[4] However, Rav Chaim Velozhiner points out that Hashem’s purpose in Creation was to benefit mankind. The system of rules to which man is subject serves to allow man the sense that he has “earned” the right to Hashem’s benevolence. How then, can the Mishna say that the basis for our service of Hashem should not be reward?[5] Furthermore, there appears to be a contradiction between the above Mishna and the following Mishna: “One should perform the mitzvos that have the appearance of being less stringent with the same care as one would perform those that appear more stringent, for the reward of each mitzva is not known.”[6] The implication is that if we would know with certainty which mitzvos have greater reward, then performance of those mitzvos would be stressed. How do we reconcile this implication with the message of the first Mishna which states that our motivation to serve Hashem should not be reward?

There are two different and opposite reasons to give reward. One reason to give reward is as an incentive or compensation, as in a business setting. In such a case there exists an adversarial relationship; the business owner requires a task to be performed, and his employee, although he would prefer not to, performs the task because he is motivated by the money that he will receive. The owner would prefer not to part with his money, but then his employee will not do the job. Therefore, the money symbolizes the adversarial nature of this relationship. The second reason to give reward is to signify the closeness and appreciation that the person giving it feels for the person receiving it. In this case, the person receiving the reward is not motivated by it, rather, he uses the reward as a method of calibrating the relationship.

The first Mishna uses the term “peras” to express reward. “Peras” refers to an object which is broken off from its source. If reward is used in an adversarial relationship, there is a separation between the two parties and the reward reflects this separation. It divides rather than binding the two parties, and is therefore, described as “broken off”. The reward mentioned in the second Mishna is called “sechar” This term reflects the closeness of a relationship. The desire to receive “sechar” is not viewed with disdain; on the contrary, since the motivation that a Jew should have in serving Hashem is to become close to Him, “sechar” is the manner by which we gauge that this goal has been achieved.

Shammai perceived that the convert’s only motivation to become a Jew was the honor connected to being a Kohein Gadol. Therefore, he dismissed him abruptly. Hillel realized that the gentile was seeking to serve his Creator in the greatest possible manner. His desire to be a Kohein Gadol was motivated only by his wish to be close to Hashem. Therefore, he was an appropriate candidate for conversion.