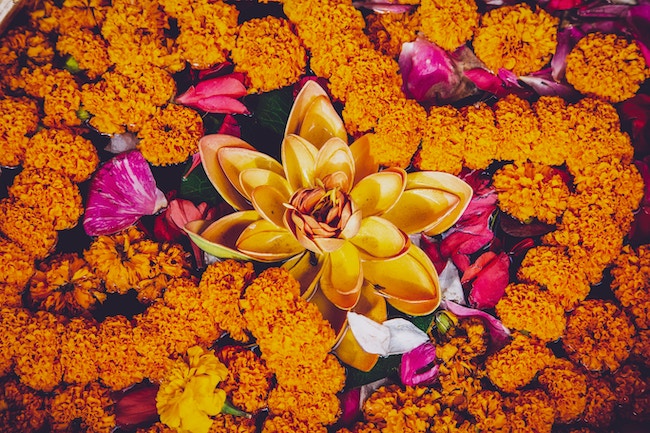 The Spice Of Life 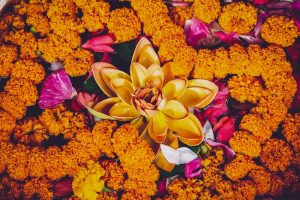 In the second portion of the Krias Shema, we find the instruction to constantly contemplate and internalize the Torah and its precepts. The Talmud interprets the word “vesamtem” – “you shall place” as “vesam tam” – “a perfect elixir”; the Torah is the ideal cure for the “yetzer hara” – “evil inclination”. The following analogy is offered by the Talmud: A father educating his child finds it necessary to strike him. The father then instructs his child to place a compress on the inflicted wound, saying to his son “As long as the compress is in place, you may eat and drink what you desire, you may bathe with hot or cold water, and you need not fear that your wounds will become infected. However, if you remove the compress, your health is at risk.” Similarly, Hashem says “My son, I created the evil inclination and I created the Torah as its ‘tavlin’ – ‘antidote'” 1

We generally understand that Hashem created the Torah for man to follow, with the yetzer hara as the obstacle which man must overcome in his pursuit of Torah study and adherence. However, from the aforementioned passage in the Talmud, we see that this perception is not entirely correct. The Sages of the Talmud describe the Torah as a “tavlin” – literally, “condiment” or “spice” used to enhance the flavor of the main course. It would appear that the primary creation is the yetzer hara, with the Torah being the necessary but secondary creation. This notion is substantiated by the parable given in the Talmud; the child’s punishment, which is analogous to the yetzer hara, is a necessary facet of his education, while the compress serves as the counterbalance or antidote which prevents the beating from having a negative consequence. How do we understand the idea that the Torah is merely the spice that enhances the yetzer hara’s natural flavors?

Hashem created man with an enormous potential for accomplishment. Man’s overwhelming awareness of his capabilities, coupled with the fear that he may not be able to live up to his potential, leads him on a path of self- destruction. Man indulges in behaviors which either block out the awareness of his capabilities, or demean him to the extent that he can rationalize that the expectations of him are unfounded.

The stronger the relationship you have with a person, the more at ease you are with asking him to do something which is relatively trivial. However, in a relationship which is not so strong, you tend to limit requests to matters of significance. For example, a person would not think twice about waking up a mere acquaintance at two o’ clock in the morning for medical assistance, but the same person would find it inconceivable to wake up the acquaintance asking for a pint of ice cream. On the other extreme, a woman will have no problem with asking her husband to buy her a pint of ice cream at two o’ clock in the morning.

We are naturally more meticulous with those precepts which we perceive to be more fundamental, for example belief in Hashem and honoring one’s parents. Moreover, for those precepts which Hashem commands us to observe, in which we do not perceive any major fundamental principles, it is possible to approach them with less enthusiasm. However, it is with these very mitzvos that we show our commitment and express our love for Hashem. The stronger the relationship, the more apt one is to acquiesce to a seemingly trivial request. Therefore, our observance of “themitzvos kalos”,the less serious mitzvos, is the yardstick for our relationship with Hashem.

With this, we can understand what the Mishna in Pirkei Avos is teaching us. We do not know on what basis we are rewarded for observance of the precepts, whether it is the gravity of the precept or the reflection of commitment and love in adherence of the precept. The Midrash understands that these are the precepts which the verse is alluding to, for the verse is referring to those mitzvos for which we are rewarded with Hashem’s love. This must be because those mitzvos express our love for Hashem. This, the Midrash explains, must be the mitzvos which are perceived to be less important, for our observance of them truly expresses our love for Hashem.