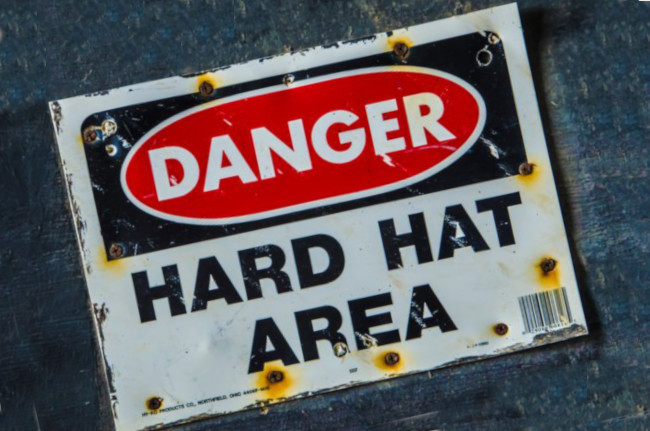 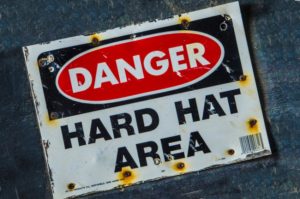 Parshas Kedoshim contains the consequences that befall a person who engages in the prohibited consanguineous relationships. In the previous parsha, Acharei Mos, the Torah enjoins Bnei Yisroel from engaging in these relationships.1 This reflects the Talmudic dictum “ein onshim elah im kein mazhirim” – “A punitive action is not meted out for the transgression of a prohibition unless there is a prior scriptural warning.”2 Why does the Torah divide the warnings and the punishments into two separate parshios?

A legal system which expects its citizens to abide by its laws for fear of the consequences that occur if the laws are broken is doomed to fail. If the only restraint is punishment, man will risk the negative consequences to attain the perceived benefits. Only a system which instructs its adherents to abide by the laws because transgression of them is inherently wrong and damaging to the individual, can be successful. Therefore, the Torah separates the directives enjoining us from engaging in these illicit acts from the consequences that accompany them to illustrate that we should not adhere to these rules out of fear of punishment, but because they are inherently destructive.

Stand Up For Yourself

The Torah instructs a person to rise in respect of the sagacity of a scholar. The verse concludes “veyareisa meilokecha ani Hashem” – “and you shall fear your G-d, I am Hashem”.1 Citing the Talmud, Rashi explains that the Torah juxtaposes the two parts of the verse for a person may pretend not to see a scholar to avoid standing for him. Therefore, we are reminded to fear Hashem for He is aware of our thoughts.2 If the sage is unaware that he was seen why is the person still obligated to stand?

The Talmud states that if a sage has the option of walking through an area that will require people to stand for him or take a circuitous route, he should opt for the second path. The Talmud cites a verse to uphold this ruling.3. The implication is that if there had been no verse concerning this issue, it would be preferable to walk through the area that requires others to rise. The message that the Torah is delivering is that the obligation to stand for a sage is not a “bein adam lechaveiro” – “between man and his fellow man” responsibility. Rather, it is a “bein adam l’atzmo” – “between man and himself” responsibility. This precept is aimed at sensitizing man to the awe and respect that he must have for the Torah and those who study it. Consequently, one could have assumed that the sage is required to take the path that will require people to stand, not for his own benefit but to instill within the people the necessary sensitivities. Therefore, even if the scholar is unaware that a person is standing for him the individual is still obligated to stand.

There appears to be a contradiction between two Mishnayos in Pirkei Avos.1 In the second chapter we are enjoined to afford our friends the same honor we afford ourselves. In the fourth chapter however, we discover that the honor that we must have for our friends equals that of the honor we afford our teachers.2 To assume that this is a Tannaic dispute is a difficult position to maintain for if there were divergent opinions they would have been recorded side by side in the same Mishna. How do we reconcile the apparent contradiction?

The position requiring us to respect a friend with the same intensity as we would our teacher is apparently refuted by a verse in this week’s parsha. The Torah commands “v’ahavta l’reiyacha kamocha” – “you shall love your friend as yourself”.3 Clearly the emphasis is “as yourself” not greater than yourself. If so, why does the Mishna in the fourth chapter require that the honor afforded to a friend be equal to that of a teacher, which is presumably greater than the honor a person expects for himself?

The Rambam cites Aristotle who defines different levels of friendship. During his lifetime, a person may have many friends The most common type are friends with whom a person shares experiences; although he may enjoy their company, a person still maintains a facade, unwilling to present his vulnerabilities to them for fear that they may use this information against him. This form of relationship is defined by the Rambam as “ahavas hato’eles” – “a friendship based upon shared convenience”. Very rarely do we find a friend in whom we place our complete trust and to whom we are willing to let down our guard and share our insecurities. This only occurs if we sense that this friend is completely dedicated to our growth and his actions are motivated by his concern for our best interests.4

There is no contradiction between the two Mishnayos. They are identifying different relationships. We must treat a friend with whom we share experiences with the same level of respect that we would afford ourselves. It is this form of friend whom we are commanded by the Torah to make an effort to love, to take the relationship to a higher level than one of convenience. The second Mishna is referring to the friend who is dedicated to our growth. This type of friend must be afforded the respect that one would a teacher.