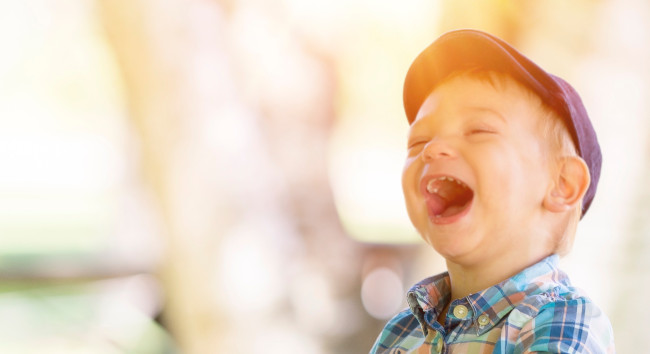 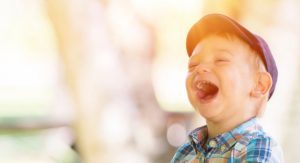 “…He shall dwell in isolation; his dwelling shall be outside the camp” (13:46)

The Torah teaches us that the Metzorah must remain in isolation, away from human contact.The Talmud explains that a Metzora is guilty of anti-social behavior and therefore he is separated from society.1 Nevertheless, Rashi tells us that a Kohain should not proclaim a newlywed a Metzora during his seven days of festivities.2 Why would we allow a newlywed to begin a relationship with his wife before he is cured from a behavior that will surely hamper this relationship?

Anti-social behavior is exhibited by a person who is unhappy with himself. When a person’s unhappiness stems from the feeling that he is unappreciated by society, he becomes depressed, and this can often lead to anti-social behavior. During the seven days of celebration following a wedding the groom is given the elevated status of a king. The joy he experiences from this special attention serves to suppress any anti-social behavior which he may, under normal circumstances have exhibited. There is even the chance that the jubilance he feels could alter his behavior and transform his personality.

Therefore, the Torah instructs the Kohain not to render a groom unclean during his seven days of celebration, for his predisposition to anti-social behavior poses no threat to the relationship with his wife; on the contrary, he may even be cured at the culmination of the seven days.

“…and the Kohain shall declare him contaminated; it is Tzoraas”(13:8)

Rashi quotes the Chazal that states that Tzoraas is the punishment for Lashon Harah – evil speech1. As with all of Hashem’s punishments, there has to be a concept of quid pro quo, the punishment reflects the sin involved. How is the sin of Lashon Harah reflected in Tzoraas? Furthermore, one of the characteristics of Lashon Harah is that the information is true. Why does the Torah consider Lashon Harah so heinous a crime if all it involves is revealing the truth? Why would the Torah suppress the dissemination of truth?

Anyone familiar with today’s media can bear witness to the fact that that truth does not always reflect reality. A fifteen second clip of TV footage may record an incident that actually occurred. However, if the clip is a person’s only connection to the incident, he may in fact have a distorted view of the reality of the situation.

Lashon Harah focuses on the negative traits or behavior of an individual. Although these traits may merely be a small part of the person’s make-up, the Ba’al Lashon Harah – one who speaks evil creates the perception that this is the individual’s entire reality, which is a perversion of the truth. Anyone having heard the Lashon Harah immediately associates the person about whom it was said with the negative information and ignores the person’s other, possibly positive traits.

This phenomena is evident in Tzoraas. Although a person finds a small spot on his body, it is sufficient to spiritually defile his entire body. The crime of the Ba’al Lashon Harah therefore is reflected in his punishment. He distorted the truth by creating a false reality which amplified a small defect to the point where it represented the entire person.

1. 13:46; 14:31, The English translation of Tzoraas as leprosy is not correct, see R. Hirsch at the end of Parsha Tazria in his commentary of the Torah where he has a lengthy discourse to prove this point.

I Need To Be Heard

The Talmud teaches that each of the Kohain’s garments atoned for a particular transgression. Concerning the “me’il” – the robe with bells attached to its hem, the Torah states, “It must be on Aharon when he ministers so that its sound be heard when he enters the Sanctuary.” The Talmud records that the me’il atoned for “Lashon Harah” – evil speech; “Let the garment of sound atone for the sin of sound.”1 In a similar vein, Rashi cites the Talmud which explains the use of birds in the Metzorah’s purification process in the following manner: “Let the one who violates the transgression of sound bring as an atonement the animal that makes sound i.e. the bird.”2 Why is Lashon Harah being described as a sin of sound? Should the focus of the transgression be on its decibel level rather than on its contents?

When a person measures himself in relation to others, he needs a forum in which his words will be accepted, for if no one will listen to him, he cannot attain the feeling of superiority which he seeks. Therefore, the person who listens is violating an even greater transgression than the speaker, for he is providing the forum in which the Ba’al Lashon Harah can assert himself.

This disease of measuring ourselves vis-a-vis others has spread throughout contemporary society. Competition has become the only way by which we measure ourselves. This is an extremely destructive tool, for it suppresses the ability to measure ourselves by who we really are. There is no emphasis on fulfilling our potential, for reward is meted out based upon success measured by our victory over one another, rather than the extent to which we have fulfilled our potential.