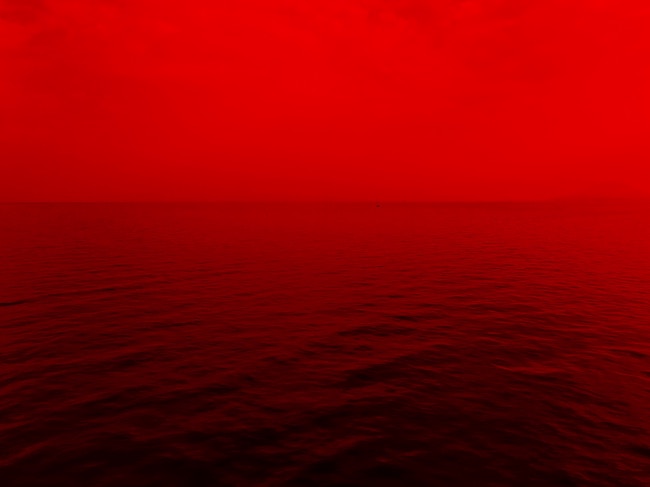 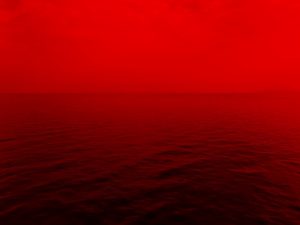 Hashem commanded Moshe to defer to Aharon the task of implementing the first plague, transforming the water of the Nile River into blood. Citing the Midrash, Rashi explains that since the Nile had protected Moshe when he was an infant, it would be a display of ingratitude to be the instrument through which the river is smitten.1 What is the notion of expressing gratitude to an inanimate object? The value associated with an inanimate object is generally determined by the manner in which it services mankind. This value increases when the object is used by a person of great distinction; the greater the persona being serviced the more elevated the object becomes. Much credence is given in society to objects or places that once serviced men of great distinction. The home of a past president becomes a landmark and a pair of glasses that were worn by him, a collector’s item. An object does not possess intrinsic attributes that require a show of gratitude be made towards it. Rather, showing respect and appreciation to an object expresses our reverence for the person who benefited by it. Consequently, man’s obligation to respect himself makes it a requirement to show respect to those items which have benefited him. Failing to acknowledge the benefit that he received by lashing out at its source creates the perception that he does not consider himself worthy of this benefit. If he lacks respect for that which he has benefited from, he reveals that he lacks respect for himself. This notion is true concerning all aspects of appreciating benefit we have received. If a person is unable or chooses not to express his gratitude for the benefit he has received, he is proclaiming that he is not worthy of receiving such benefit. Included in our obligation to appreciate what others have done on our behalf, is the obligation that we have to ourselves to acknowledge that we are worthy of receiving the beneficence of others.

Hashem commanded Moshe and Aharon to appear before Pharaoh. Hashem informed them that Pharaoh will demand that they provide a “mofes” – “wonder” to validate their claims that they are messengers of a higher authority. Aharon cast down his staff and it turned into a snake. Pharaoh summoned his sorcerers who replicated Aharon’s actions. The Torah relates that “Aharon’s staff swallowed their staffs”. What is the conflict being waged between Aharon and the sorcerers? What message is Aharon sending Pharoah and his sorcerers? The Talmud refers to this episode as a “miracle within a miracle”.1 Rashi explains that Aharon’s staff swallowed the sorcerers’ staffs after it transformed back into a staff.2 The Maharsha has difficulty with Rashi’s interpretation, specifically with why, according to Rashi, this is a “miracle within a miracle”; the snake changing back to a staff is the first miracle and the staff subsequently swallowing the sorcerers’ staffs is the second miracle. Should this not be described as a “miracle after a miracle”?3 The Maharsha suggests that the miracle was that the staff of Aharon did not expand after swallowing all the other staffs. This is the Talmud’s interpretation of a “miracle within a miracle”. The Maharsha’s interpretation not only disagrees with Rashi’s comments which make no allusion to this miracle, but is not hinted to in the Talmud either. It appears that Hashem was performing a powerful miracle for Pharaoh’s sake. If the purpose was to impress Pharaoh, why did Aharon’s staff swallow the sorcerers’ staffs, implying that all the staffs transformed back from being snakes? A staff swallowing a living creature would make a greater impression. Would it not have been a greater miracle for Aharon’s staff to swallow their snakes? If, in fact, Aharon’s staff did swallow their snakes, and the Torah only refers to their snakes as staffs because that is what they originally were, then it is possible that Aharon’s staff never transformed back from being a snake either. How would the Talmud know that the miracle was that Aharon’s snake in staff-form swallowed the staffs of the sorcerers? The Midrash states that the ten plagues which Hashem miraculously brought upon the Egyptians corresponded to the ten utterances through which Hashem created the world. What emerges from the Midrash is the understanding that a miracle is not an illusion or a change in man’s perception. Rather, a miracle which involves a transformation in the nature of an object actually creates the change, a new act of creation. A staff that becomes a snake actually becomes a snake. Sorcery can make a staff display snake -like qualities, but the “snake” is actually a staff. Aharon’s snake reverting to being a staff is itself a new miracle. The staff being capable of swallowing the Egyptians’ staffs is the second miracle. This is truly a miracle within a miracle. The Torah identifies the Egyptians’ snakes as staffs for that is all they ever were. Their display of snake-like qualities was only an illusion. Pharaoh and his sorcerers were being taught that their abilities are only illusory, having no basis in reality. Only the Creator of the world who is the ongoing source for all existence, has the ability to recreate that which already exists and give it a new reality.