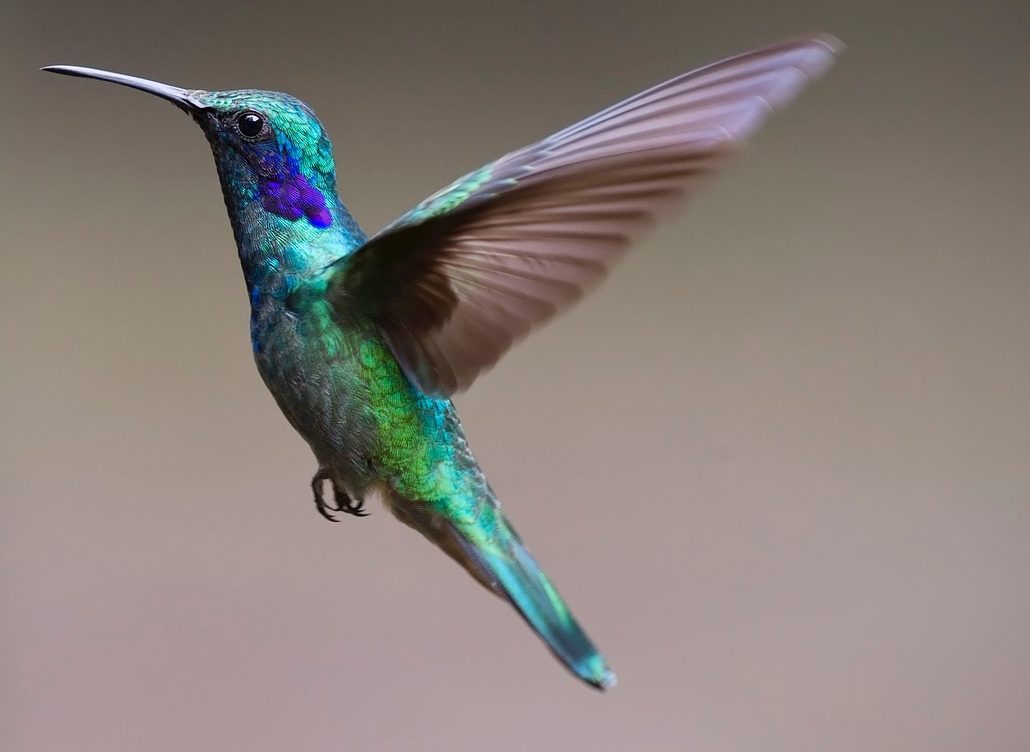 On A Wing and A Prayer 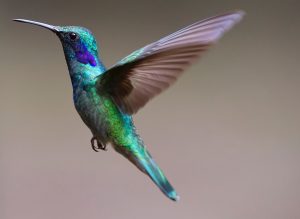 The Torah records the climactic confrontation between Yaakov and the angel of Eisav. Wrestling with Yaakov until dawn, the angel finally concedes to Yaakov’s superiority. The angel requests that Yaakov release him “for dawn has broken”.1 Citing the Talmud, Rashi explains that the angel relates to Yaakov that it is his day to sing Hashem’s praises as part of the heavenly chorus.2 The Maharsha cites another passage in the Talmud which appears to contradict Rashi’s comments. The Talmud states that angels only recite their praises to Hashem at night, deferring to Bnei Yisroel who praise Hashem by day through prayer. Therefore, asks the Maharsha, how could the angel tell Yaakov that it is his day to sing praises to Hashem if angels only sing at night?3

Since Bnei Yisroel are Hashem’s primary representatives, the chariot for His “Shechina” – “Divine presence”, their daily prayer takes precedence over the songs of the angels. Prior to the existence of “Yisroel”, the angels served as the chariot for the Shechina, and as such, praised Hashem during the day. Yaakov’s wrestling the angel into submission marks the onset of his transformation from Yaakov to Yisroel and the supplanting of the angels as Hashem’s primary representatives with Bnei Yisroel. The angel concedes this exchange of power when he informs Yaakov that he will be called “Yisroel” for he has “striven with the Divine (i.e. an angel) and with man, and overcome”.4 When Hashem actually confers upon Yaakov the appellation “Yisroel”, the verse states “vaya’al alav Elokim” – “Hashem ascended from upon him”.5 The Midrash comments that this verse is the basis for the expression “The patriarchs are the chariots for the Shechina”, for they bear His glory, and through them Hashem displays His sovereignty.6 It is at this juncture that Hashem calls Yaakov “El” – “Divine being”, for the entity of Klal Yisroel is finally actualized and his new position in creation is realized.7 Consequently, there is no contradiction between the two Talmudic statements. Prior to Yaakov’s transformation, the angels sang their praises during the day, as is reflected by the request of the angel of Eisav. After the transformation they were delegated to recite praises only at night.

Wye Is It Yours

After his encounter with Eisav, Yaakov travels toward Eretz Yisroel. The Torah relates that upon his arrival in Shechem, after a twenty-two year absence from Eretz Yisroel, Yaakov purchases land. Of what significance is this particular purchase that it requires mention? The purchase price is recorded as one hundred “kasitah”. There is a difference of opinion as to the definition of “kasitah”. The Targum translates kasitah as “chorfim”, and the Radak explains that “chorfim” means “sheep”. Rashi, however, explains that “chorfim” is “money which is accepted everywhere”.1 Why is it important to know the medium used to purchase this land and what is “money that is accepted everywhere”? The Ibn Ezra’s comments concerning this purchase require further elaboration. He states that the Torah is teaching us the importance of owning land in Eretz Yisroel,2 How is this lesson particularly noticeable through Yaakov’s purchase? The preceding verse states “vayichan es penei ha’ir” – “and (Yaakov) encamped before the city”.3 The Talmud understands that Yaakov entrenched himself there by enacting and establishing several ordinances. He established a medium of currency, created a marketplace and built bath houses.4 What message is the Talmud conveying concerning Yaakov’s actions?

The Midrash relates that although our forefathers made many land acquisitions in Eretz Yisroel, the Torah highlights three purchases, for Jewish ownership of these areas will be highly contested throughout history: Avraham’s purchase of land in Chevron, Yaakov’s purchase of land in Shechem and King David’s purchase of the Temple Mount in Yerushalayim.5 The thread common to all of these land acquisitions is the key to answering the aforementioned questions. King David’s purchase of the Temple Mount from Aravnah was not the purchase of an individual within the sellers jurisdiction subject to all local legislation, rather it was a sovereign acquisition, conferring upon the land a new sovereignty and creating a new reality. Similarly, Avraham’s purchase of land from the Hittites served to elevate the land from its status as Eretz Canaan to that of Eretz Yisroel, allowing him to bury Sarah upon hallowed ground. The Torah states that Avraham paid Efron four hundred shekel “over lasocher”; Rashi explains that this means that this money was accepted everywhere, i.e. international currency.6 Since this was a sovereign purchase, an international medium was necessary. Upon entering Eretz Canaan, Yaakov is attempting to establish the reality of Eretz Yisroel. his purchase was also a sovereign acquisition therefore he uses “churfin” – money accepted everywhere i.e. international currency . The Talmud teaches that at the end of days, the sovereigns of the world will come to Hashem requesting rewards for their contributions to society which benefited Bnei Yisroel. Among the contributions listed are the establishment of currency and new marketplaces, i.e. commerce, and the establishment of bathhouses, i.e. health and safety.7 Clearly, these are contributions of a sovereign. The Talmud is teaching us that Yaakov made these contributions to society as a sovereign. From this purchase, states the Ibn Ezra, we learn the importance of owning land in Eretz Yisroel, for particularly this purchase can be considered ownership in Eretz Yisroel. All other purchases prior to this occasion were in Eretz Canaan and remained Canani land.8 The Midrash is teaching us that these three land acquisitions required a special sovereign purchase to emphasize their Jewish ownership, for these lands will be the most contested in the future – Chevron, East Jerusalem and Shechem