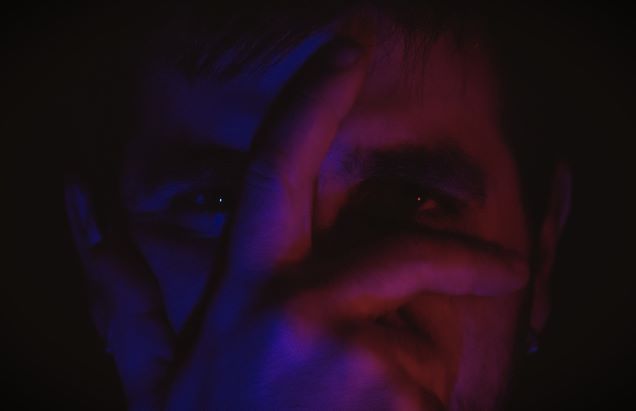 How To Guarantee Failure In Fighting The Yetzer Hora 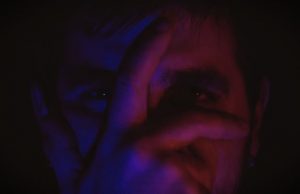 Send, for yourself, men and let them spy out the Land[2]

Rashi explains the strange hesitation in lecha/for yourself: “I am not commanding you to do so. If you wish – send them. Because the Jews came and said ‘Let’s send people [to examine the Land],’ Moshe consulted with the Shechinah. Hashem responded: ‘I told them that the Land was good…By their lives, I will give them t space for error in regard to the Spies. In this way, they will not inherit the Land.’”

Where might we find this “space” for error? I believe that it is found where HKBH withdraws the assistance that he ordinarily offers a person to resist sinning. As the gemara states,[3] “A person’s yetzer hora grows strong against him each day, and wishes to destroy him. Without Hashem’s help, he cannot prevail against it.”

This is an important principle. The space for error does not, chas v’shalom, mean that Hashem creates snares to trap him. (This should be evident in Chazal’s phraseology, when they say[4] that one who comes to purify himself is “assisted” by Heaven; for the one who comes to defile himself, they “create an opening.” Note that the would-be evildoer is not “assisted” like the proper person, but only given an opening.) It simply means that Hashem no longer offers His help to keep the person away from aveirah.

This assistance is available even to non-Jews. Hashem has mercy on them, and creates obstacles for them on the path to wrongdoing. When Bilaam travelled with the intent of doing Balak’s bidding, an angel appeared in the roadway to block the way.[5] Rashi explains that the traffic-blocker was an angel of mercy, attempting to keep Bilaam from sinning.

One of the general ways in which Hashem assists us in not sinning is in creating a sense of embarrassment and shame. We would do so many more aveiros if that sense of shame would be eliminated – if we never worried about what others think about us.

The entire episode of the meraglim tells this story of the suspension of Divine assistance. The meraglim were exemplary figures. (Ramban[6] opines that they are mentioned in descending order of greatness. That means that four of them were greater than Yehoshua!) Their greatness did not help them prevail over the challenge, once Hashem stopped His usual assistance. Left to their own devices – and greatness – ten failed miserably. Yehoshua succeeded because of Moshe’s brachah; Calev sought special assistance at the grave of the avos. The Torah dramatically shows what happens when Hashem stops actively protecting a person from a yetzer hora that is stronger than him.

All the devices Hashem employs to thwart us from doing aveiros, however, are there only when we appreciate them. When people decide they wish to be fiercely independent and go at it alone, Hashem complies. Sadly, left to their own resources, people do not succeed in the constant battle with the yetzer hora.

What, then, were the Jews about to enter the Land to do? Ostensibly, they wanted something quite reasonable: enough military intelligence about the Land to be able to wage a successful campaign of conquest. Aren’t we told that we should never rely on miracles, but do reasonable hishtadlus?

Yes – but as we know, “reasonable hishtadlus” is madregah-dependent. And the expectations for a tzibbur are different from those of an individual. For the Bnei Yisrael at that moment, hishtadlus was permitted, but not required. For over a year, they had survived entirely through the miraculous. Hashem was unambiguous about His plan to take them into the Land, and have them inherit it. For them, relying on a miracle was a real option – one they chose not to accept.

Had sending spies been an actual aveirah, Hashem would not have told Moshe that He would countenance it. It wasn’t a full aveirah. Rather, it showed a leaning, a predilection of the people for the improper. To that, Hashem responded with “creating an opening” to sin. He did so by removing the assistance that He ordinarily offers good people to prevail over their yetzer hora. Without that assistance, chet was sure to follow.

That is the lesson of the meraglim in a nutshell.