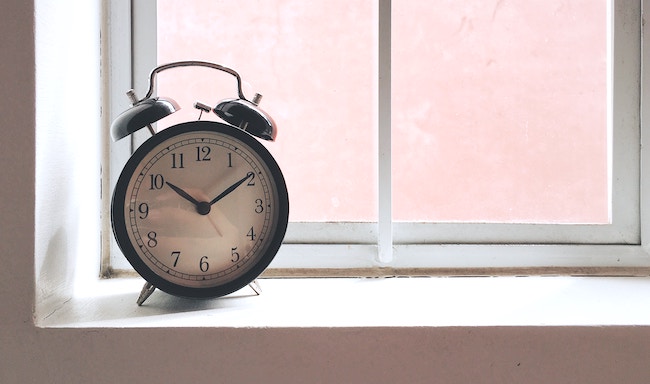 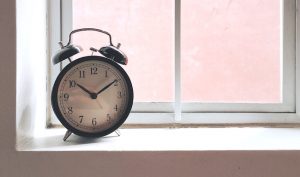 “But I shall harden Par-oh’s heart and I shall multiply My signs and My wonders in the land of Egypt.” [Shemot 7:3]

Hashem commanded Moshe to go to the ruler of Egypt and demand the release of the Jews from . At the outset, however, G-d informed Moshe that He would not allow Par-oh to repent in order to increase the wondrous miracles and clearly show the world that He alone is the Creator and the Ruler of the universe. The obvious question is, “how can one be prevented from making teshubah-repentance?

Aren’t the gates of repentance open to all?

The fact of the matter is that G-d will accept the sincere repentance of even the worst sinner. However, there are two types of sinners and Heaven treats each type differently. One who transgresses can pray remorsefully and ask for the assistance of Heaven in one’s efforts to return to G-d and to keep his commandments. Daily in our prayers we all seek this great gift of heavenly assistance when we say Hasheevenu-“Bring us back, our Father to your Torah; bring us near, our King, to Your service. And cause us to return with perfect repentance before You.”

There are others, however, who have reached a point of wickedness and who have not taken advantage of opportunities to repent and are punished by losing the Heavenly assistance available to others. These people have the difficult task of awakening themselves to repentance on their own. It is similar to being expected to wake up early every day without an alarm clock. Par-oh denied the power and existence of Hashem and His control of all that happens in his creation. After five warnings-after 5 clear signs of G-d’s omnipotence the stubborn heretic stood firm in his denial. Hashem then told Moshe go and tell him that I will harden his heart. I am invoking the punishment of removal of the Heavenly aid in the teshubah process. The mistake Par-oh made was that he did not realize that although the door was shut it was not locked.

This is the same mistake made by Elisha Aher. This great sage was the teacher of Rebbi Meir. Later in life he rejected the Torah and became a sinner. He once heard a Heavenly voice cry out “Return to me all of my wicked children-except Aher!” He wrongly assumed that his repentance could never be accepted. He did not realize that EVERYONE could return to G-d. He was being punished with the removal of G-d’s kind assistance but he on his own could achieve return. He had no alarm clock -he had to wake himself up!

Everyone can learn from Par-oh and Elisha that G-d wants our return and He will help us achieve it. If we climb to the top of the fence but cannot go over He will give us the lift necessary to make it to the other side.

QUESTION FROM THE PARASHA

Moshe said to Par-oh.”When should I pray for you, for your servants, and for your people, to remove the frogs from you and from your houses.” And he (Par-oh) said, “Tomorrow”. He (Moshe) said, ‘as you say -so that you will know there is none like Hashem, our G-d.” [Shemot 8:6]

1) The plague of the frogs was driving the Egyptians crazy and causing the people great pain and suffering. Why would Par-oh delay Moshe’s prayer to remove the plague a whole day? Why didn’t he answer-“Immediately! Get rid of them now”?

2) Moshe replied if I do remove them tomorrow you would clearly see that our G-d is the true ruler of the creation. If he removed them at once wouldn’t that also prove Hashem is King?

The Answer is that things created through ancient magic existed for a specific limited time. Once that time arrived the magically created creature dissolved on its own -without any magician’s intervention. Par-oh thought he would outsmart Moshe, thinking “He is asking me now because he knows the time for these raucous frogs to disappear is now.” Therefore, he proposed a cessation of the plague one horribly excruciating day later than Moshe’s offer. Of course, it was through the prayer of Moshe that the plague was stopped, and not one moment sooner, and Par-oh and his people suffered longer than necessary because the non-believer ruler was wrong in his assumption.

Moshe told Par-oh that he would clearly see that he was the true messenger of Hashem and that Hashem brought the plague and only He could remove it when the plague would cease on the next day. Par-oh could not deny it because how could Moshe make his generous offer to stop the plague any time that Par-oh chose. Even if it was magic and the time for it to stop on its own was tomorrow-how could Moshe know for sure that Par-oh would not say “Stop this noisy plague right this second!” or even in two days or three.? The plague stopped when Moshe prayed and that was his proof that G-d brought the plague and He also removed it. [Source Zayit Ra-anan part 2]

DID YOU KNOW THAT

Our sages ordained that one should make a blessing on the light at Habdallah, in remembrance of the creation of fire, which took place after the end of the first Shabbat, when G-d gave Adam the insight to make fire from rocks. This applies after every Shabbat – even if the night following Shabbat begins one of the Yom Tob holidays [e.g. Shabuoth]. One must also add the blessing on light to the Habdallah for Yom Kippur – even if Yom Kippur ends on a week night (as opposed to a Saturday Night). On the exit of one of the holidays where we are permitted to cook [which did not coincide with Shabbat] we do NOT say the blessing on light in Habdallah. [Source Shemirath Shabbat K’hilkheta, 61:16].