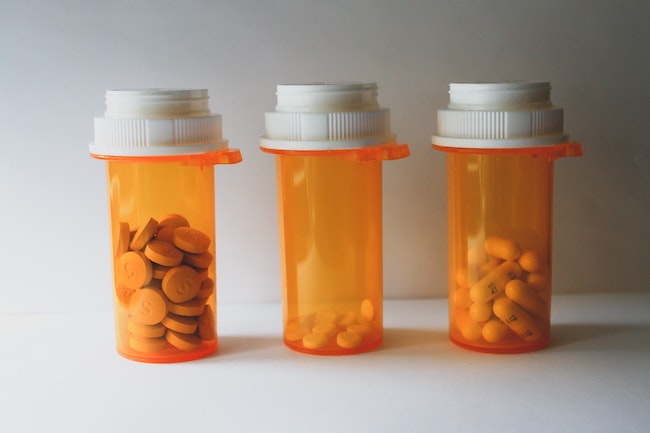 Medications On Shabbos Part 1 Of 3 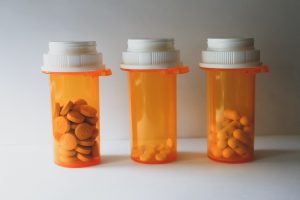 One of several rabbinic decrees that our Sages enacted in order to guard the sanctity of Shabbos concerns the use of medications. In the opinion and experience of the Rabbis, easy access to medicine could lead to the transgression of certain Shabbos Labors. While issuing the decree, however, the Rabbis were bound by the halachic principle of being as lenient as possible with those suffering pain or distress. Thus, they established guidelines for determining when it is permitted to take medication on Shabbos and when it is not. Towards the end of this discussion, we will list many common conditions which normally require medication and how they are dealt with on Shabbos.

Explanation of the rabbinic prohibition

To determine when one is allowed to take medicine on Shabbos for non-life-threatening conditions, we must focus on two separate halachic considerations. First of all, we must ascertain that none of the thirty-nine Shabbos Labors is being transgressed in any way, either Biblical or rabbinic. For instance, we cannot prepare medication by either grinding raw material or mixing it; we cannot buy medication at a drug store; we cannot put on a light to see where medication was stored, and so on. In this regard-in determining that there is no transgression of the thirty-nine forbidden Shabbos Labors-there is no difference between this Shabbos prohibition and any other.

Once the Rabbis prohibited using medicine on Shabbos, they included in this prohibition any kind of treatment or procedure which could involve the use of medicine-even if medicine was not actually being used. The classic example in the Shulchan Aruch is the prohibition against the old-time remedy of sweating for medicinal purposes[2]. Sweating can be induced in one of two ways: 1) by taking certain medicines which are prepared by grinding, and 2) by performing certain types of exercises. Even though exercise is totally unrelated to taking medicine and cannot possibly lead to Grinding, it is still forbidden to induce sweating through exercise on Shabbos[3] since one could also induce sweating by the first method-taking certain medicines which are prepared by grinding[4].

If, however, the goal of the treatment or procedure can only be achieved without the use of medicine, then it is permitted to avail oneself of that treatment or procedure. For example, it is permitted to press on a bump with a knife, since the goal, which is to reduce or prevent swelling, cannot be achieved by taking medicine. Similarly, braces may be worn on Shabbos because there is no medicine for aligning teeth properly. Included in the rabbinic prohibition are only actions which heal a wound or alleviate pain. If the action merely serves to protect a wound from infection[5] or to shield a healed wound from being re-injured[6], it is allowed. It is permitted, therefore, to clean and bandage a wound or to pour hydrogen peroxide over it. The rabbinic prohibition includes medications only. Food and drink, however, are permitted even when they are being consumed for medicinal purposes. It is permitted, therefore, to drink tea for a sore throat, to eat almonds to relieve heartburn and to chew vitamins which serve as a food supplement[7].

Question: Why did the Rabbis suspend the prohibition against taking medicine when one feels weak all over or bad enough to lie down?

Discussion: The Rabbis suspended many of their decrees for a person who can be classified as “ill,” even if not dangerously so. Thus, for example, it is permitted to instruct a non-Jew to do anything which an ill patient may require on Shabbos, since instructing a non-Jew is a rabbinic prohibition. Since taking medication on Shabbos is a rabbinic prohibition, it is suspended when the patient can be classified as “ill.” The poskim agree that when one has fever, feels weak all over or feels bad enough to require bed rest, he can be classified as a “patient not dangerously ill” and he is permitted to take medications[8]. Since “requiring bed rest” and “weak all over” are subjective terms, it is up to each individual to determine his personal pain threshold. Consequently, one who feels that he must lie in bed for his condition may take medication on Shabbos even though other people in the “same” condition would not go to bed. There is no requirement to be overly stringent when judging the degree of illness[9]. In addition, healthy infants and babies until the age of three[10] (and according to some poskim even older children till the age of six[11] or nine[12] ) are also halachically classified as “patients not dangerously ill,” which means that the rabbinical prohibition against taking medication is suspended. They are permitted to take all forms of medicine[13], provided that no Biblical prohibitions are transgressed.

Question: Nowadays, when medicine is always prepared at a pharmacy, there is no longer any fear that using medicine will lead to Grinding. Why, then, is this rabbinic prohibition still in effect?

Discussion: Although contemporary poskim debate whether nowadays we can be more lenient with taking medication on Shabbos because of the change in technique[14], the general consensus is to reject this argument. Some of the reasons offered are as follows: