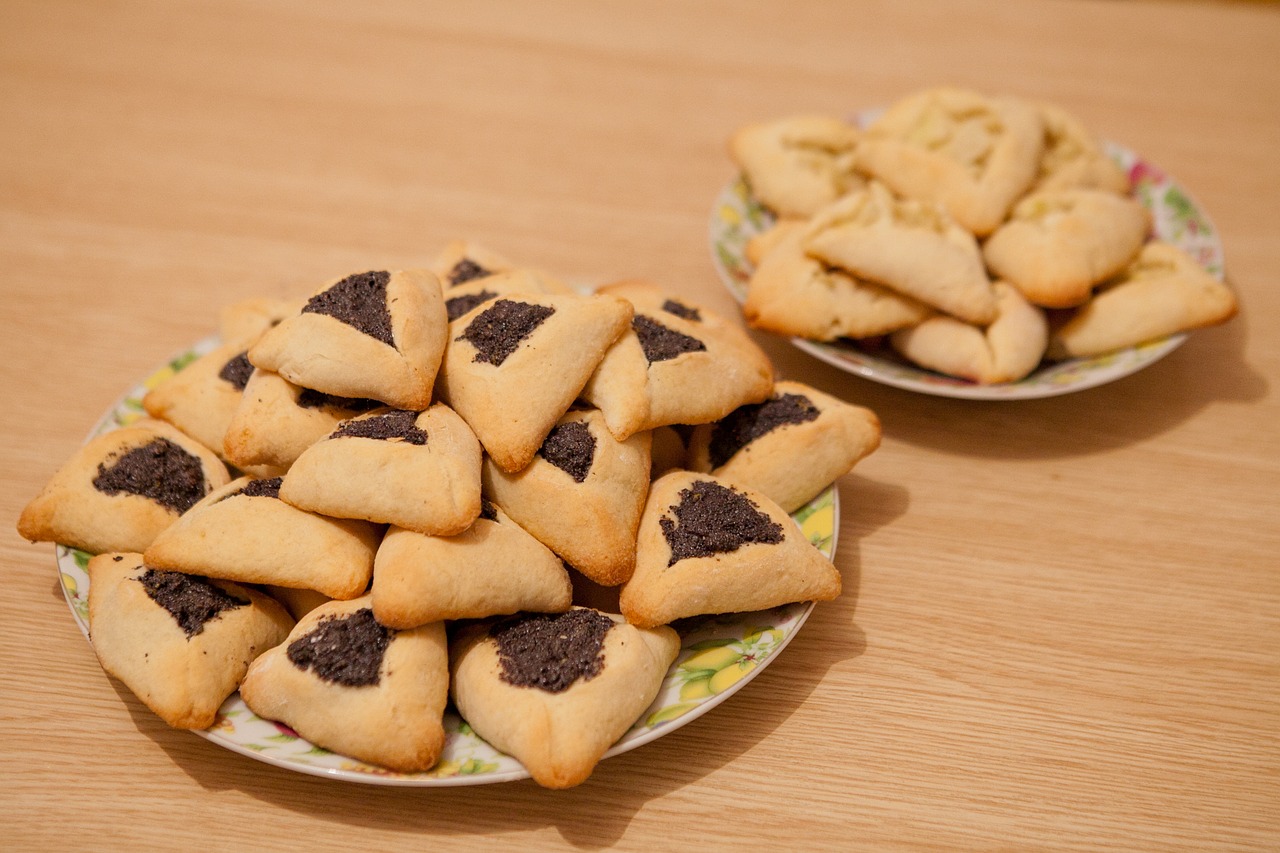 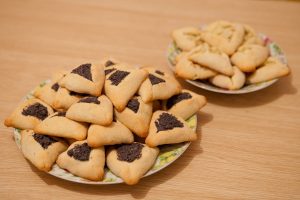 Question: Are women obligated to go to shul to hear the Torah reading of Parashas Zachor?

Discussion: There is a mitzvah min ha-Torah to read Parashas Zachor from a Sefer Torah once a year. Although the Rabbis have instituted that Zachor be read in public on the Shabbos before Purim, the mitzvah can technically be fulfilled by performing it at any time during the year. Several poskim, therefore, consider the reading of Parashas Zachor to be a mitzvah which is not time-bound, thus making it obligatory upon women. 1 Other poskim disagree, however, and consider the reading of Zachor a time-bound mitzvah from which women are exempt. 2

In addition, there is an opinion that holds that women are exempt from Zachor for a different reason. Making mention of the evil perpetrated on us by Amalek is a mitzvah that is limited to those who can and will fight against Amalek. Since women do not bear arms and go out to war, they are exempt from the mitzvah of mentioning the treachery of Amalek. 3

There are conflicting views among the poskim as to the practical halachah. Some rule that women are obligated to hear Parashas Zachor in shul4 while other poskim note that it is commonly accepted that women do not go to shul to hear Parashas Zachor. 5 Since there is no clear-cut ruling, 6 it is commendable for women to make the effort to go to shul to hear the public reading of Zachor7 . Indeed, in many congregations it is the accepted practice for women to do so. It is questionable if a Sefer Torah may be taken out of the Aron ha-Kodesh specifically to read Zachor for women. While the custom is some communities is to permit this practice, 8 other poskim do not permit taking out a Sefer Torah for women only. 9 Men or women who are unable to go to shul should read Parashas Zachor aloud for themselves from a Chumash since, according to some poskim, one can fulfill the mitzvah in this fashion. 10

Question: Is a son required to listen to his father’s strict orders not to become inebriated on Purim?

Discussion: Generally, a child is not allowed to listen to a parent’s command if the parent tells him to do something which is in any way contrary to the halachah. Since the halachah obligates one to drink on Purim until he can no longer distinguish between baruch Mordechai and arur Haman, 11 it would seem that a son should disregard his parent’s request not to get drunk on Purim. Harav S. Z. Auerbach, 12 however, ruled otherwise. He explained that the halachah does not require one to become inebriated to the degree of ad delo yada. Rather, as the Rambam and Rama13 hold, one can drink just a bit of wine (a little more than his customary daily amount), and then go to sleep. This is enough wine to fulfill the mitzvah, since in his sleep one is certainly not able to distinguish between “blessed be Mordechai” and “cursed be Haman.” Since the son can fulfill the mitzvah in that manner, he has no right to ignore an explicit command from his father prohibiting him to get drunk.

Question: Who should recite the berachos when a man, who has already read or heard the Megillah in shul, reads the Megillah for a group of women?

Question: Do mishloach manos need to be delivered via a messenger or may the sender deliver it directly to the recipient?

Discussion: The poskim are divided on this issue. There are three opinions:

In order to satisfy both opinions, is it appropriate to send mishloach manos both ways — once via a messenger and once directly. 26

Question: What is the proper amount and type of food that should be sent for mishloach manos?

Discussion: Mishloach manos can be any combination of two kinds of food, 27 or one food and one beverage, 28</sup or two kinds of beverages. 29 Although two pieces of the same food are considered as one food, 30 the top (white meat) and bottom (dark meat) parts of a chicken are considered two kinds of food. 31 Some poskim32 specify that the foods be ready to eat and require no further cooking, while others33 allow even uncooked foods to be sent. L’chatchilah, one should send foods which could be eaten at the seudas Purim. 34 Moreover, one does not fulfill the mitzvah properly if all he sends is a small piece of food, etc. since manos is defined as a portion which is considered worthy of serving others. Some poskim suggest that the minimum amount of mishloach manos is a meal’s worth, about 6-7 fl. oz. of food. 35 Other poskim require that one send no less of a meal (in volume) than one would normally serve a guest. 36

A wealthy person who sends inexpensive items of food does not fulfill the mitzvah properly, for in order for mishloach manos to be considered as an expression of friendship, its cost must be relative to the sender’s wealth. 37 Similarly, one who sends inexpensive food items to a wealthy person does not fulfill the mitzvah properly, since such items are worthless in his eyes and unappreciated by him. 38