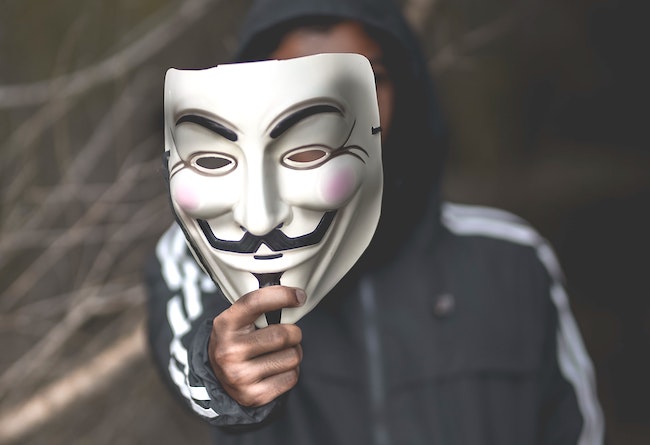 Yishmael and the Dangers of Wildness and Mockery 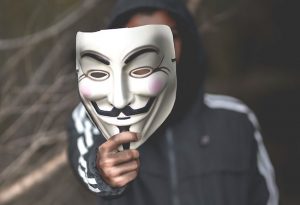 True to Sarah’s intuition Yishmael, left to his own devices, becomes a famous archer and warrior. He is a person to be feared, and his influence and power, not limited to the land of Israel, will spread over the entire geographical area. Sarah senses that no amount of education, training or parental influence would change Yishmael’s basic nature of being wild, unpredictable, dangerous and a threat to the lives and ideals that Abraham represents. Yishmael will profit from being the son of Abraham and his descendants have continued to do so, even until today. But descendants are not necessarily heirs—either in the physical sense or even more so in an eternal, spiritual legacy.

The Torah describes Yishmael as being wild and uncontrollable. That is his nature and personality; everything else that occurs throughout human history regarding him and his descendants is colored by this stark description. Sarah senses this almost from the beginning. The Torah records that she saw Yishmael “jesting”. Rashi points out that the Hebrew verb which it uses means something far more sinister than merely exhibiting a sense of humor. It indicates a capacity for murder and immorality, for danger and irresponsibility. It is the same verb that the Torah itself will use when describing the mood and the behavior of the Jewish people when they worshipped the Golden Calf in the desert. Rabbis also point out that the same word can mean mockery through humor and sarcasm, as well as sexual immorality.

Humor, like all human traits, can have both a negative aspect as well as a positive one. We live in a generation when what is sacred is mocked at, and what is holy is easily trampled upon. The beginning of murder is to take many things lightly. Those things include human life and any moral restraint. An enemy that we can demonize, mock, laugh at, and constantly insult soon becomes an object not only of derision, but of violence and subjugation too. When Yishmael mocked Yitzchak for his piety, diligence, and an apparent lack of practicality in the world, Sarah sensed that Yishmael was capable of physically harming Yitzchak, even if not murdering him. All of history bears out the fact that persecutions and holocausts begin with insults and jokes, mockery, and degradation of others. This is why the Torah speaks out against such behavior—in all forms and under all conditions.