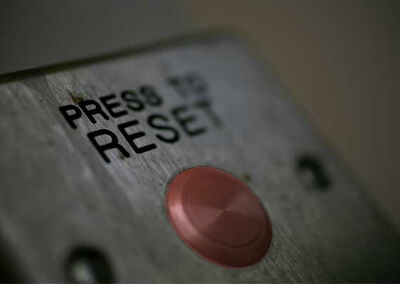 When a computer device of some kind isn’t operating correctly, the first question any technician will ask is, “have you tried rebooting?” The option may be called “Restart,” but it means the same thing: clean out apps that are running, wipe the memory clean, and start up again.

Judaism teaches that people are basically good. In essence, we want to do the right thing. But we succumb to temptation. We do bad things. We let ourselves learn bad habits until we find ourselves in a rut, unable to get back onto level ground.

It’s as if we need our own “reboot” system. And we have one.

This is the concept of Teshuvah. Teshuvah is often translated as “repentance,” but in common usage “repentance” is taken away from its simple meaning. As of this writing, the Wikipedia entry on “Repentance” insists that “The doctrine of repentance as taught in the Bible is a call to persons to make a radical turn from one way of life to another.” Despite that claim, this idea is found nowhere in Judaism — and we did have the Bible first. It doesn’t have to be “radical!”

Today, many people will colloquially refer to a person who adopted traditional Jewish observance in adulthood as a “Ba’al Teshuvah,” but that is not the classical meaning of the term. It means “Master of Return,” and this is something everyone should be — especially on Yom Kippur.

Our Sages provide a relatively straightforward three process for Teshuvah:

Learn About the Holiday 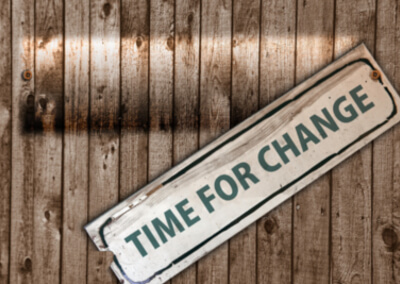 Yom Kippur gives us an exceptional opportunity to clean the slate, reset the systems, and start again smoothly. 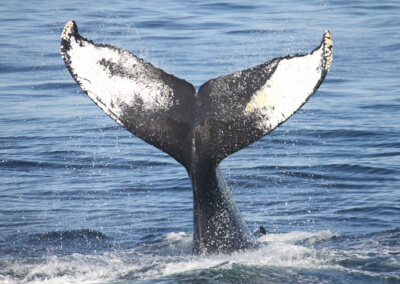 The Book of Jonah

A classic story of obedience, autonomy, emotion, intellect, mercy, justice, redemption and one man’s flight “from the Presence of the L-rd.” 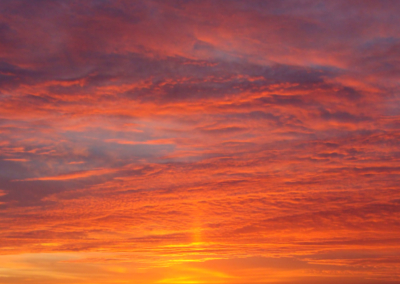 A wide variety of perspectives into the depth and meaning of this monumental holiday.