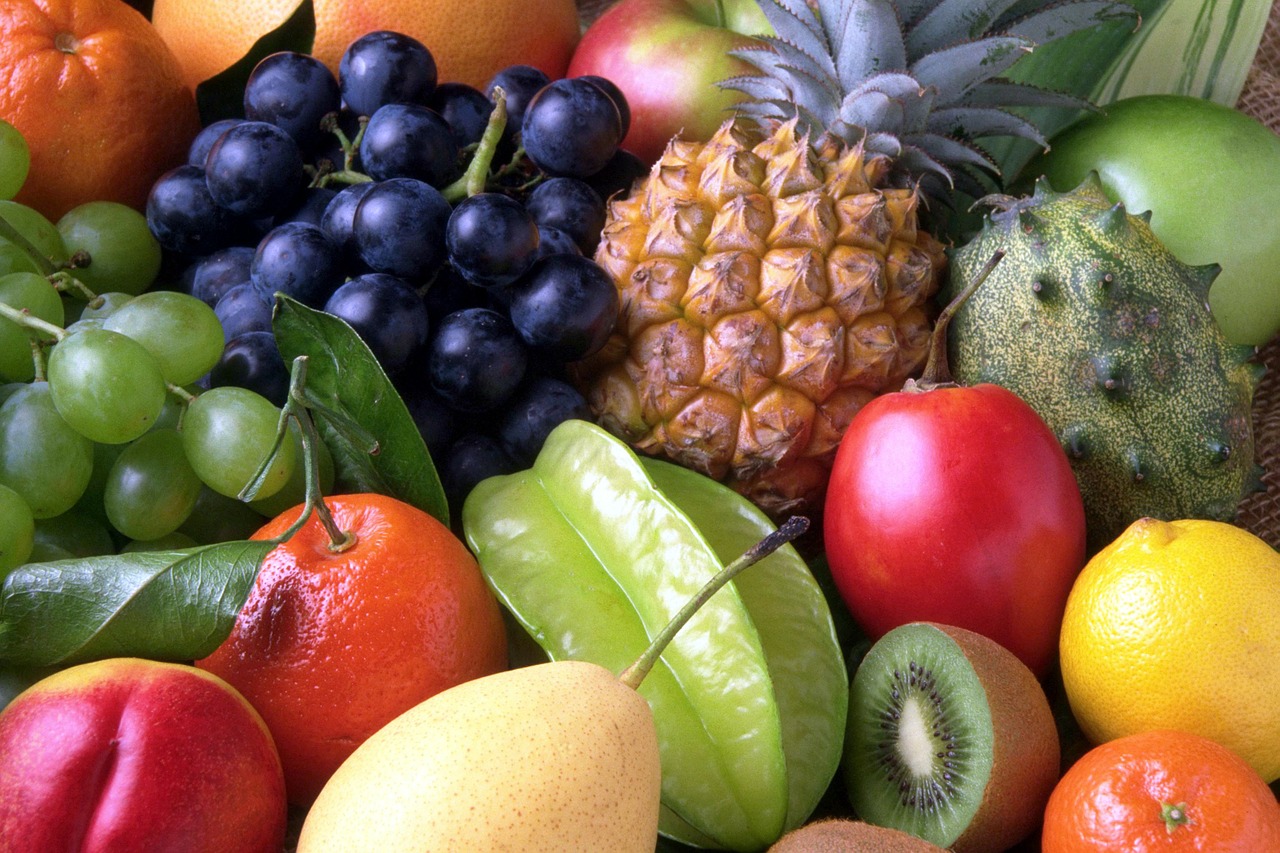 First Fruits and Other Priestly Offerings

The priests are granted 24 gifts:a 1-9) The skins of burnt-offerings; the flesh of sin-offerings and communal peace-offerings; and what remains of the grain-sacrifices and of the leper’s oil. All of these (except the skins) can be eaten only in the Temple by male priests, as it says “[This shall be yours from the most sacred things… you shall eat it in the most sacred place]; every male shall eat it”.1 10-14) Parts of peace-offerings, thank-offerings, and the nazirite’s offering; the firstborn of a permissible animal; and the first fruits. All of these can be eaten only in Jerusalem by males or females, as it says “I have given them to you and to your sons and daughters with you as an eternal statute”2; but they are given only to the (male) priests that are on duty. 15-19) The heave-offerings (both that from the crop and the tithe of the tithe) and dough-offering (these are sacred); the first fleece and land given to the Temple that is not redeemed by the Jubilee year (these are profane). These apply (Biblically) only in the land of Israel; all but the last can be given to any priest, male or female, while the last is given only to the priests that are on duty. 20-24) Parts of any slaughtered animal; the redemption of a firstborn child and of the firstborn of an ass; the stolen property of a deceased proselyte who has no heirs; and “devoted” property. The first of these can be given to any priest, male or female; the others are given only to the priests that are on duty. [This chapter deals with the offerings that are not associated with sacrifices and that have not been treated in earlier chapters.]

a) The First Fruits

When the Temple exists we are commanded to bring first fruits from the land of Israel (and rabbinically, from certain neighboring lands), as it says “You shall bring the first produce of your land to the house of Ha-Shem your G-d”.3 They are brought only from wheat, barley, grapes, figs, pomegranates, olives and dates, and must be brought between Shavuos and Chanukah. The person who brings them must put them down in the Temple and must recite a “confession”, as it says [“You shall take from the first fruits of the land… and go to the place that Ha-Shem your G-d shall choose…] and you shall say before Ha-Shem your G-d: `… And now I have brought the first fruits of the land’… and you shall set it down before Ha-Shem your G-d…”.4,b They are then given to the priests on duty, who are forbidden to eat from them before they are brought to the Temple or to eat them outside Jerusalem, as it says “You shall not be able to eat in your gates… the heave-offering of your hand”.5 The laws concerning how they may be eaten are the same as for the heave-offering; in addition, they must not be eaten by a person in mourning, as it says “And you shall rejoice in all the good”.6,c

We are commanded to set aside part of the dough (rabbinically, 1/24; for a baker 1/48) for the priests, as it says “The first of your kneading-trough, a cake, you shall lift up as a heave-offering”.7 This commandment applies rabbinically even outside the land of Israel. The laws concerning how it may be eaten are the same as for the heave-offering. It applies only to dough made from wheat, barley, rye, oats, or spelt that is intended for human food, as it says “And when you eat from the bread of the land”.7 The dough must be at least the volume of 43 eggs.d

c) The Foreleg, Jaw, and Stomach

If someone other than a priest or Levite slaughters a permitted domestic animal he is commanded to give a priest the lower right foreleg, the lower jaw, and the stomach, as it says “And this shall be the priests’ due from the people, from those who slaughter ox or sheep: he shall give to the priest the foreleg and the cheeks and the stomach”.8 They can be given even to a priest’s daughter who is married to a non-priest (but not to one who has had forbidden sexual relations), and anyone may eat them with the priest’s permission.e

We are commanded to give the priest part of the wool (rabbinically, 1/60) when five or more sheep are shorn, as it says “And the first of the shearing of your sheep you shall give him”.9 This commandment applies only in the land of Israel. Like the foreleg, jaw and stomach the fleece can be given to any male or female priest and can be used by anyone with the priest’s permission.f

Every male Jew is commanded to redeem his son who is firstborn to the mother by giving money (or movable property) to a priest, as it says “Everything that opens the womb is Mine”,10 and it says “Everything that opens the womb… in man or beast shall be yours; but you shall redeem the firstborn of man… you shall redeem it from the age of a month at the valuation of five silver shekalim…”.11 If the son grows up and has not been redeemed he must redeem himself. If either the father or mother is a priest or Levite the son need not be redeemed.g

f) The Firstborn of an Ass