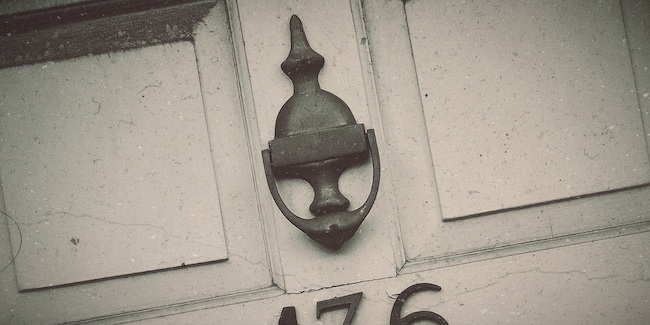 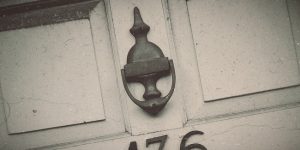 The repetitive nature of everything associated with Rosh Hashanah is noteworthy. During the entire month of Elul, we blow the shofar at the end of shacharis (morning prayer). Unlike Matzo, where many have a custom to abstain during the month of Nissan – 15 days before the festival of Passover – and others will not eat Matzo for a month in joyous anticipation of the spiritual crunch, anticipating Rosh Hashanah seems different. Instead of creating excitement by not blowing the shofar, we diminish the level by becoming accustomed to it. Of course, we must prepare ourselves. There is a lot at stake on Judgement Day, but wouldn’t an extemporaneous and unrehearsed blast of the shofar send more of a shiver down the spine and more forcefully a call for repentance, rather than a shofar-sounding ritual performed for 30 days prior that may by now feel quite rote?

The Selichos services are also a lead-up to the great day. Sefardic Jews have the custom to recite the pre-dawn prayers for the entire month of Elul. Moreover, Ashkenazic Jews can recite the selichos for more than a week before Rosh Hashanah. Would there not be a consideration that many Jews would get prayed-out from the pre-holiday supplications? Isn’t there a chance that they would get blown-away by the repetitive nature of the month-long shofar exercise?

In the Selichos service, we beseech the Almighty as if we were destitute. “Like beggars and paupers we knock on Your door. On Your door, we knock, Merciful and Compassionate One” (from the first Selichos prayer L’cha Hashem hatzedaka). Again, we knock – not once, but twice! Isn’t once enough? Surely G-d is not in the kitchen. He can hear us the first time!

A meshulach (a man who raises funds for charity) came one sunny Sunday morning to a large home in the Five Towns of Long Island. Eagerly he rang the bell, and simultaneously knocked on the door. A woman, quite displeased, swung open the ornate portal to her home and, knowing the man’s intent, she began to shout.

“What do you want? I never met you in my life! How do you expect me to give charity to someone I have never seen? I’m sorry, but this is my policy and I just can’t give you!”

The meshulach was not perturbed. Slowly, he walked around the block and fifteen minutes later he was back at the same door. Again he rang the bell, and again the woman came out shouting. “I told you I never met you in my life! How do you expect me to give charity to someone I have never seen! Didn’t I clearly explain my policy to you?”

The meshulach just smiled as he replied. “You are absolutely correct. However, you forgot one small thing. You know me already! After all, we met ten minutes ago!”

The weeks before Rosh Hashanah we must be wary that we may have to knock a few times to get into the big door. Of course, Hashem knows who and what we are, but we may be a little foreign to him. The daily shofar blasts, the recital of chapter 27 of Tehillim, L’Dovid Hashem Ori, twice daily in our prayers and the recital of daily selichos are all summarized in the words we recite, “like beggars we knock…we knock on Your door, Merciful One.”

We realize that we must reacquaint ourselves with the commitments and the great resolutions that we accepted upon ourselves one year ago. But if we knock once and knock again, ultimately we, too, can smile at the One standing at the door and ask for all our desires. After all, we were just there. And He knows us already!